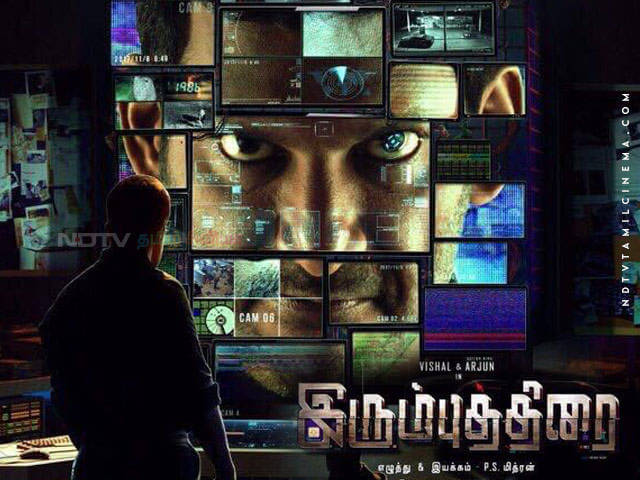 After the success of Mysskin’s ‘Thupparivaalan’ in Kollywood, Vishal is producing the film ‘Irumbu Thirai’ (Iron Curtain). ‘Action King’ Arjun plays the villain role against Vishal. The film’s cinematography is handled by Ruben. Vishal itself acting and producing the film with his own production company ‘Vishal Film Factory‘. The shooting is in the end.