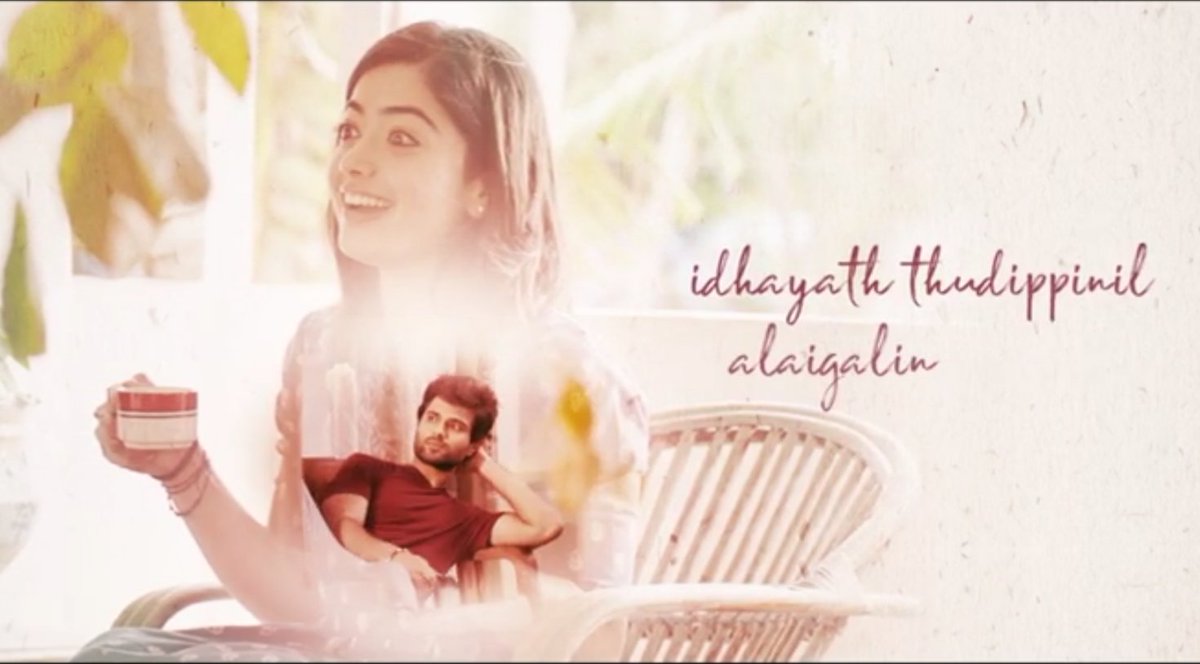 Dear Comrade will be Vijay Deverakonda‘s next movie to release in the theatres. The movie also features Rashmika Mandanna in the lead role. Earlier the makers had released the official teaser of the movie, which amassed wide recognition from all quarters. Now, the makers have released the first single (Nee Neeli Kannullona in Telugu, Aagaasa Veedu Kattum in Tamil, Neerolam Mele Moodum in Malayalam and Nin Neeli Kannaliro in Kannada) at 11:11 Am today. Sung by Gowtham Bharadwaj V, Justin Prabhakaran composed the music for this soulful song.