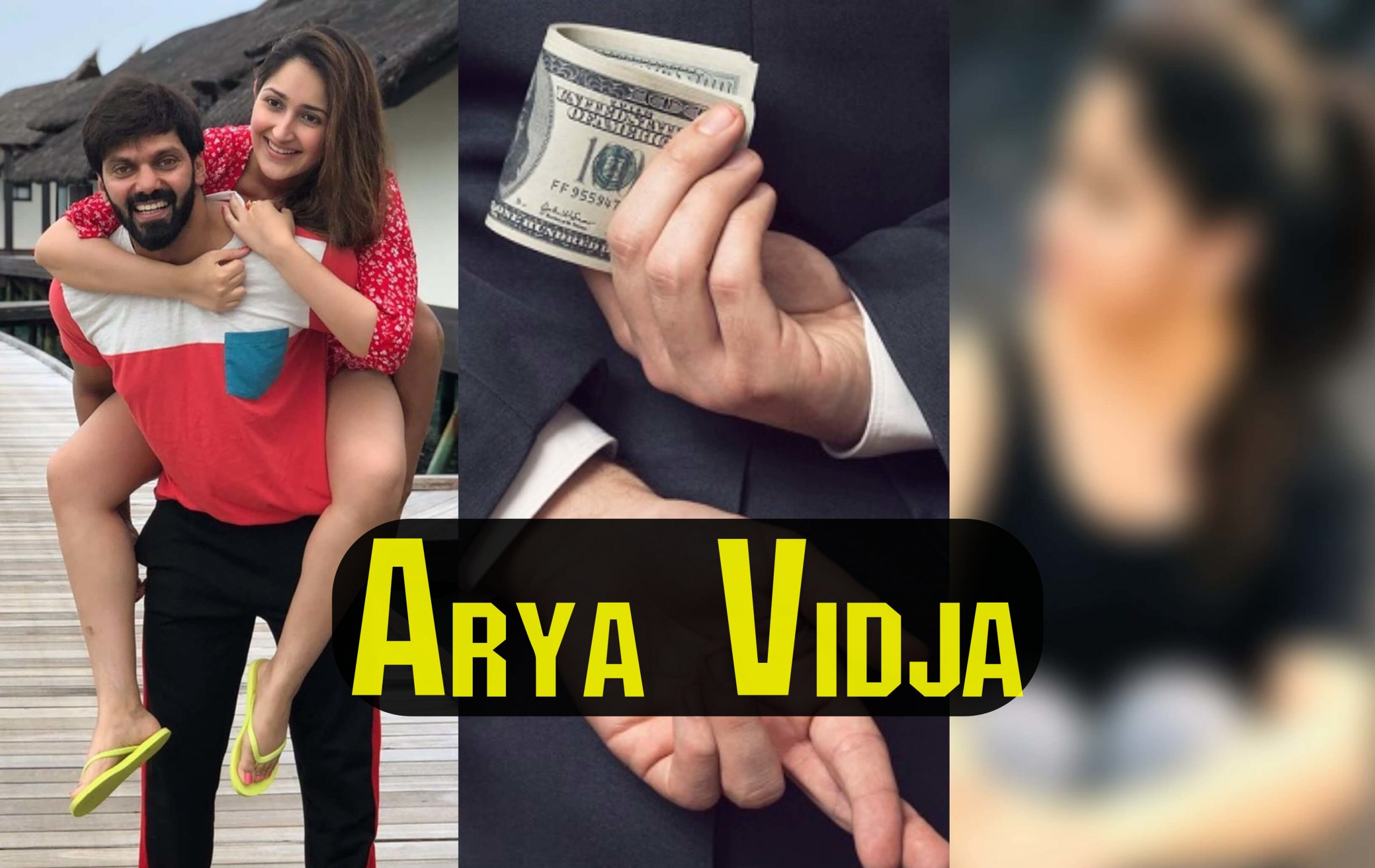 Vidja, a German Citizen, was in the news after she lodged a complaint against popular Kollywood actor Arya. She was settled Sri Lankan and working in the medical field. She mailed a complaint copy to the Tamil Nadu government and the Prime Minister seeking action against the Sarpatta actor.

On the work front, Amazon Prime’s Sarpatta Parambarai movie is a blockbuster hit and actor Arya receives huge applause from the audience and critics. He also did a prominent role in Vishal’s Enemy movie.

According to sources, actor Arya had allegedly cheated rupees 70 lakhs 40 thousand from the german woman. As per the complaint letter, she wrote that Arya asked her for the money citing that due to COVID 19 pandemic he can’t earn money from movies. She has further alleged that when she contacted him, Arya refused to marry her and also said that he will not return her money.

Vidja added that the Teddy actor also threatens her with suicide if she refused to withdraw the complaint.

Meanwhile, Arya was waiting for Teddy and Pa. Ranjith’s ‘Sarpatta Parambarai’ movie release. He also acts as a baddie in Vishal starrer ‘Enemy‘. According to reports, Arya has four major new films on hand.