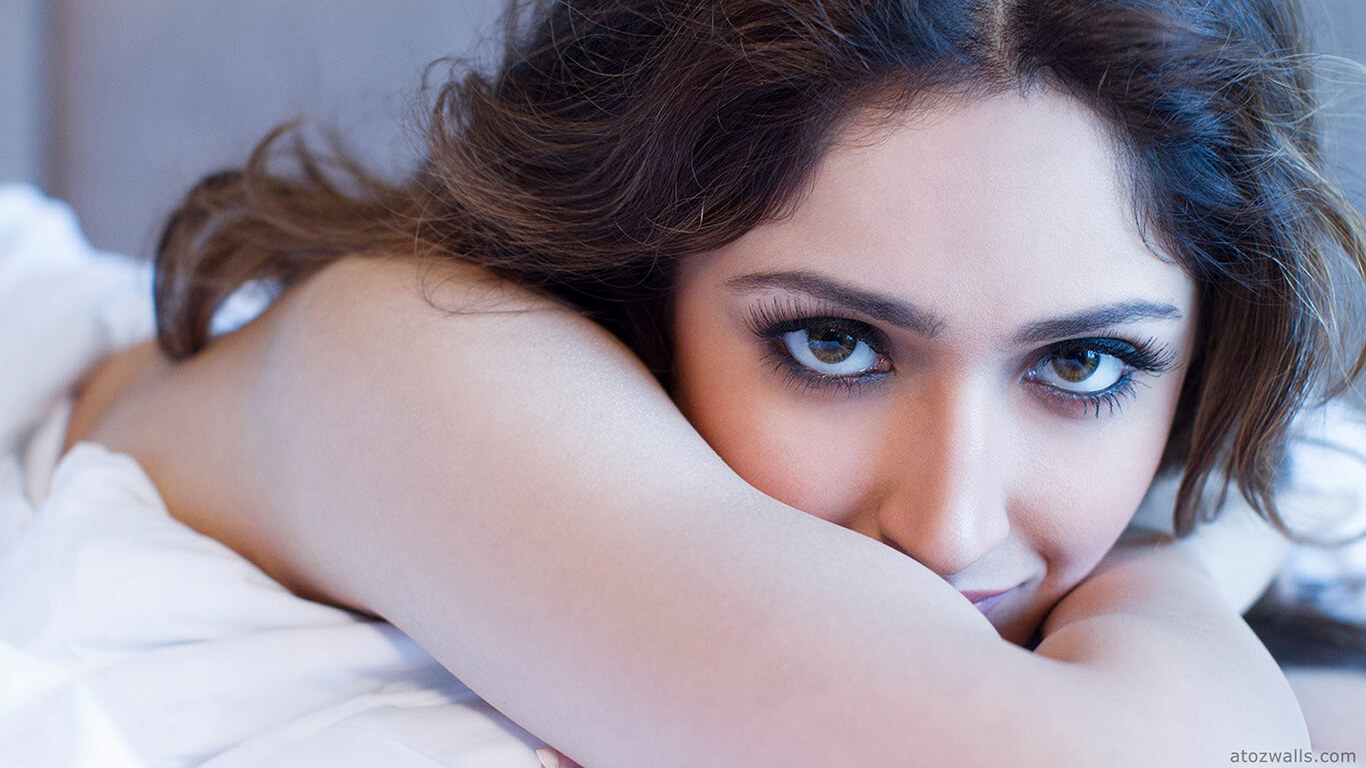 Sayyeshaa Saigal is an Indian film actress who appears in Hindi, Tamil and Telugu movies. In 2015, She made her acting debut in  Telugu film Akhil. Later, she acted in Ajay Devgn’s Shivaay in  2016. She entered Kollywood and acted in films like Vanamagan, Gajinikanth, Kadaikutty Singam. Sayyeshaa can be the perfect example for the beauty with the brains. She is also a dancer who was professionally trained in various dance forms such as Latin American, Hip-Hop, Odissi, Belly dancing, and Kathak.

Sayyeshaa Saigal was born on 19 July 1997 in United Kingdom, London.  Sayyeshaa was brought up in Mumbai and comes from a celebrity background. She is a grandniece of popular actor Dilip Kumar and Saira Banu. She is a daughter of Sumeet Saigal and Shaheen Banu.

Sayyeshaa completed her schooling from Ecole Mondiale World School, Mumbai and she did IB in Science. Her college’s name is not known. Sayyeshaa was also a very good student during her school days and she always scored really well. She did pretty well academically. She has hazel eyes which looks is very pretty.

In 2015, She started her acting career in a Telugu film called Akhil with Akkineni Akhil under the direction of V. V. Vinayak and she played the role of Divya. She then appeared in the Bollywood film in the year 2016 called Shivaay, which was Ajay Devgan’s production and she starred opposite to him. Later, She enters in Kollywood Industry and made her debut with Jayam Ravi called Vanamagan. But, the movie did not do well at the box office.