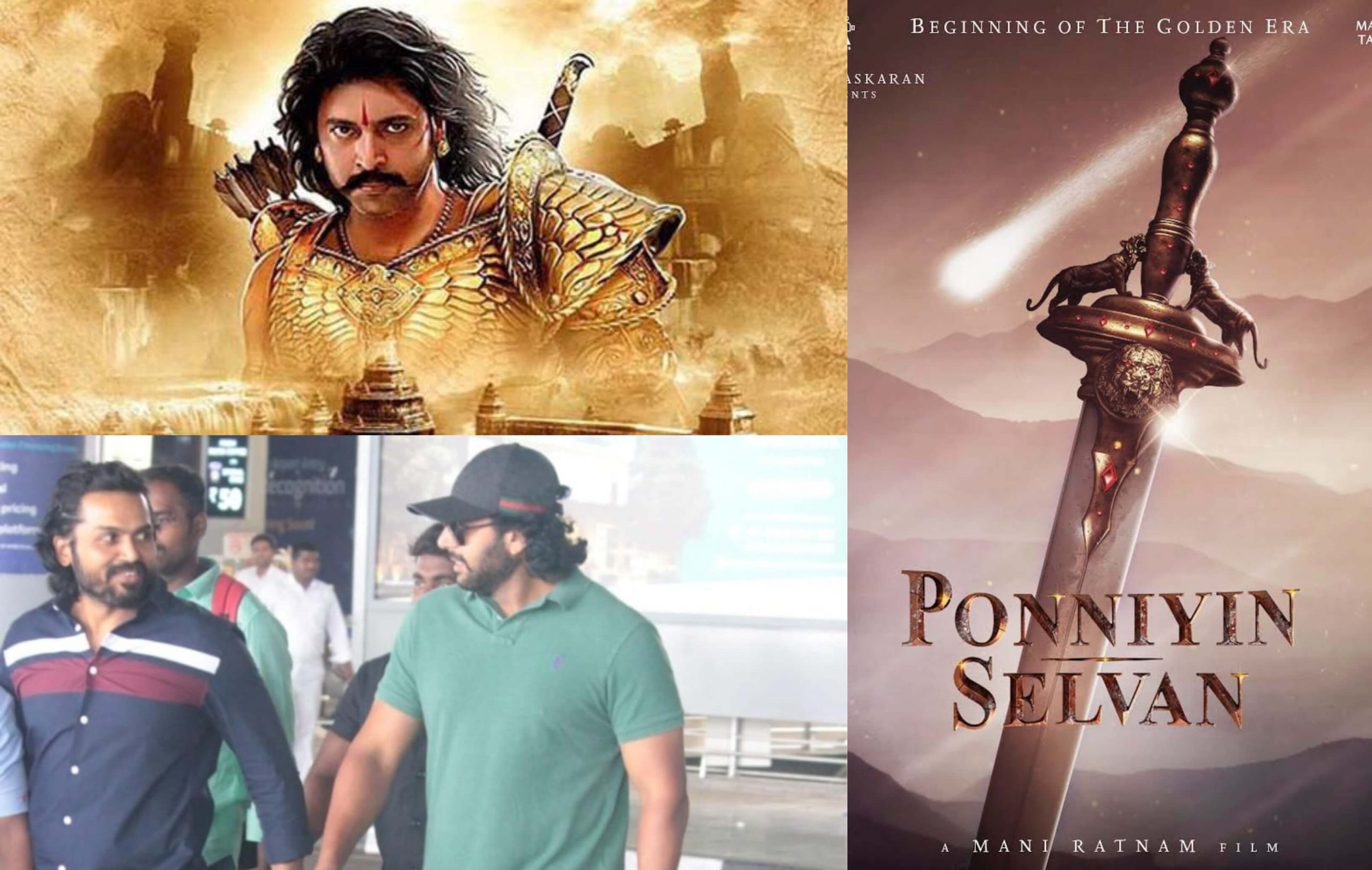 Jayam Ravi has completed shooting for his portions in Mani Ratnam‘s magnum opus Ponniyin Selvan (both first and second part). He plays the titular role PS aka Arulmozhi Varman Rajaraja in the film.

The film is an adaptation of the five-part Tamil novel written by Kalki Krishnamurthy. Ponniyin Selvan Part 1 (PS 1) is slated to be released on 2022. The film was bankrolled by Lyca Productions and Madras Talkies. Apart from Jayam Ravi, Ponniyin Selvan PS features a bunch of stars that includes Vikram, Amitabh Bachchan, Karthi, Aishwarya Rai Bachchan, Prabhu, Aishwarya Lekshmi, R.Parthiepan, Mohan Babu, and many.