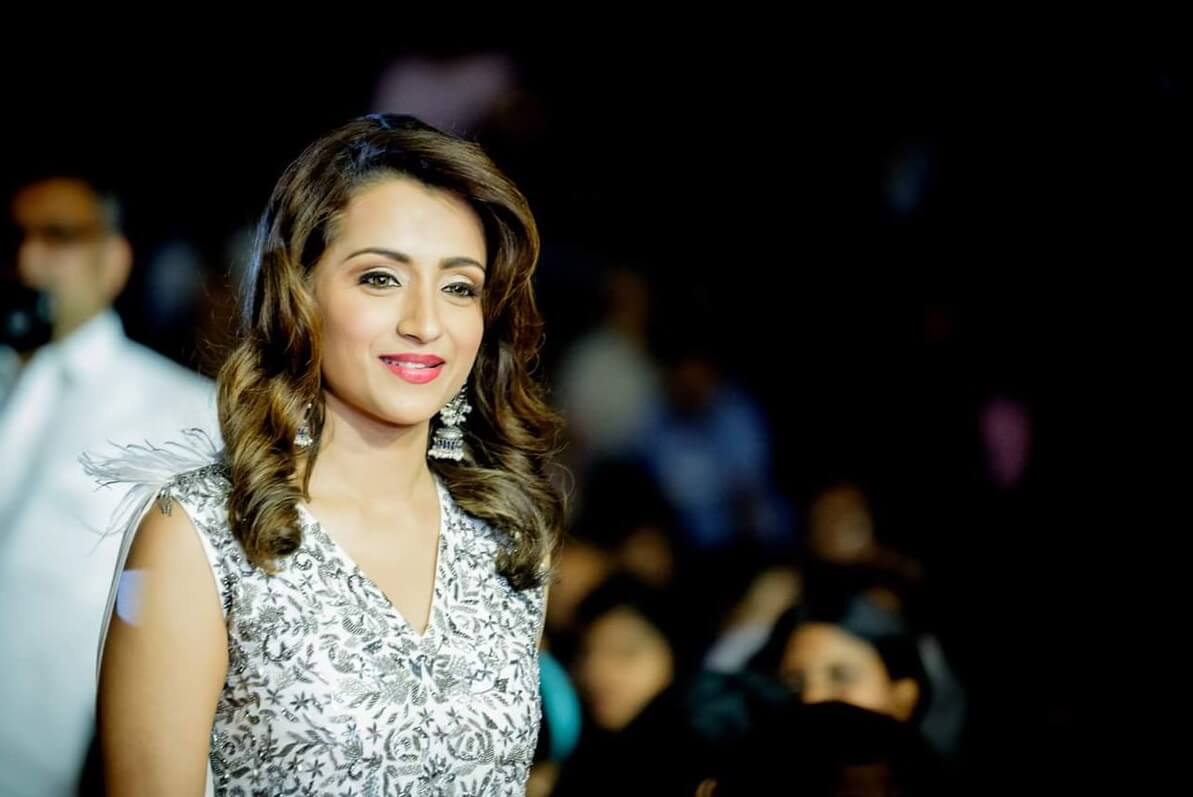 UNICEF Invites Trisha Krishnan to their Headquarters in New York

Actress Trisha Krishnan (aka) Trisha was recently invited by UNICEF to their headquarters in New York. Trisha has regularly voiced out her views against the crimes which happens to the Young girls in Tamil Nadu and Kerala. For appreciating her work and to spread awareness on sanitation in Tamil Nadu and measles vaccine in Kerala, UNICEF has invited Trisha to plan the awareness activities.

Recently, Trisha was honoured by North American Film Awards (NAFA) in New York and Toronto for her excellent performance as Crystal in her debut Malayalam film named “Hey Jude“. This year, she has two important releases of “96” featuring Vijay Sethupathi and Sathuranga Vettai 2 along with Mohini which his likely to hit the screens very soon. She is also busy with three films in the Tamil language including Parmapadham Vilayattu, 1818 and Gajaranai. 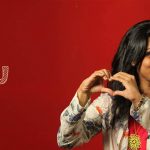 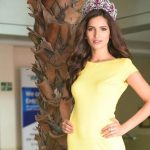