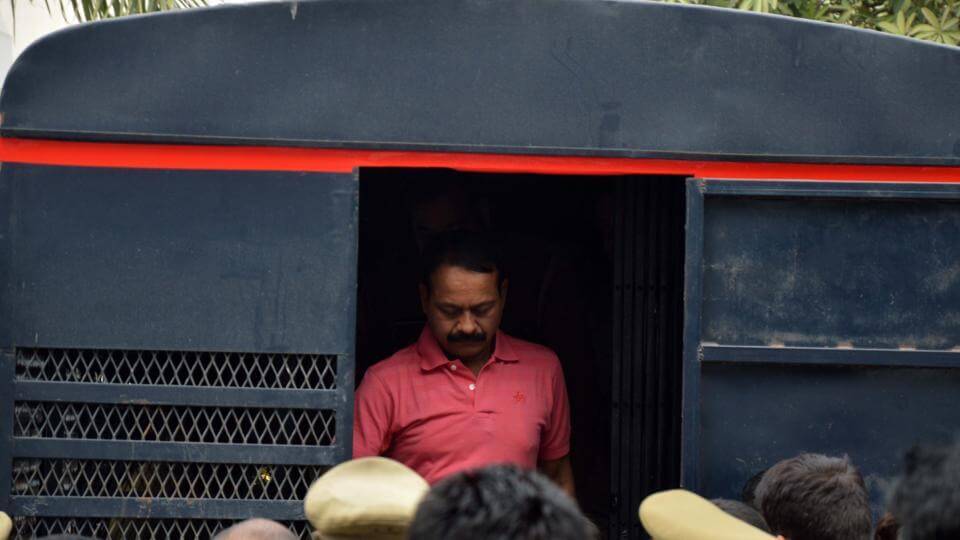 On Monday, Dreaded gangster Munna Bajrangi (aka) Prem Prakash Singh was shot dead inside the district Jail in Baghpat. On July 8, he was brought to Baghpat from Jhansi Jail and produced in the local court on July 9 for demanding the extortion money from BJP MLA Lokesh Dixit. He was also named in the killing of Krishnanad Rai, the former legislator of BJP.

Following the incident, four jail personnel including Deputy Jailor have been suspended. Recently, the gangster’s wife had alleged that conspiracies were being hatched to kill her husband.

UNICEF Invites Trisha Krishnan to their Headquarters in New York