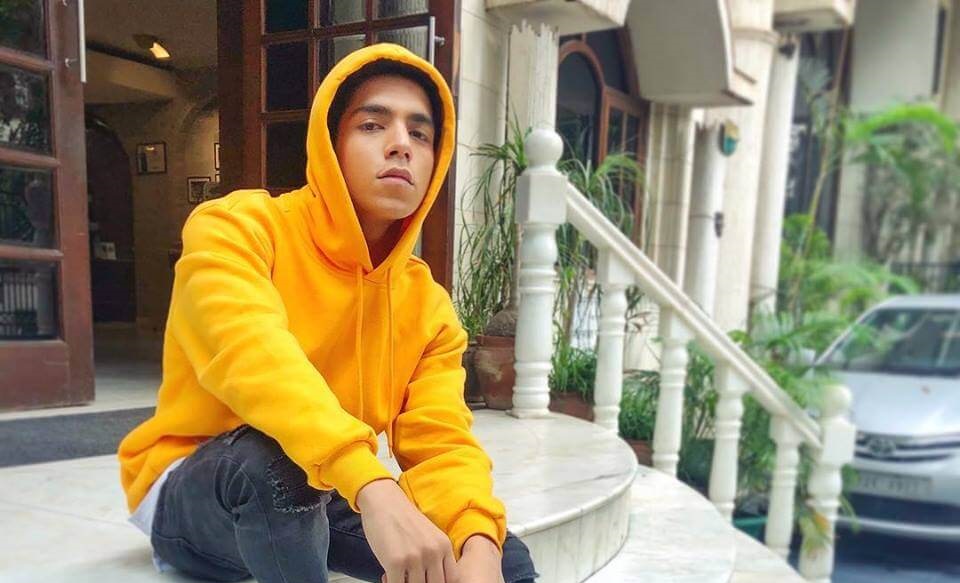 Uday Sachdeva is an model, musician and singer, who is also called as Uday Singh. His music video Netflix and Chill have made him familiar among the audience. He has also owned a band named Yunan Music. Moreover, he is the contestant of 12th season MTV’s famous reality show titled Splitsvilla and this show is hosted by Sunny Leone and Rannvijay Singha.