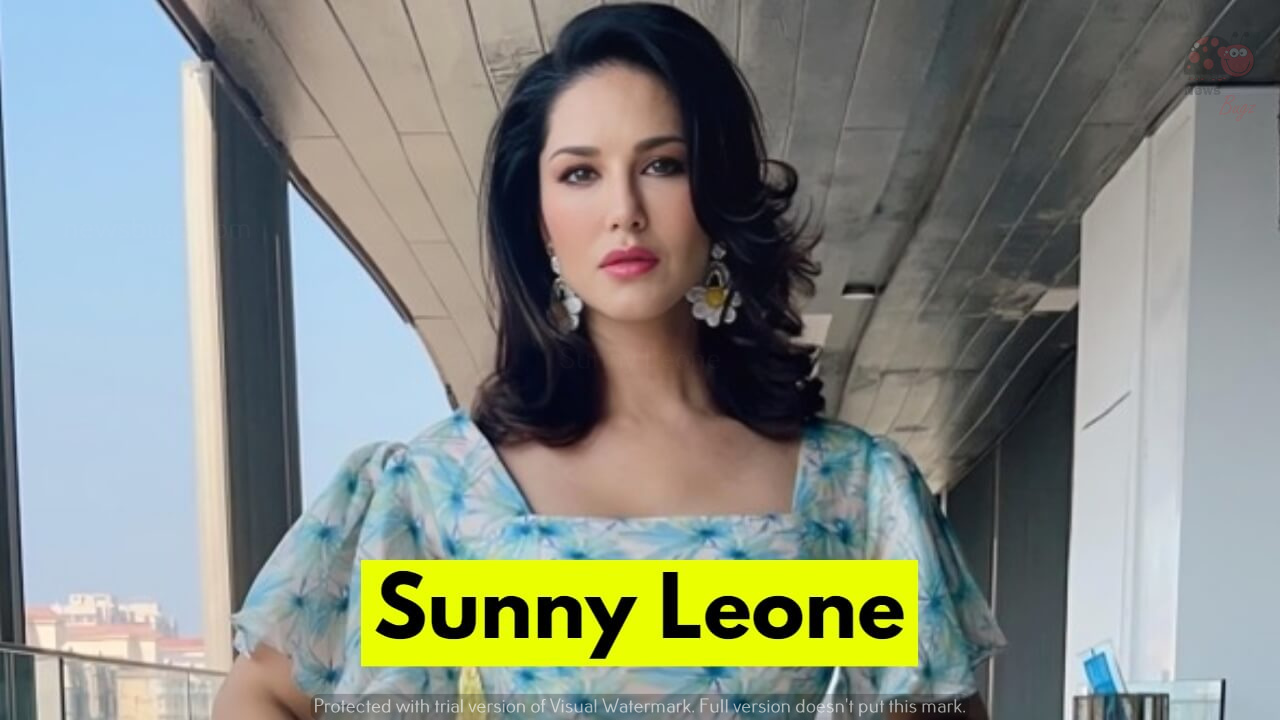 Later she appeared in various movies in different languages like Hindi, Tamil, Kannada, Marathi, Telugu, and Bengali movies. As a writer, she published an e-book in April 2016 titled Sweet Dreams.

Sunny Leone got married to Daniel Weber at the beginning of 2011, who is a musician. In 2017 Sunny Leone and Daniel Weber adopted their first child from the village of Latur in Maharashtra. She was a 21-month-old baby and was named Nisha Kaur Weber. On March 4, 2018, Sunny Leone and her husband announced that they were blessed with twin boys. The boys were named Asher Singh Weber and Noah Singh Weber.

Check out the recent pictures of Sunny Leone,