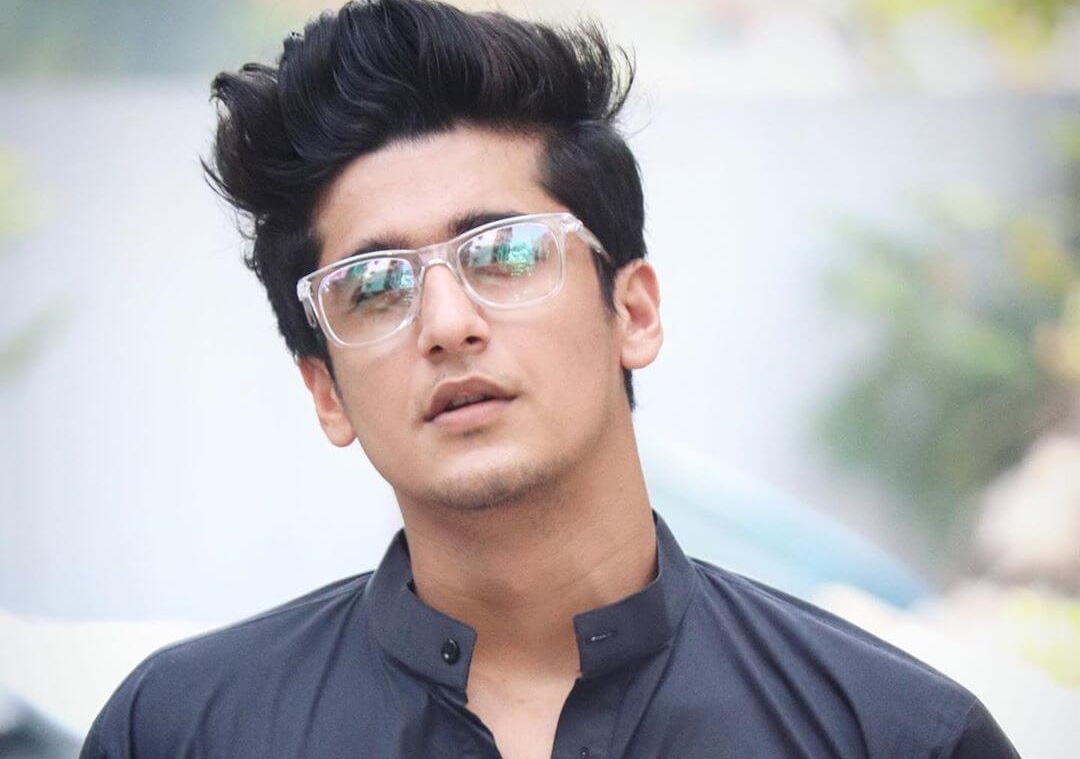 Bhavin Bhanushali is an Indian actor and Tik Tok celebrity, who mainly works in the Bollywood film industry. Before entering the cinema, he became familiar with the people by his Tik Tok videos. He has more than 100 thousand followers. Apart from Tik Tok, he is also active in other social media platforms like Facebook and Instagram. He made his acting debut with the Bollywood movie Chidiya Ghar in the year 2018.

In the year 2016, he featured in a web series titled “Aisha: A Virtual Girlfriend” and also appeared in various TV shows including Quickie. He has also appeared in the Bollywood movie De De Pyaar De where he potrayed the role as Ishaan Mehra, son of Ajay Devgan. He is now one of the contestants of India’s famous reality show Splitsvillla Season 12 hosted by Sunny Leone and Rannvijay Singha.