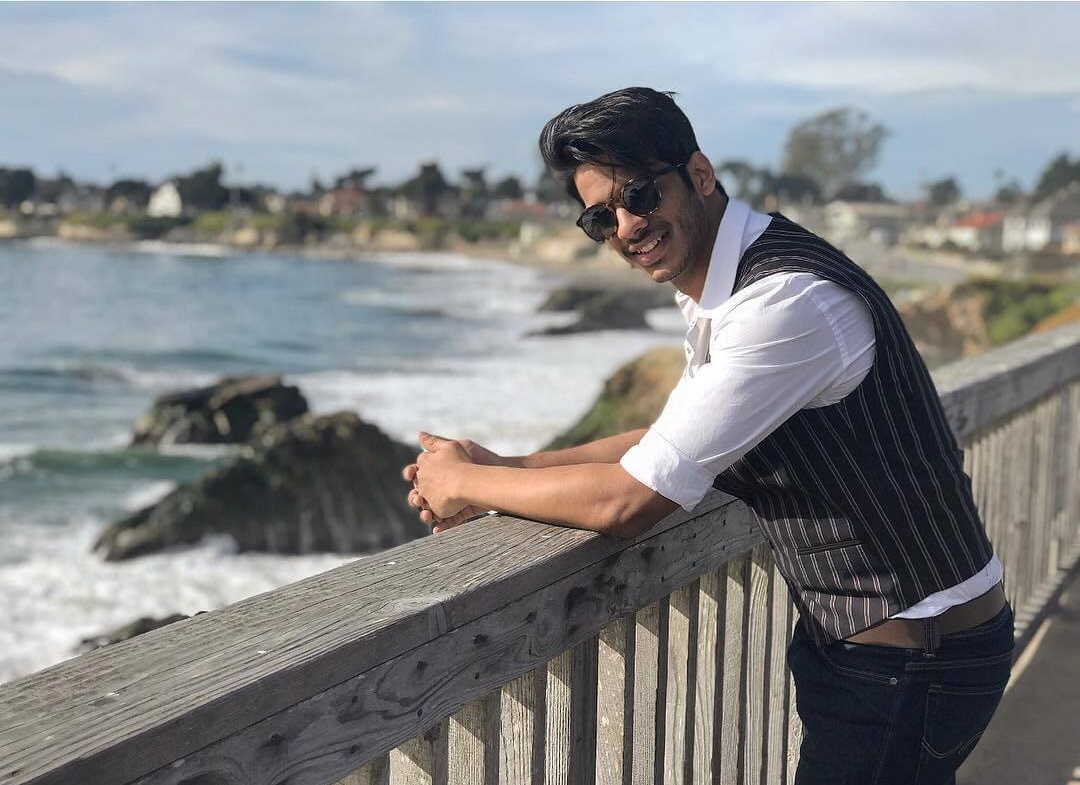 Shrey Mittal is an Indian actor and model. He became famous after appearing as a contestant on MTV’s reality show Splitsvilla season 12 hosted by Sunny Leone and Rannvijay Singha. As an actor, he has featured in various short films in Hindi.