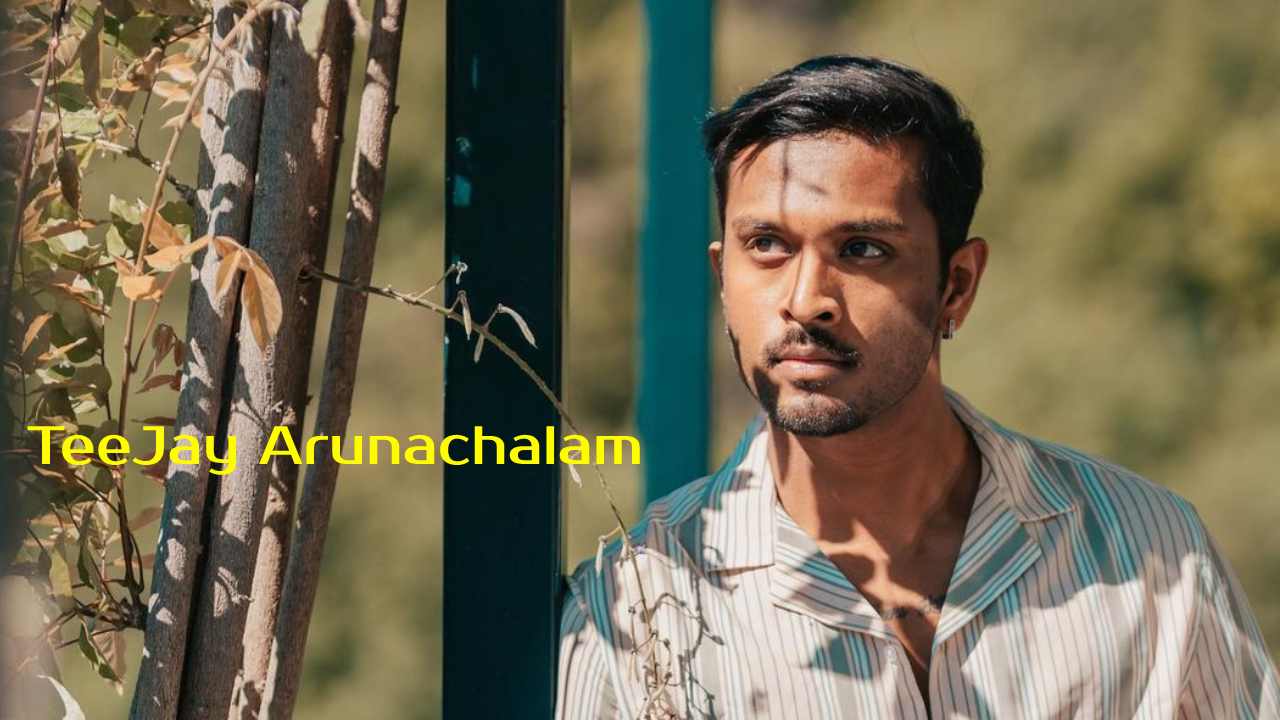 Tejeenthan Arunachalam, better known by his stage name TeeJay is a British origin Tamil RnB singer, songwriter, and composer who became overnight famous for his international hit “Muttu Muttu.” In 2013, the official video song of his first single was uploaded to YouTube and has reached over 10+ million views on YouTube so far. He made his debut film as an actor in Asuran featuring Dhanush in the lead role and Teejay played the role of Dhansh’s son. Teejay is contesting in Bigg Boss Tamil 6 which airs on Vijay TV and Hotstar.

Teejay began his career in the music industry as a Tamil RnB singer. He is well known for his catchy melody and lyrics.  He was signed to a well-known label Rebelstar Records and released his first mainstream single titled “Muttu Muttu” which was declared a smash hit among all ages and TeeJay became a global superstar overnight. The music video for his first single has reached over 10 million views on YouTube so far.

Check out the recent photos of TJ Arunachalam, 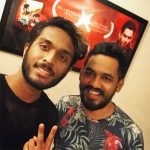 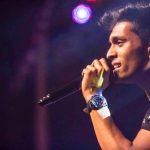 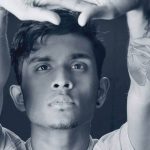 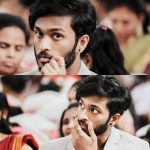 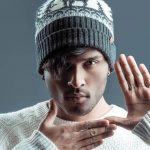 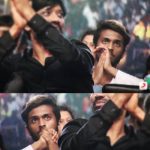 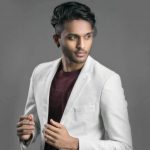 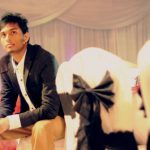 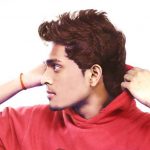 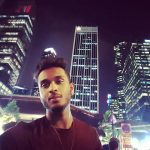 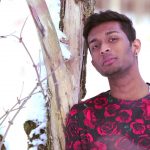 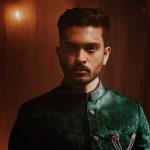 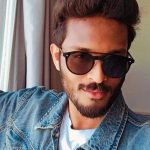 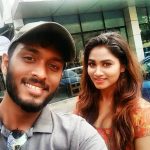 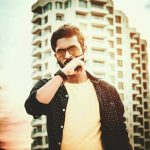 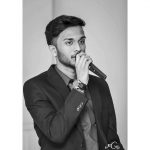 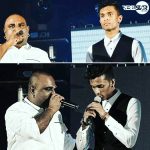 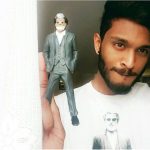