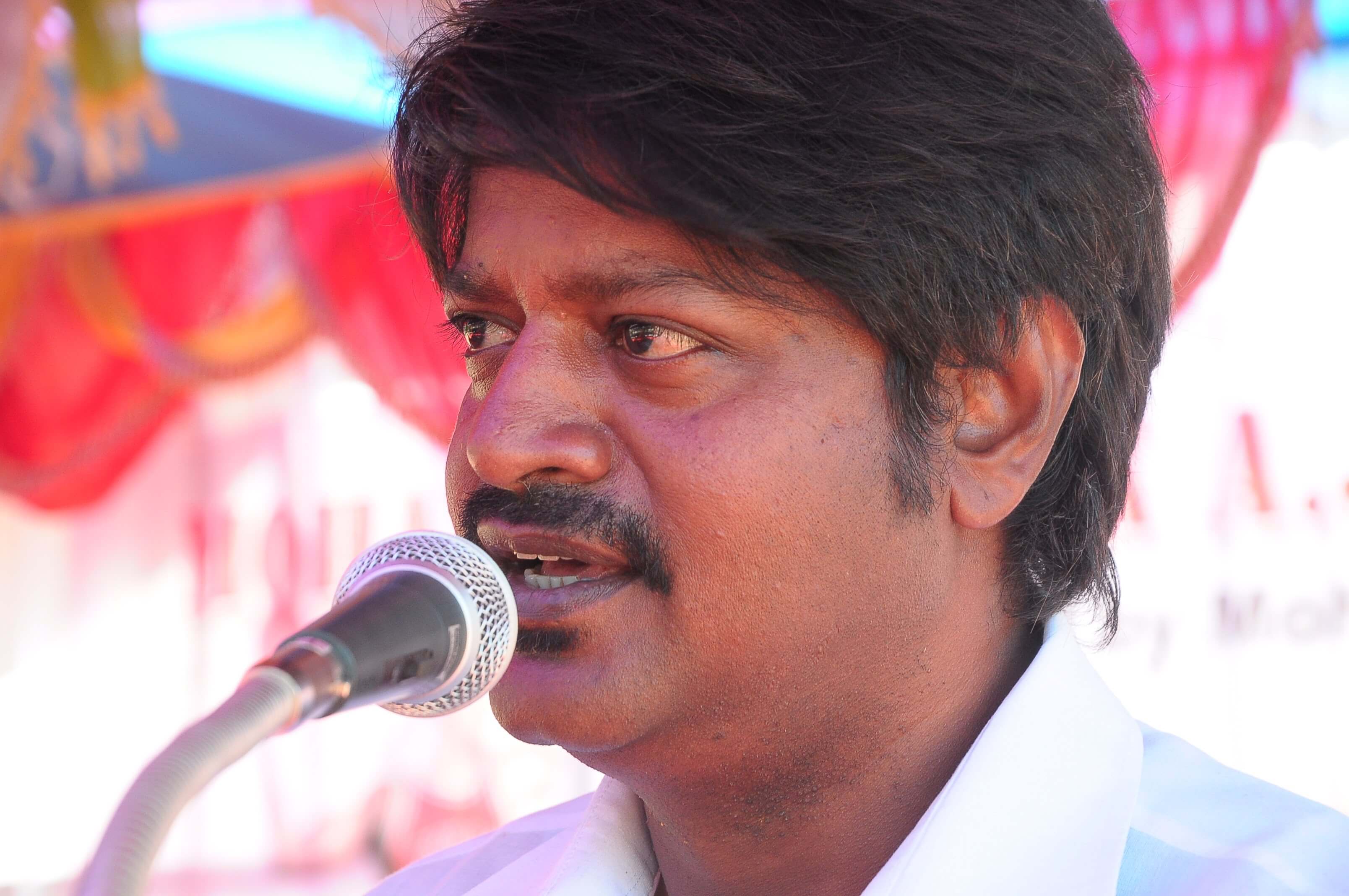 Daniel Balaji is a versatile Indian actor, who predominantly works in Tamil films, besides acting in a few Telugu, Malayalam and Kannada films. He is the cousin of Late Tamil actor Murali. His first role was in the television serial Chitthi, where he played a character named Daniel. After that, he changed his name to Daniel Balaji. He made his first major role in the 2003 blockbuster film Kaakha Kaakha as a police officer alongside Suriya. He is mostly seen in the negative role or in the role of a supporting actor. Check out below for Daniel Balaji Wiki, Biography, Age, Family, Movies, Images, and More.

Check out the latest stills of actor Daniel Balaji,