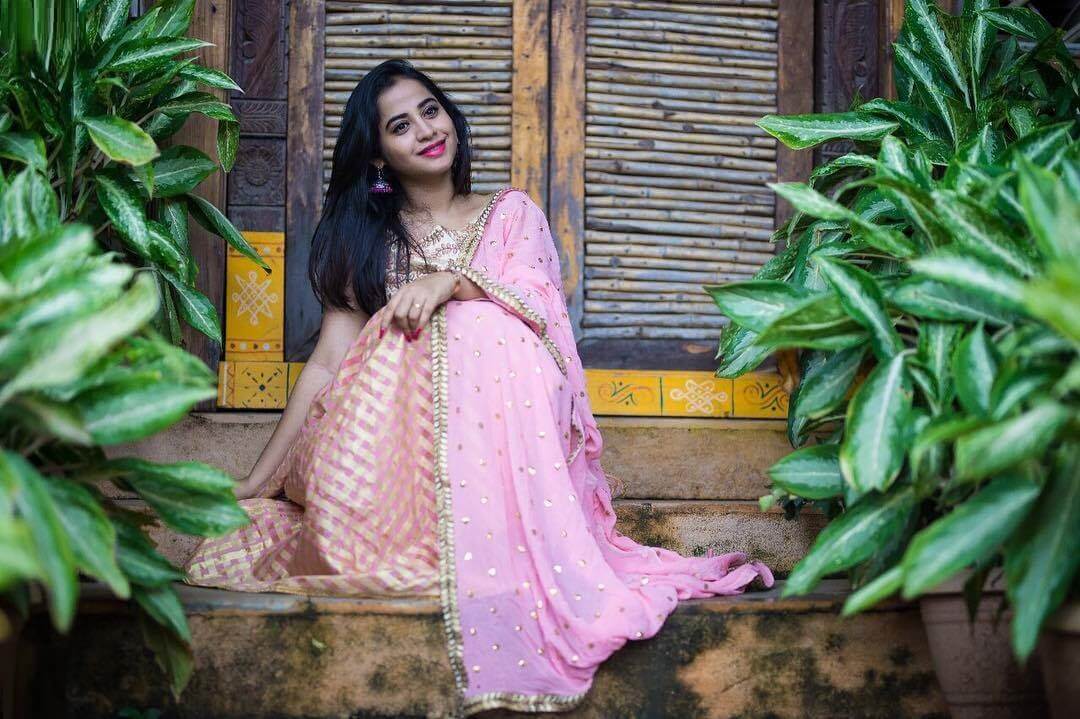 Swathi Deekshith is an Indian movie actress, who primarily works in Telugu, Tamil and Bengali film industries. She made her acting debut with the Bengali movie “Tor Naam,” directed by Jaya Sankar in 2012. She entered Bigg Boss Telugu Season 4 as a wildcard contestant. She is an international certified yoga trainer.

Swathi Deekshith was born on 20 March 1993 in Hyderabad, Telangana, India. Swathi Deekshith family and education details will be updated soon. She started her career in the year 2009 with the television show “Andamaina Bhamalu.” where she won the title. After the success of that show, she starred in some ad films and also acted in two films as a child artist. Her first lead role was with the Bengali movie “Tor Naam” in 2012. In the same year, she made her Telugu debut with the movie titled “Break Up.”

Swathi Deekshith got a breakthrough after being a part in the Ram Gopal Varma’s horror movie Patta Pagalu but the movie was not released. Then she also acted in two relatively high profile Telugu movies titled Jump Jilani in 2014 with Allari Naresh and Ladies & Gentlemen in 2015. Then in 2017, Swathi Deekshith made her Tamil debut with the movie titled “Sathura Adi 3500.” In the same year, she acted in her second Tamil movie titled “Simba” along with Bharath.

Check out the latest photos of Swwathi Dixit,