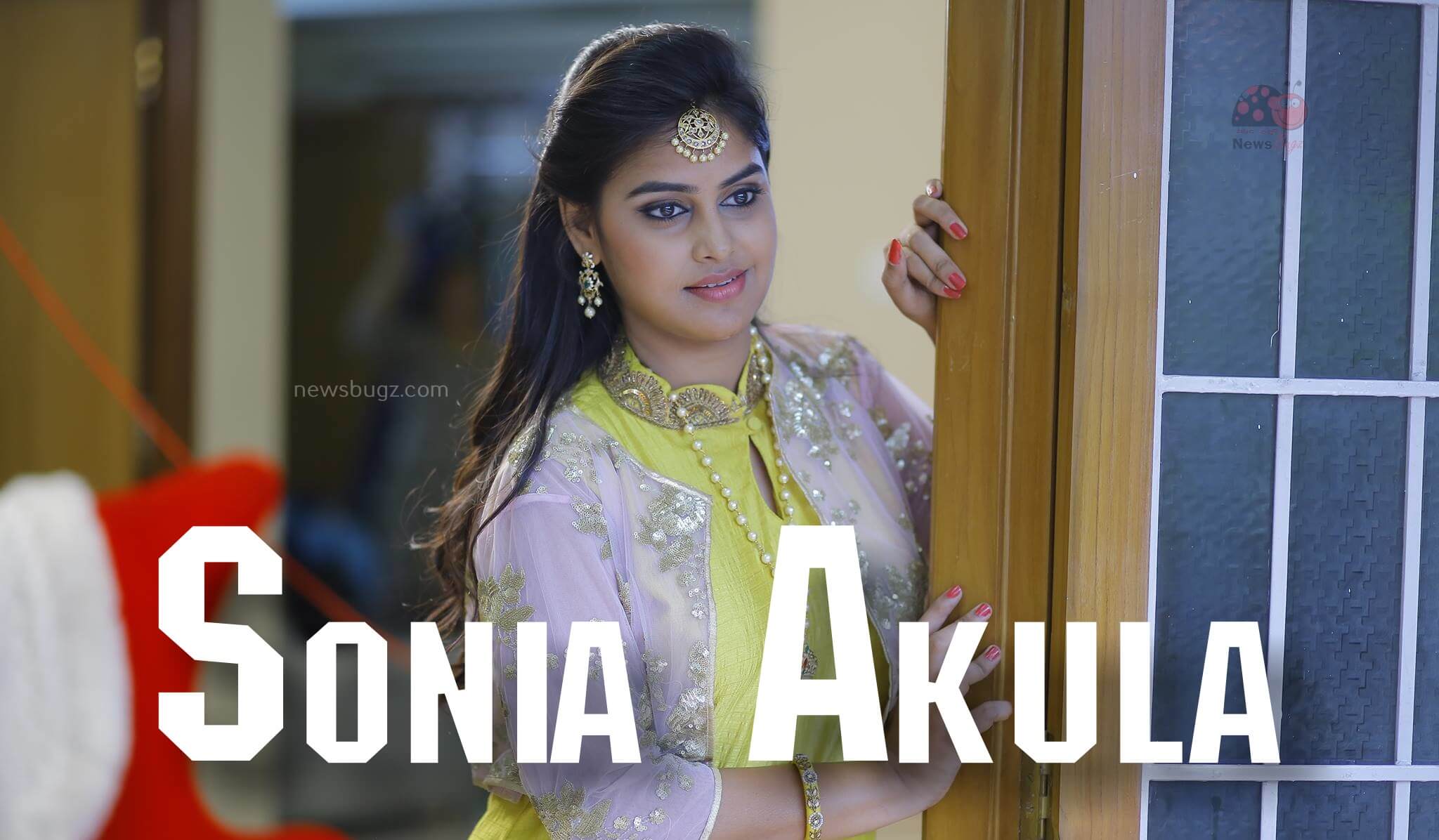 Sonia Akula is an aspiring actress featured in Telugu movies. She made her acting debut in the biographical film George Reddy directed by Jeevan Reddy. Sonia came to limelight after she did a lead role in (Ram Gopal Varma) RGV’s Disha Movie. Disha Encounter film is based on the 2019 gang rape case and subsequent murder of a woman in Hyderabad. She was also seen in RGV’s Coronavirus film which was released during the lockdown.

Take a look some exclusive photos of actress Sonia Akula,