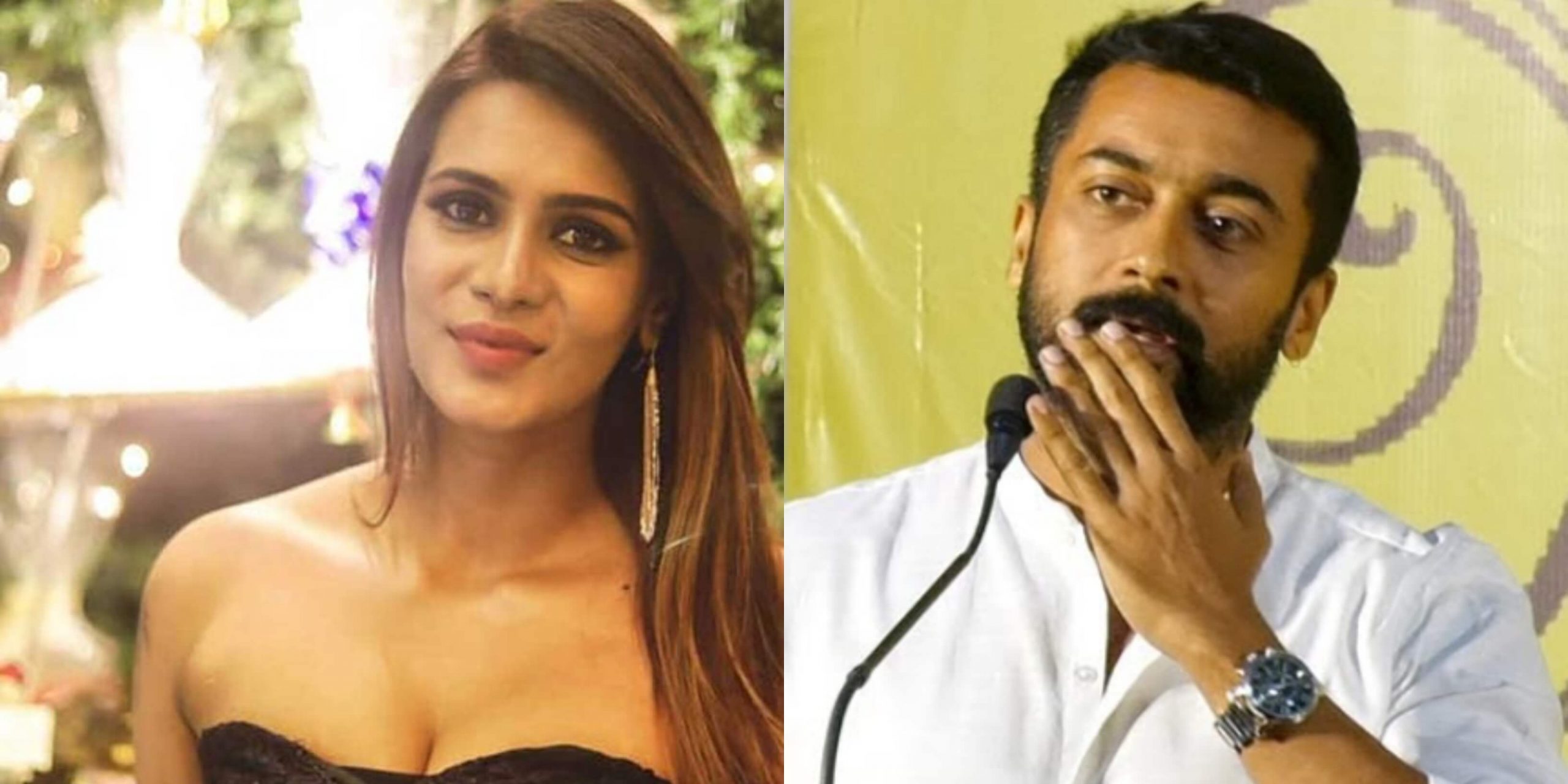 Meera Mithun was in news recently for making a controversial statement against actor Vijay and Suriya. Ace Director Bharathiraja has condemned her for making such remarks on leading Kollywood actors. Now, actor Suriya had tweeted that fans and well-wishers to focus their time and efforts on some good cause and avoid misleading information. He also thanked director Bharathiraja for his support.

Along with Bharathiraja, many actors to social media to condemn the actress Meera Mithun for making false allegations. Not only Vijay and Suriya, she also makes derogatory remarks on many other actors and directors.