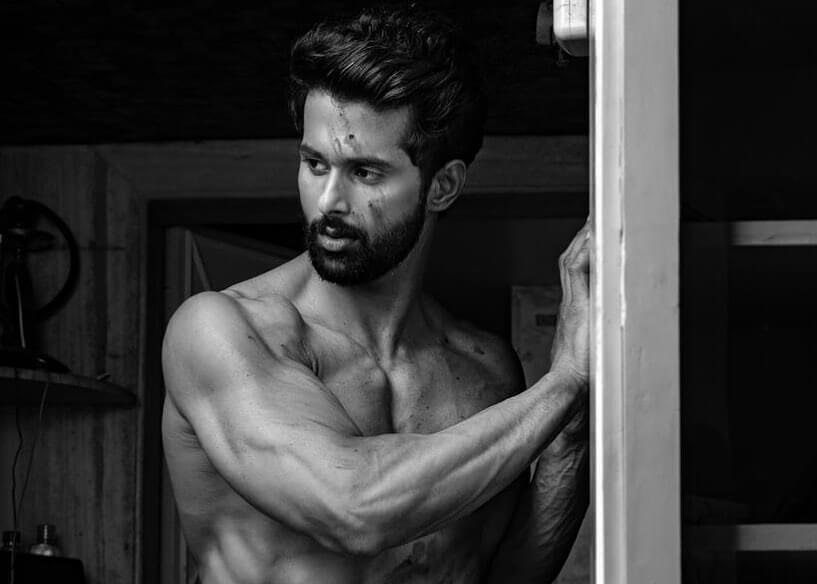 Sujo Mathew is a model, actor and former Merchant Navy officer. He started his career as a Merchant Navy officer and stepped into the entertainment industry as a model. Later he emerged as a great model and grabbed the ‘Best Physique Award’ at the Mega Model Hunt which held at Bengaluru.

Sujo made his debut ramp show in Dubai Fashion Forward and walked in various ramps shows for most famous designers in the country. Then he made his debut acting in the Tamil movie Oru Kuppai Kadhai, following the success of the movie he acted in a Telugu movie Marala Telupana Priya. He also appears as a contestant of the famous TV reality show Bigg Boss Malayalam Season 2 hosted by Mohanlal, and it gets telecasted on Asianet TV channel.