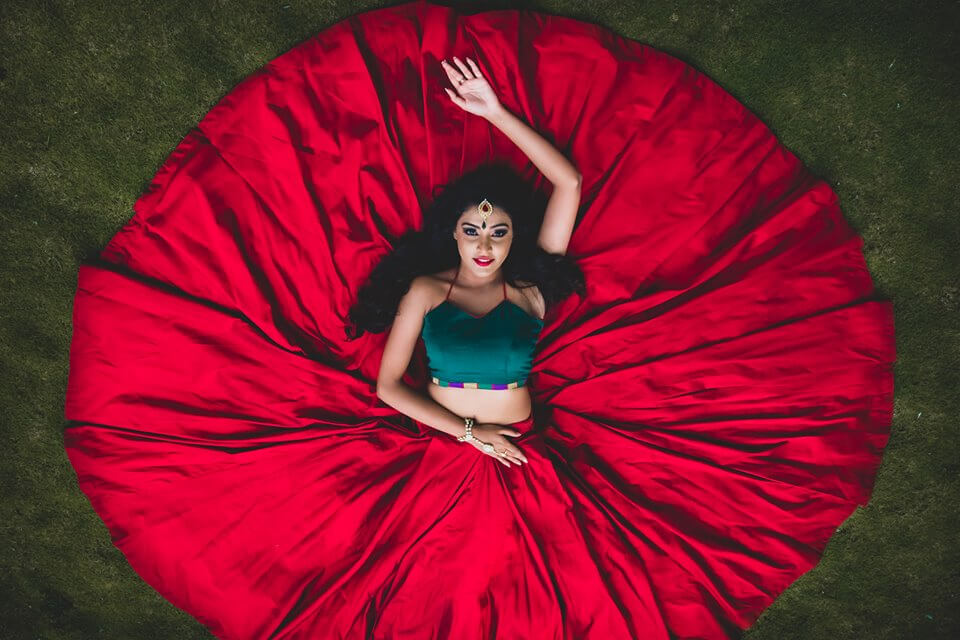 Ashwini Chandrashekar is an Indian actress, model and dancer. She has appeared in Kannada, Telugu, Tamil and Malayalam films. She made her acting debut in the 2015 Kannada film Endendigu. In 2019, she works in the movie Maragatha Kaadu with Mangaleshwaran.

Ashwini Chandrashekar was born on 1990 in Shimoga, Karnataka, India. She had appeared in some well known Kannada films like Prema Pallakki (2015), Octopus (2015), Ondu Romantic Crime Kathe (2016). She made Tamil debut in 2018 fantasy film Merlin. She also appeared in the Malayalam Film Kayamkulam Kochunni directed by Rosshan Andrrews.

Check out the latest photos of actress Ashwini,