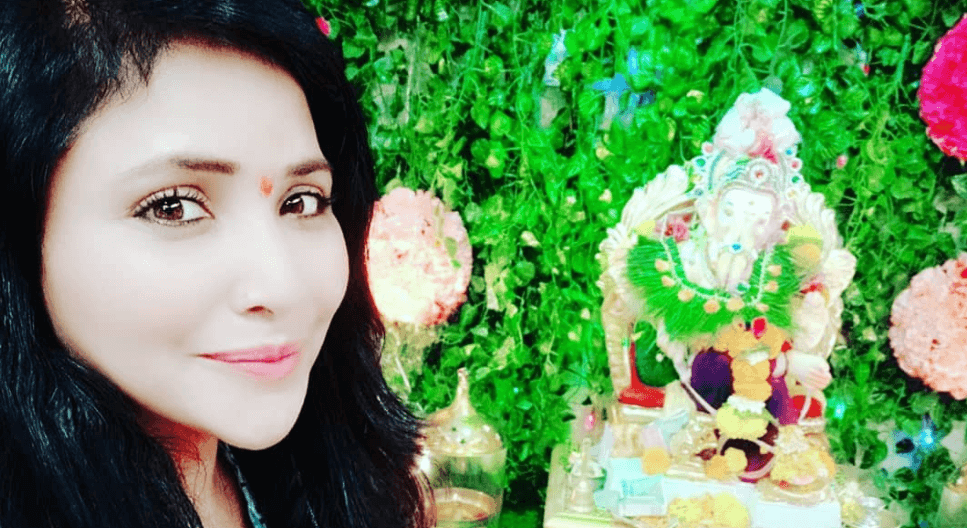 Rajsi Verma is an Indian model turned actress. She made her Bollywood debut through the film Beiimaan Love directed by Rajeev Chaudhari. As a model, she featured in some TV commercials and pageant shows. Rajsi displayed her acting work in several serials and web series. She is known for her bold work in Charmsukh Sautela Pyaar web series (2019) which officially telecasts on ULLU app. She then appeared in KOOKU’s Woh Teacher web series (2020).