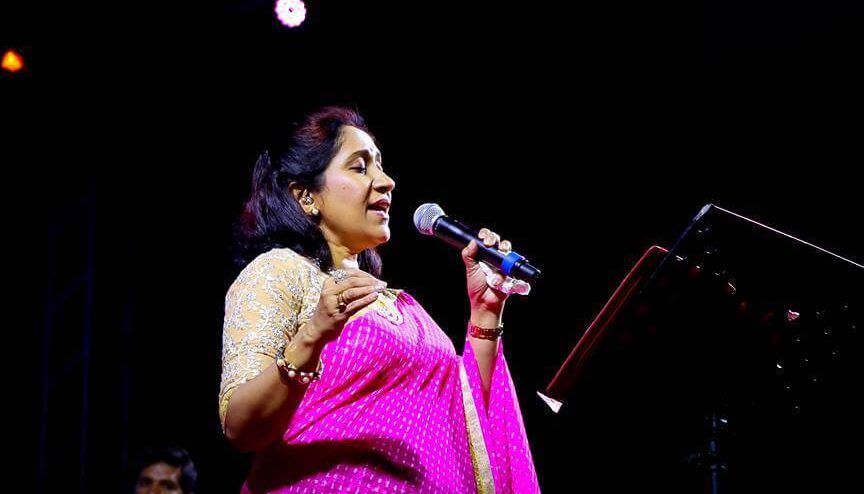 Sujatha Mohan is an Indian Playback singer, who prominently works in Tamil and Malayalam film industry. Sujatha Mohan has been credited as Sujatha, with that, she has not only sung songs for Tamil and Malayalam movies she also sung for Telugu, Kannada and Hindi movies. She made her debut song for the Tamil movie Kavikuyil and the song is “Kaadhal Oviyam Kandaen” which is composed by Illayaraja in the year 1977. Her debut Telugu song is Paruvam Vaanaga for the movie Roja which is composed by A. R. Rahman. Her debt Hindi song is Rafta Rafta Haule Haule for the movie Hulchul in the year 2004. She made her debut Malayalam Song “Doore Kizhakudikkum” for the movie Chithram. Moreover, she has sung more Malayalam songs and it makes her as fourth most prolific Malayalam singer. Check out below for Sujatha Mohan Wiki, Biography, Age, Songs List, Images. 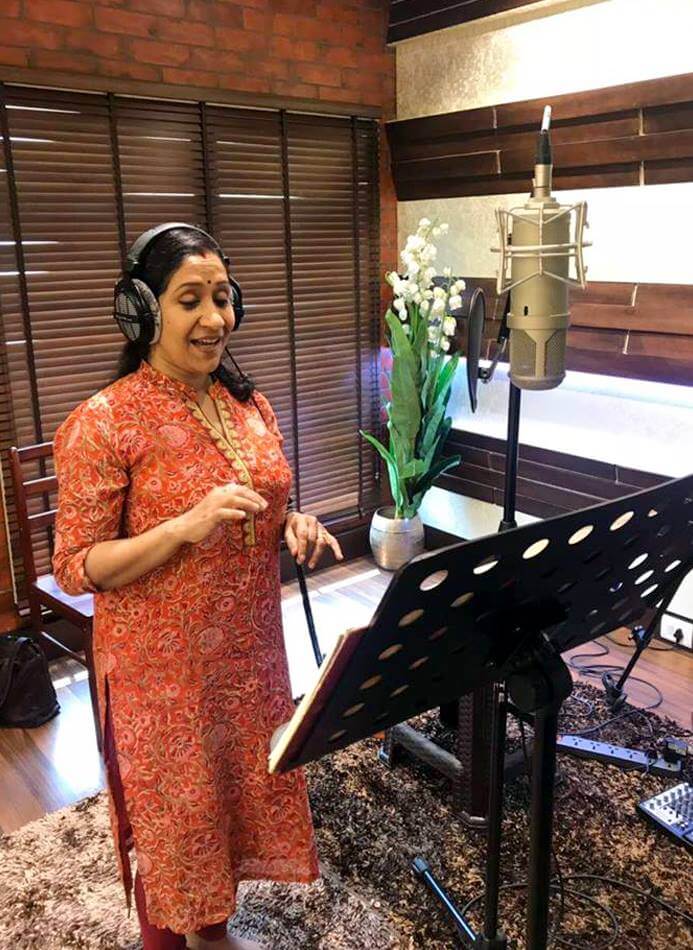 Sujatha Mohan was born on 31 March 1963 in Thiruvananthapuram, Kerala, India. Sujatha Mohan family now residing in Chennai, Tamilnadu, India. Moreover, she is the Granddaughter of Parur T. K. Narayana Pillai, who is the first Chief Minister of erstwhile Travancore-Cochin State once after the independence. Sujatha Mohan father, mother and schooling details will be updated soon. Sujatha Mohan Husband name is Krishna Mohan they both got married on 9 May 1981. She has a daughter named Shweta Mohan who is also a playback singer. Sujatha Mohan exploded her fame in the year of seventies named as Baby Sujatha, in her school days who sing along with K. J. Yesudas in his stage shows all over the world. The first song that recorded by her is “Kannezhuthy Pottuthottu” when she is studying the sixth standard and that song was composed by M. K. Arjunan in the year 1975, which is a Malayala movie Tourist Bungalow. Later she continued her career in Malayalam film industry. 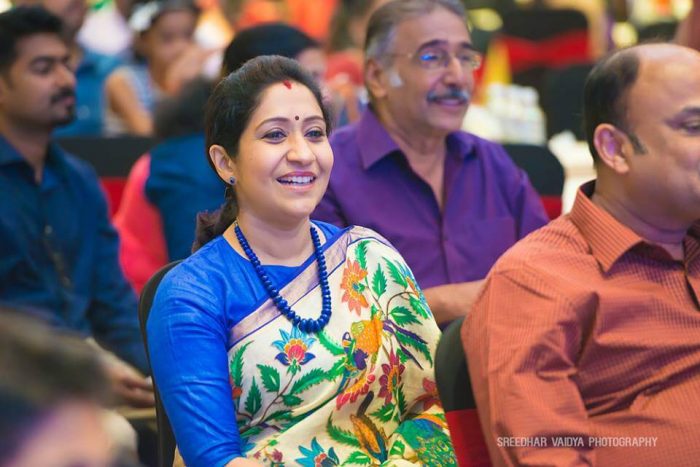 Sujatha Mohan has made her debut in Tamil song “Kaadhal Oviyam Kandein” for the movie Kavikuyil in the year 1977 but this song was not added to that movie. Her first release song in Tamil is “Kalai Paniyil” for the movie Gayathri in the year 1978, which is also composed by Illayaraja. Later she sang more songs for Illayaraja like Johnny, Kavikuyil and Ilamai Kolangal.  After her marriage, she left from playback singer and entered in the year 1988. In 1980’s she has sung songs for A. R. Rahman and she have sung the song “Pudhu Vellai Mazhai” from Mani Ratnam’s 1992 for the film Roja. Later she has sung many songs in Tamil as well. Moreover, she also appeared as a judge in junior, IDEA star singer, AIRTEL super singer. 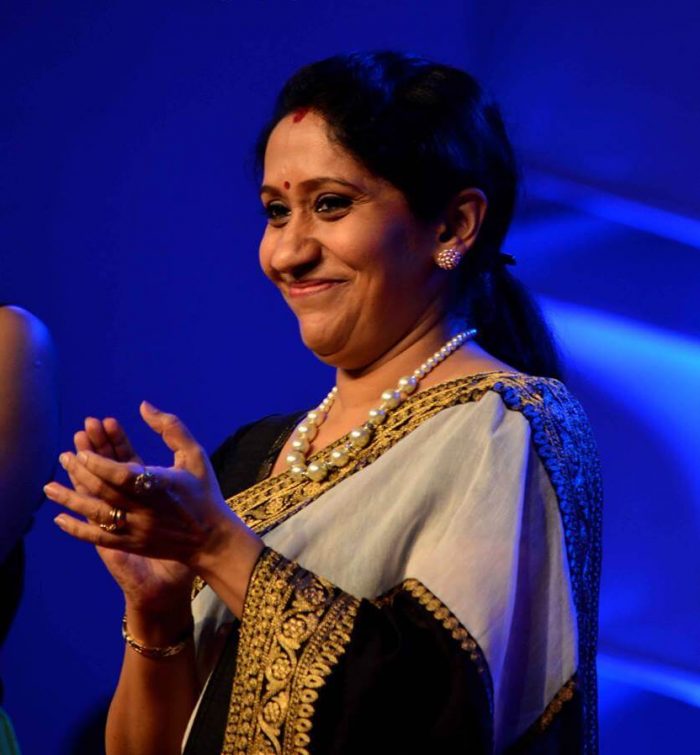 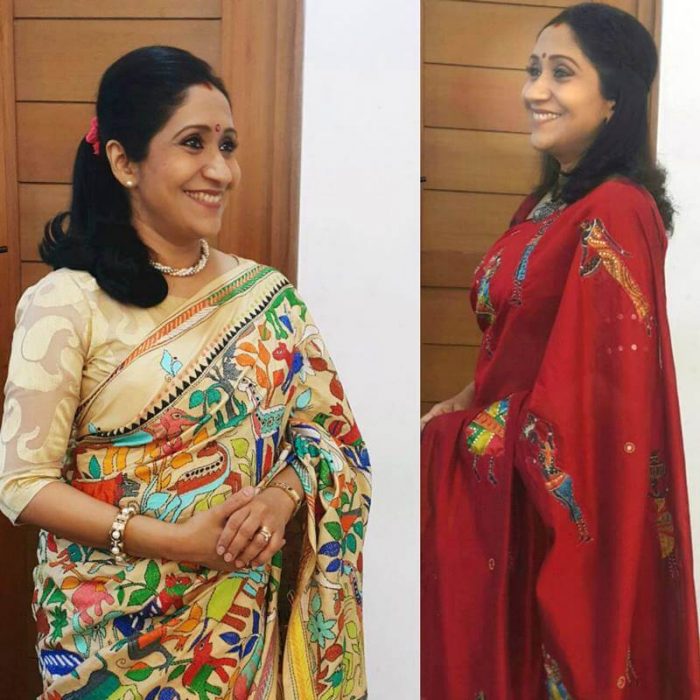 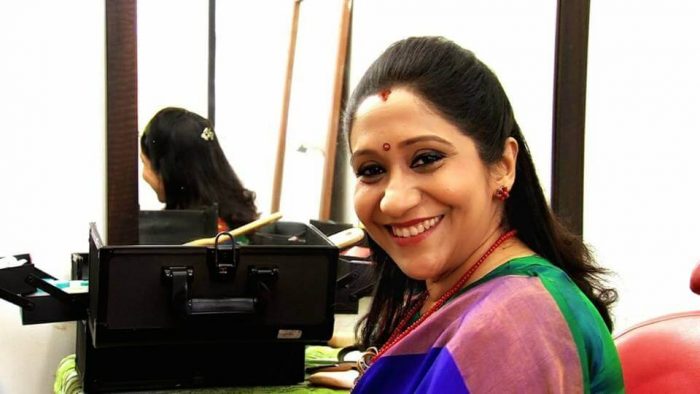 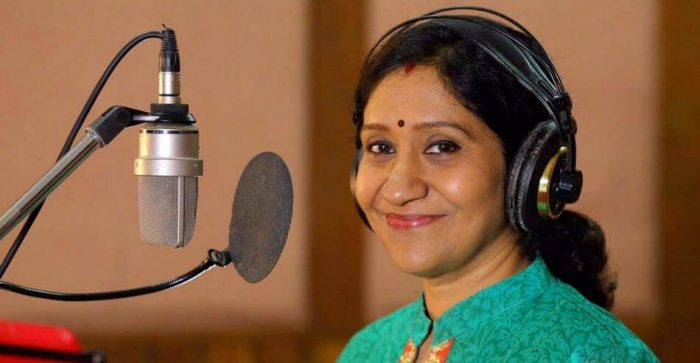 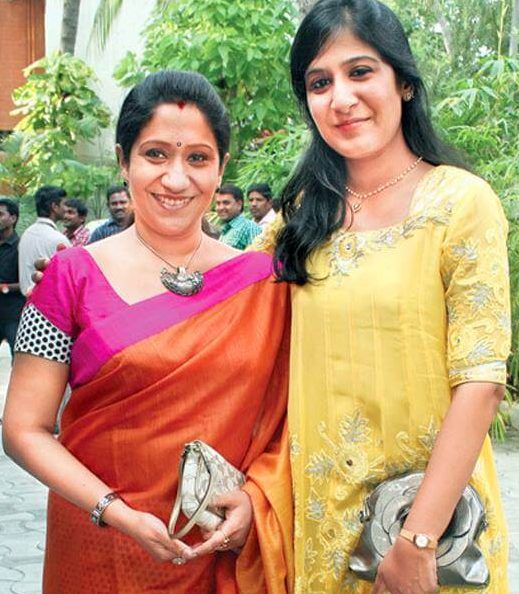 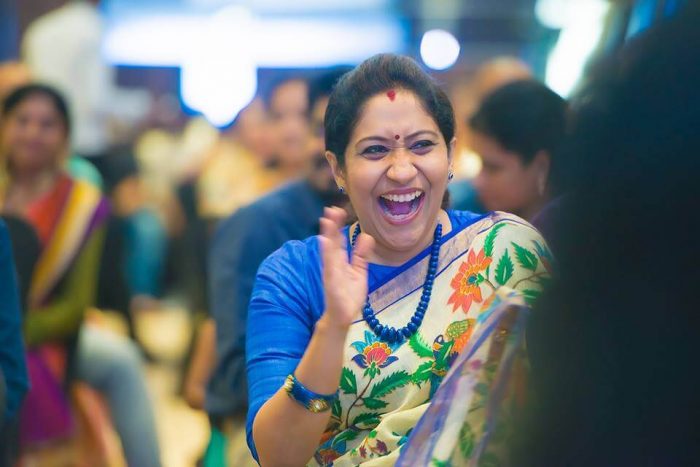 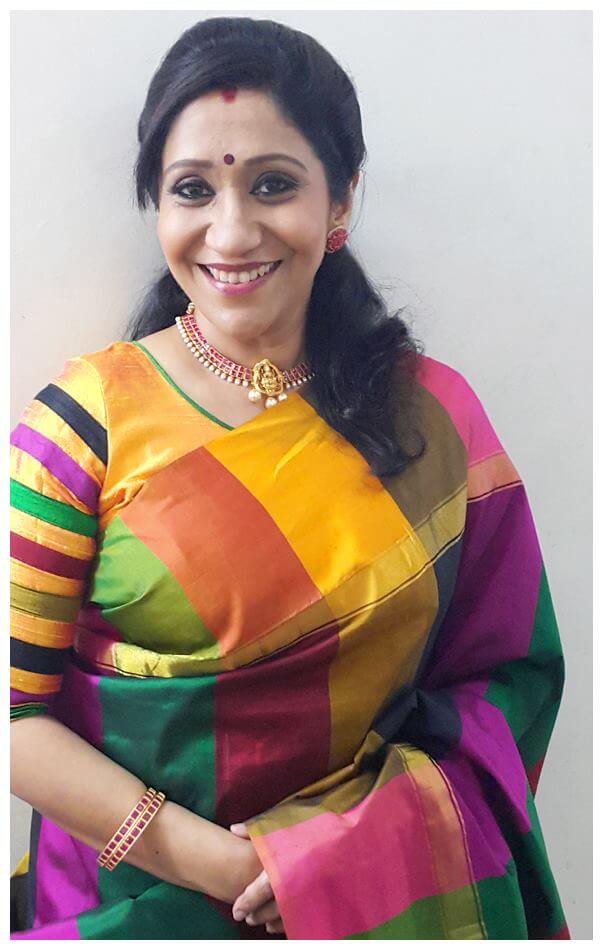 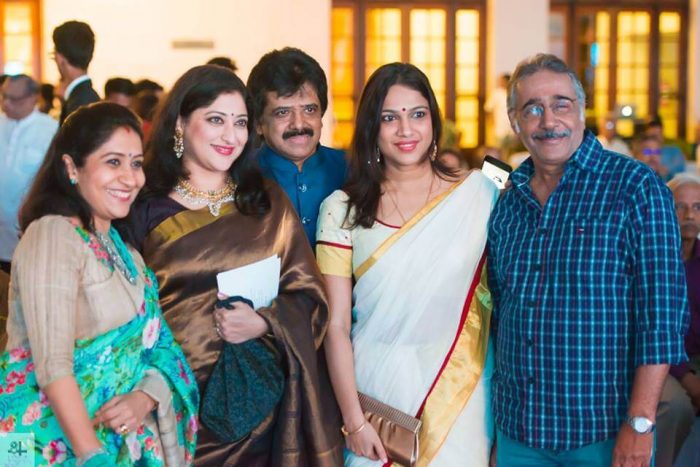 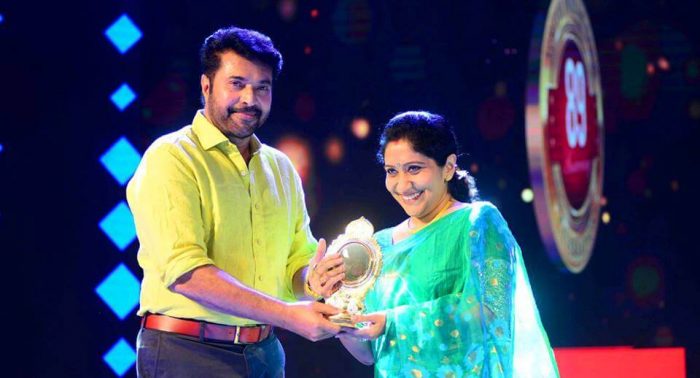 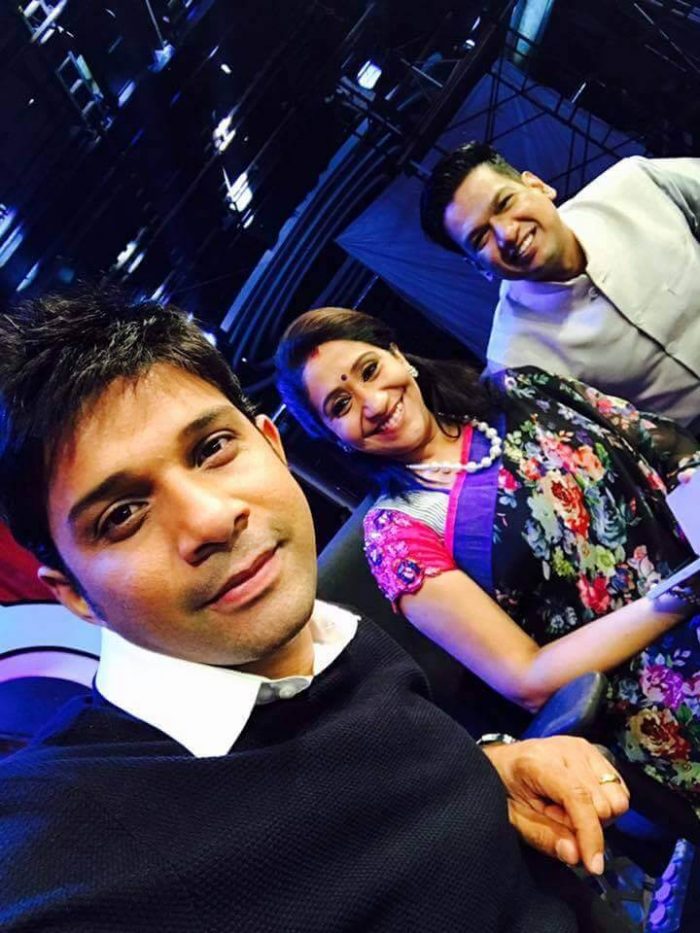 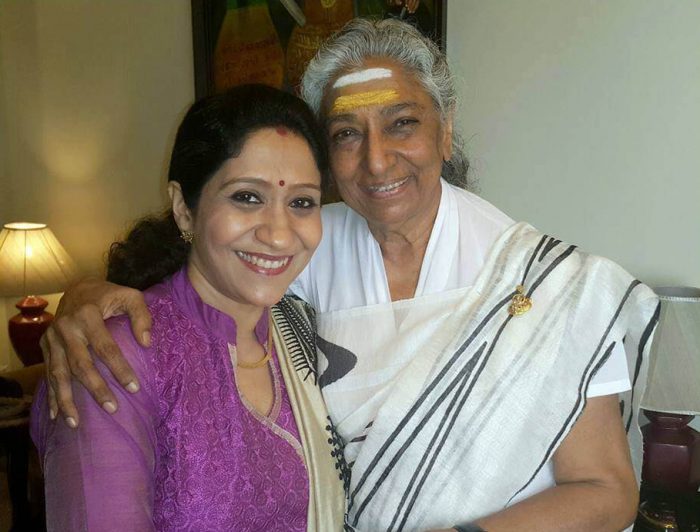 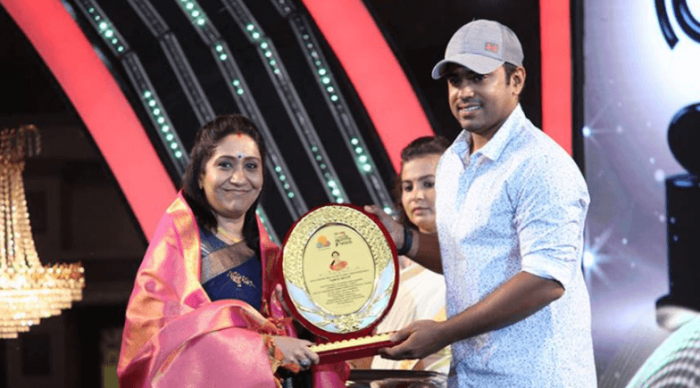