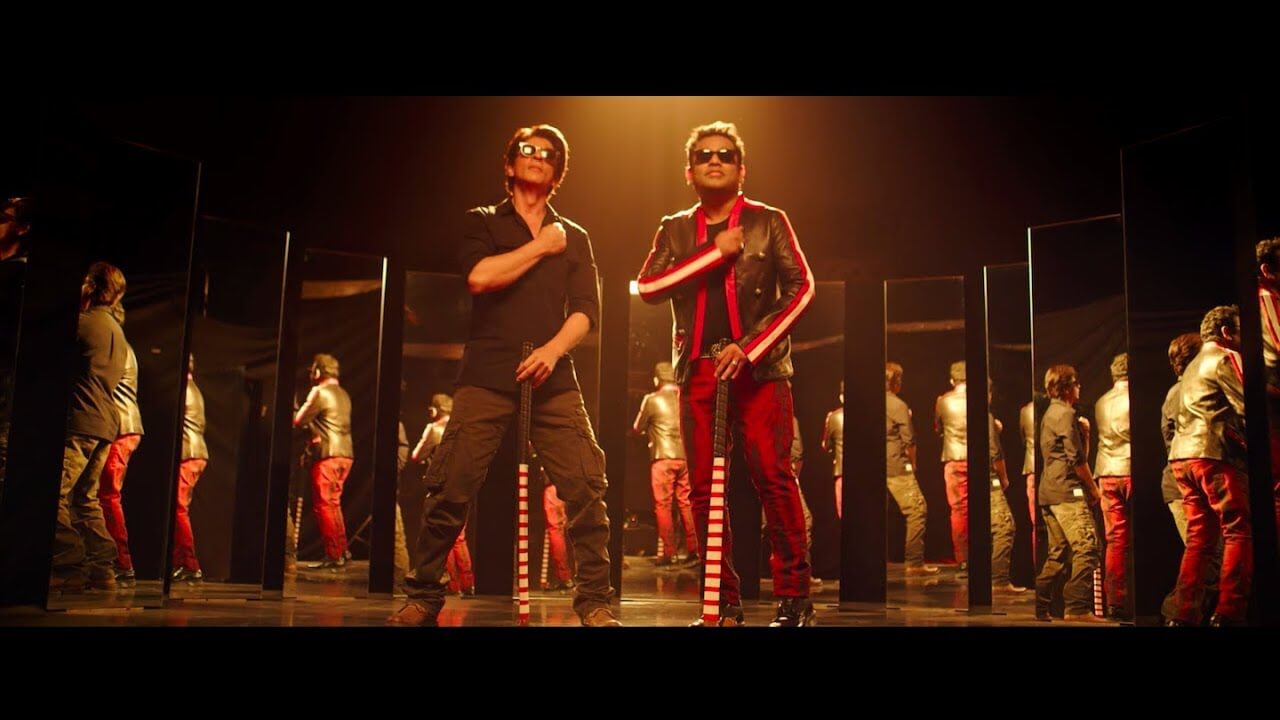 Hockey World Cup 2018 is about to begin on November 27 and Team India is all set to win this epic battle of the several nations. With the bundle of all the good wishes and encouragement, Shah Rukh Khan & AR Rahman have teamed up to give a new song to the nation. The first teaser of Jai Hind India had out a few days ago. Now, the second teaser of the inspirational song featuring Shah Rukh Khan, AR Rahman & Nayanthara is out and fans can’t get enough of it already. The song will release on the opening ceremony of the Hockey World Cup 2018 on November 27. The song will feature Nayanthara, Sivamani, Shweta Mohan, Neeti Mohan, Sasha Tirupathi, Shweta Pandit, and Harshdeep Kaur. Catch the Hook Step Challenge video here,

On The Basis Of Sex Movie Trailer is Out | Felicity Jones