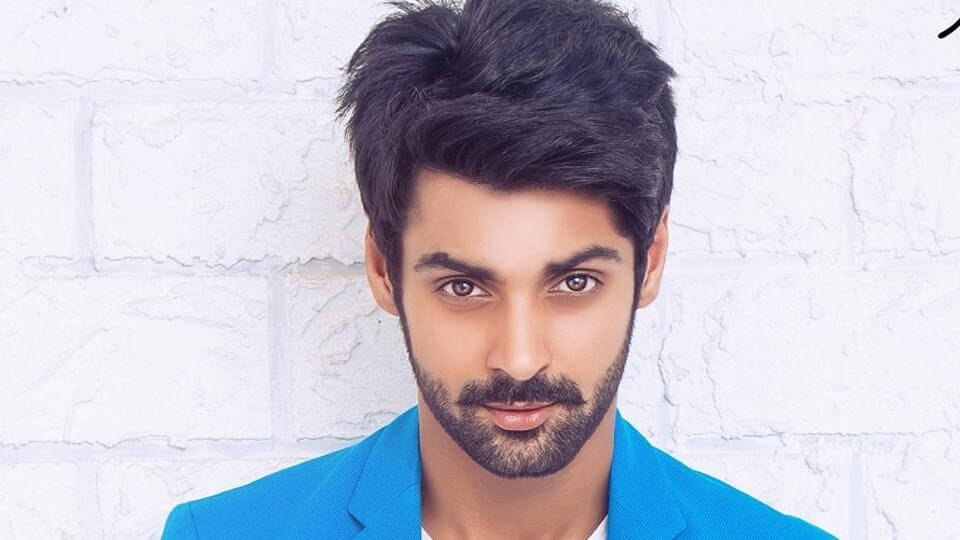 Karan Wahi is an Indian former cricketer who turned as an actor, model and host, who predominantly appears in Bollywood TV and film industry.  Karan Wahi played Under-17s national cricket for Delhi and he moved to Mumbai to pursue his acting career. He made his debut television show Remix in this he appeared as Ranveer Sisodia which is telecasted from 2004–2006 on Star One. Karan Wahi currently working in India’s Next Superstars as host and he appeared along with Rithvik Dhanjani on Star Plus and also in Box Cricket League Season 3 for the team Delhi Dragons on MTV India. Check out below for Karan Wahi Wiki, Biography, Age, TV Shows, Family, Images and more. 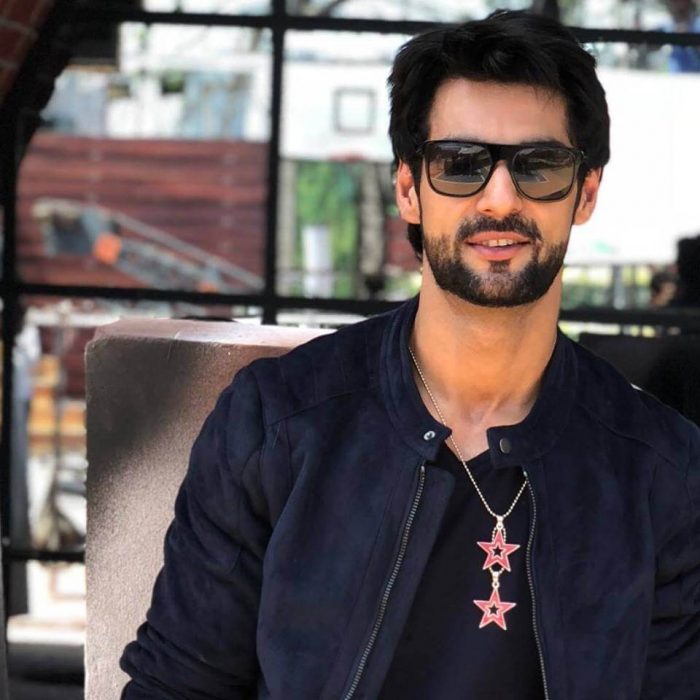 Karan Wahi was born on 10 June 1986 in New Delhi, India. Karan Wahi family is now residing in Mumbai, Maharashtra, India and his father name is Arun Wahi and his mother name will be updated soon. He did his schooling in St. Mark’s Senior Secondary Public School and he did is graduation in  IILM Institute, Delhi University, New Delhi. He started his cricket career from his childhood and he represented for St. Mark’s Senior Secondary Public School during his school days, then in the year 2003 he was selected under-19 cricket team for Delhi alongside Virat Kohli and Shikhar Dhawan. Owing to a severe injury he left the sports and enrolled in a marketing course and he joined his father’s business. He started his acting career in the year 2004, from the television show Remix in this show he appeared in a lead role as Ranveer Sisodia. Then for this show, he won the Indian Telly Award for GR8 Best Male Newcomer. 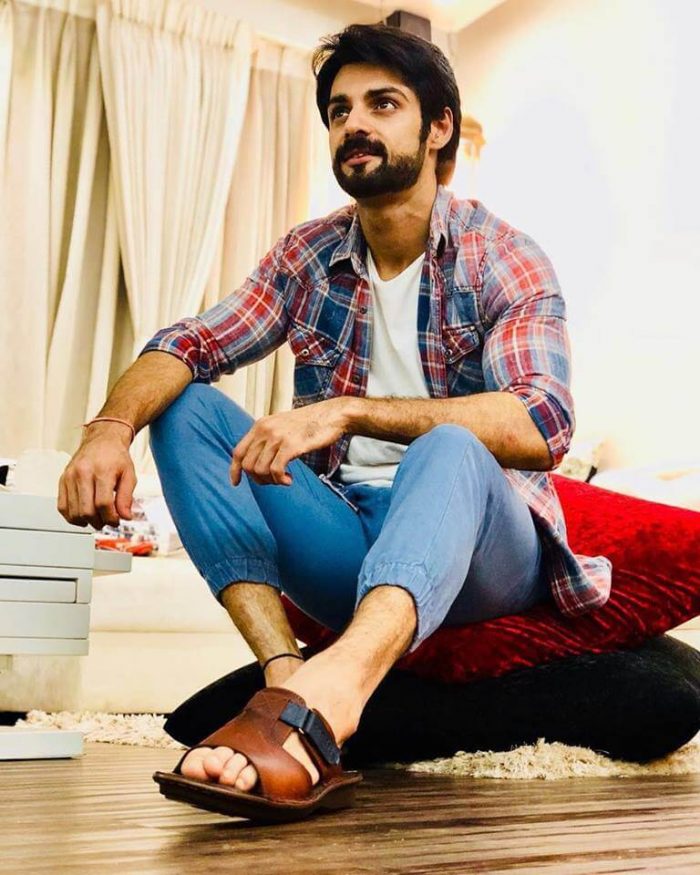 Then in the year 2008, he appeared as a contestant on a TV show titled Mr. & Ms TV which is telecasted in Sony TV. Then in the year 2009, he appeared in a serial Mere Ghar Aayi Ek Nanhi Pari who appeared in a lead role and just opposite to Mugdha Chaphekar. Then in the following years, he appeared in various television in the following years as a host, guest and more. In the year 2012, he features as one of the hosts of red carpet segment for the 5th Zee Gold Awards. He also features in the travel reality show Ritz Jee Le Ye Pal as a contestant and he won, with that, he also participated in the next season of Fear Factor: Khatron Ke Khiladi in the year 2017. Apart from acting Karan Wahi supports for various charitable organisations and in the year 2012, he joined in the All Stars Football Club, which is a celebrity football club, where he raised fund for India’s largest non-profit organisations. Moreover, he also participated in the Gold Charity Soccer matches form that he raised fund to support the junior artists of the industry. Then in the year 2014, he appeared as a participant in the Ice Bucket Challenge which is used to spread awareness for amyotrophic lateral sclerosis. Karan Wahi also features as number 46 in the UK newspaper Eastern Eye’s “Sexiest Asian Man on the Planet” list. 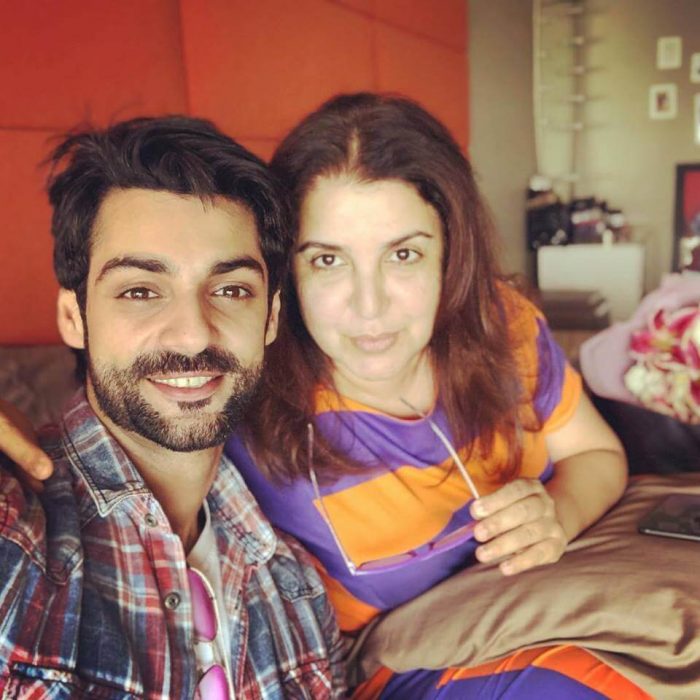 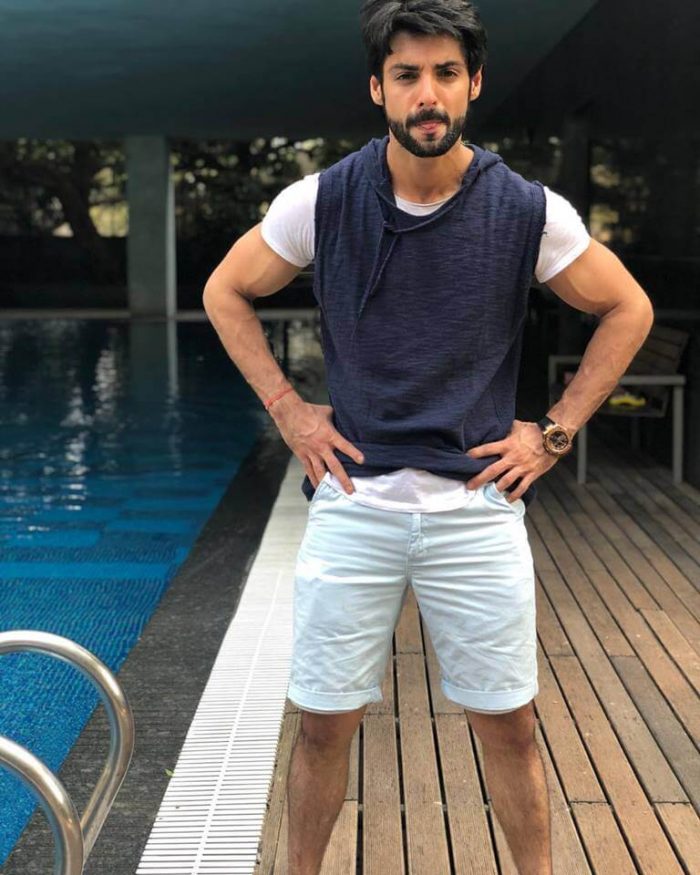 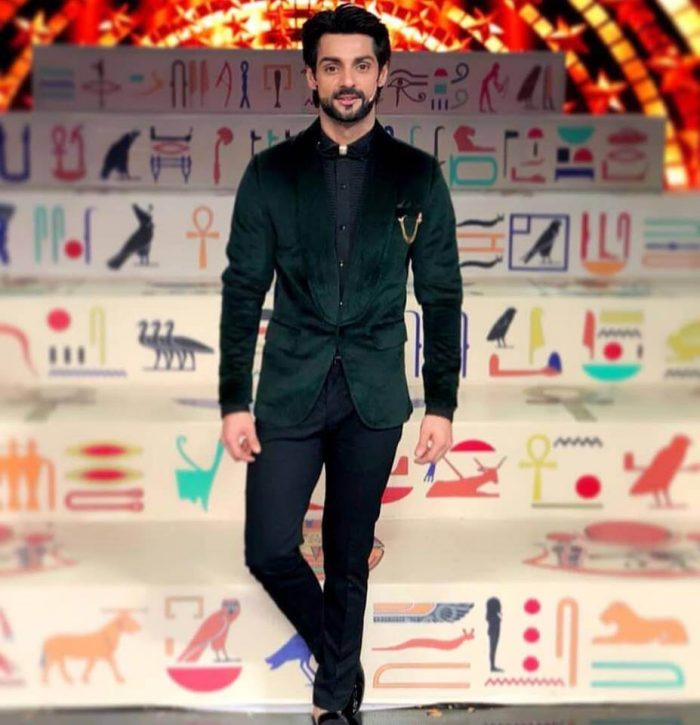 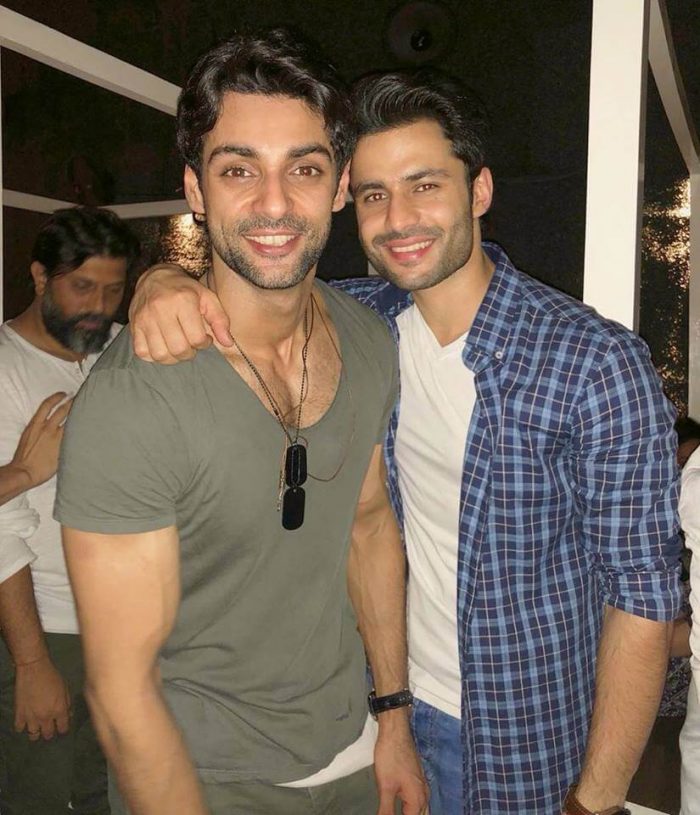 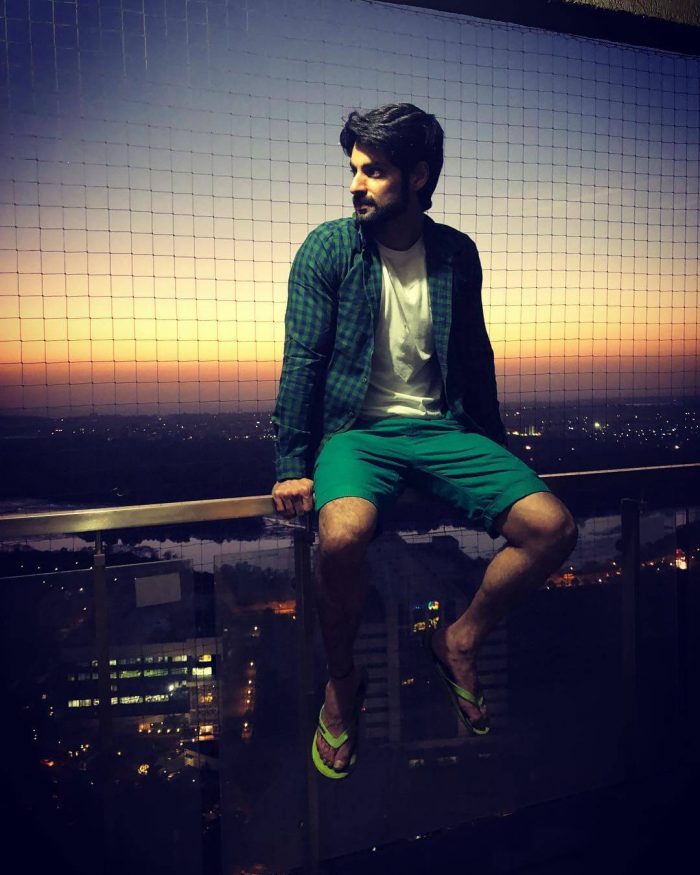 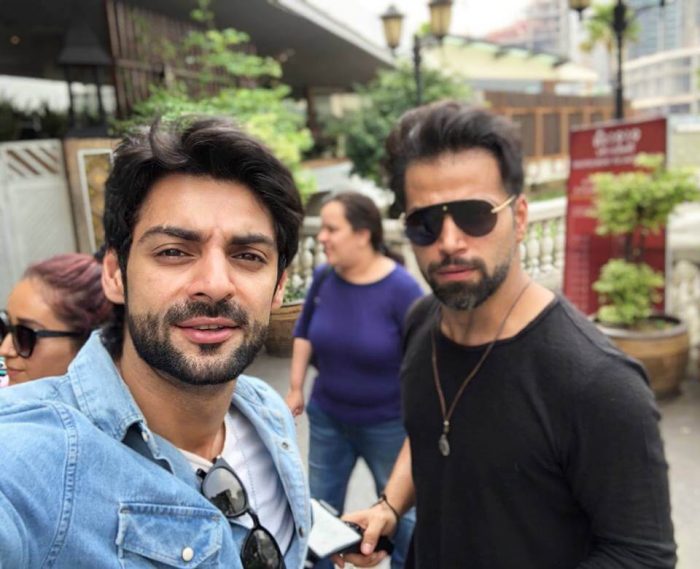 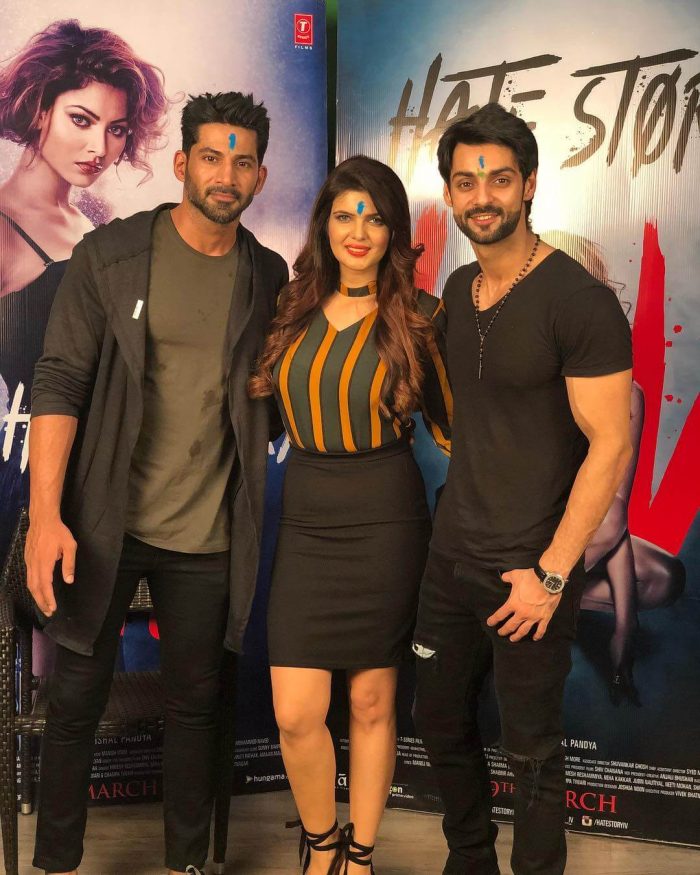 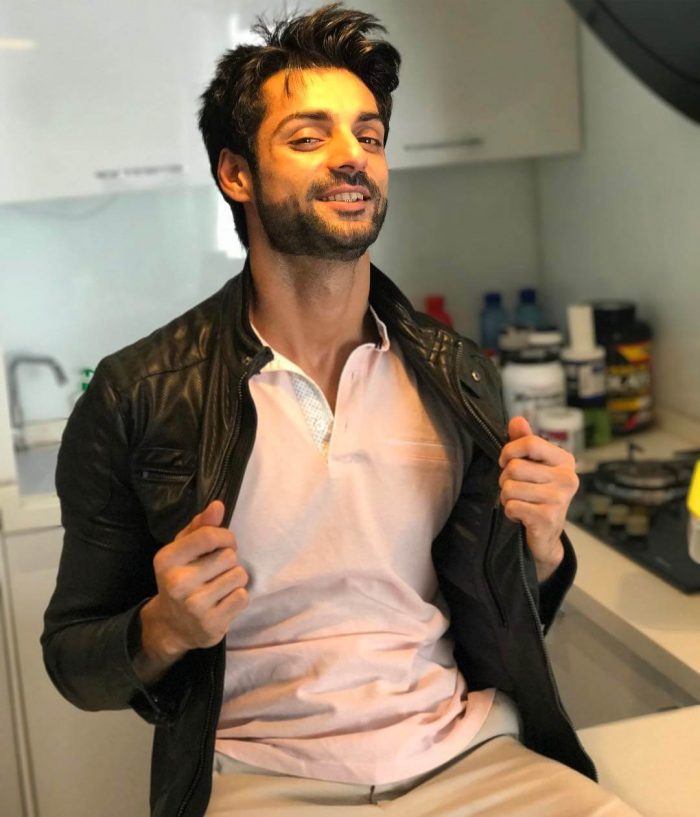 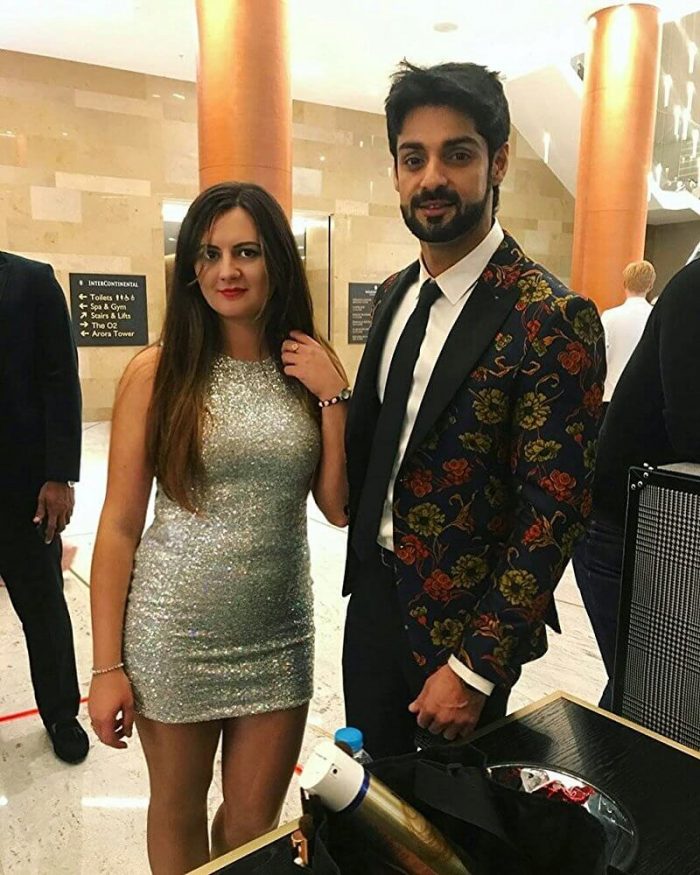