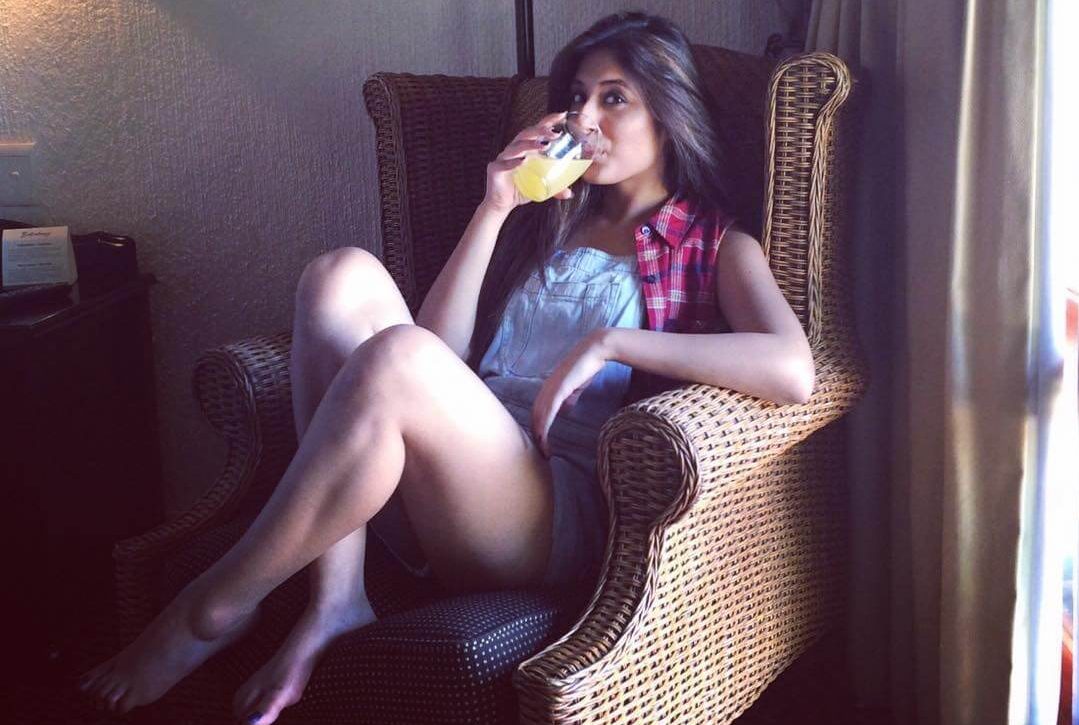 Kritika Kamra is an Indian actress who predominantly works in Hindi television industry. She got huge fame with the ‘Kuch Toh Log Kahenge’ and Arohi in ‘Kitani Mohabbat Hai’, in which she played the lead role of Dr Nidhi. She has also been part of fiction show like ‘Reporters’ and several reality shows like ‘Jhalak Dikhhla Jaa’ and ‘Zara Nachke Dikha’. She has also been a part of some notable short films on the Web, a Music Video ‘Mera Jahan’ with a staggering 22+ million views on YouTube, and TVC for Fair & Lovely, Beauty on Duty series. Check out below for Kritika Kamra Wiki, Biography, Age, Serials, Images, and More.

Kritika Kamra was born on 25 October 1988 in  Bareilly, Uttar Pradesh. Her father is a dentist and mother is a Nutritionist. She has a younger brother named Rahul Kamra. She studied at St. Joseph’s Senior Secondary School, Kanpur and later completed her schooling from Delhi Public School. She is graduated from National Institute of Fashion Technology. She left her graduation in mid as she was cast for 2009 Hindi series Kitni Mohabbat Hai. She made her acting debut with Yahan Ke Hum Sikandar in the year 2007. She has been seen in some web series, music video, short films. She has also hosted Webbed 2 on television.