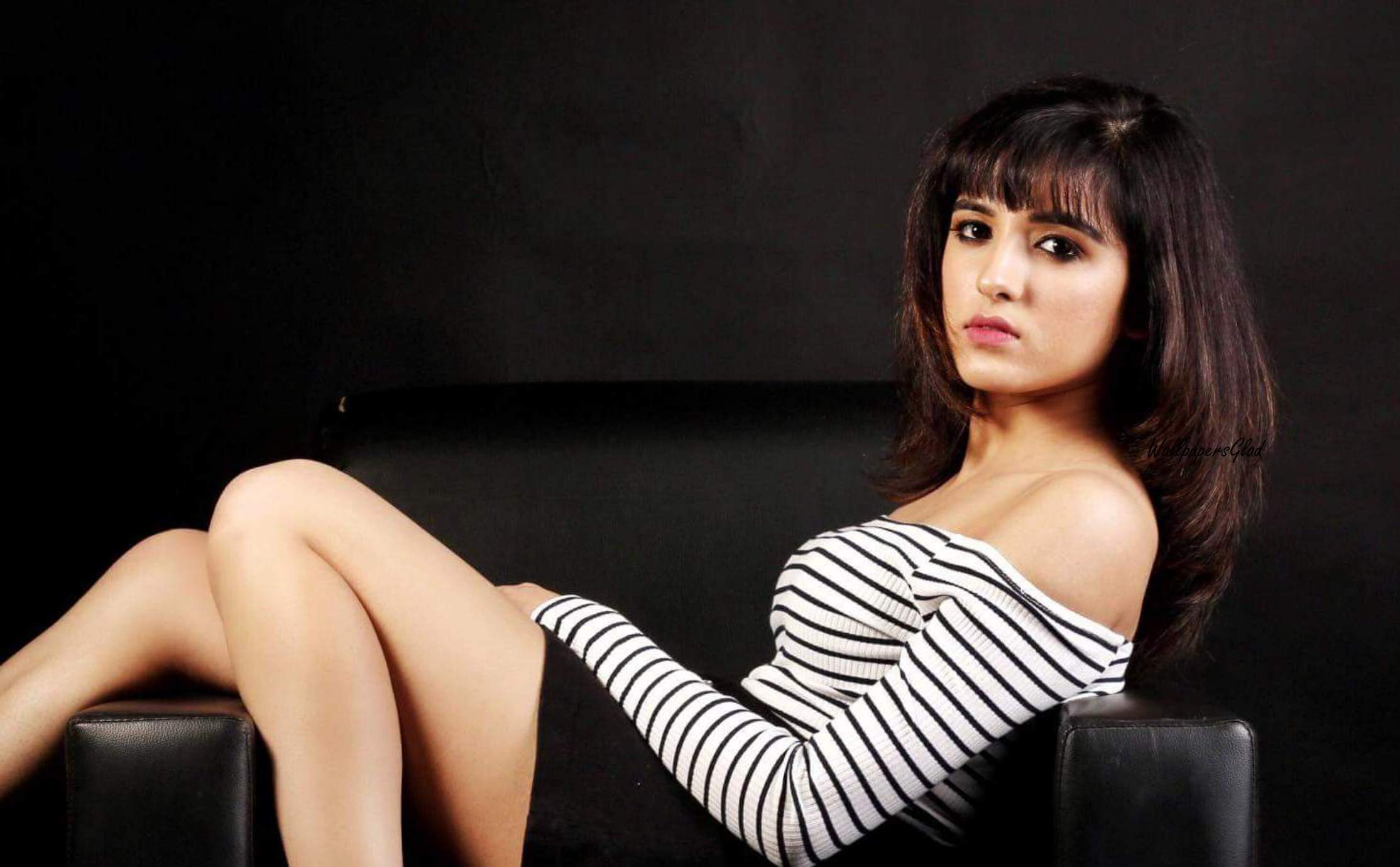 Shirley Setia is a beautiful Indo-Kiwi singer, who is the performer from Auckland, New Zealand. She herself discovered her passion for music over YouTube on a whim, at the time when she took part in a contest conducted by T-Series, where she came to know about her talent. Shirley Setia debut Hindi song is Disco Disco from the movie A Gentleman after this song she has sung another song named Luv u Luv u for the movie Best of Luck Laalu. She made her acting debut in the film Nikamma along with Abhimanyu Dasani which is estimated to release at 2020. Check out below for Shirley Setia Wiki, Biography, Age, Songs List, Images.

Shirley Setia was born on 2 July 1995 Daman, India. Shirley Setia family and parents details will be updated soon. Her schooling details will be updated soon and she did her graduation at the University of Auckland, New Zealand. At the time when she participating in a contest conducted by T-Series, where she discovered her passion for music over YouTube. Her entry for this show was recorded in her bedroom when she is wearing her Pyjamas. By this, she earned big popularity as “Pyjama popstar” by the New Zealand Herald. Moreover, she was declared as the winner among the thousands of entries. Then she worked as a part-time radio jockey and started uploading her songs on YouTube regularly, with that she collaborates with YouTube artist across the US, UK, India, and Canada. Within four years she crossed 1.6 million subscribers and later she got 114 M views. Then she moved to Mumbai and pursued her career in Bollywood, later she was acknowledged by as an Indian YouTuber by the Hindustan Times with that she is registered as one of New Zealand’s biggest international artists by TVNZ.