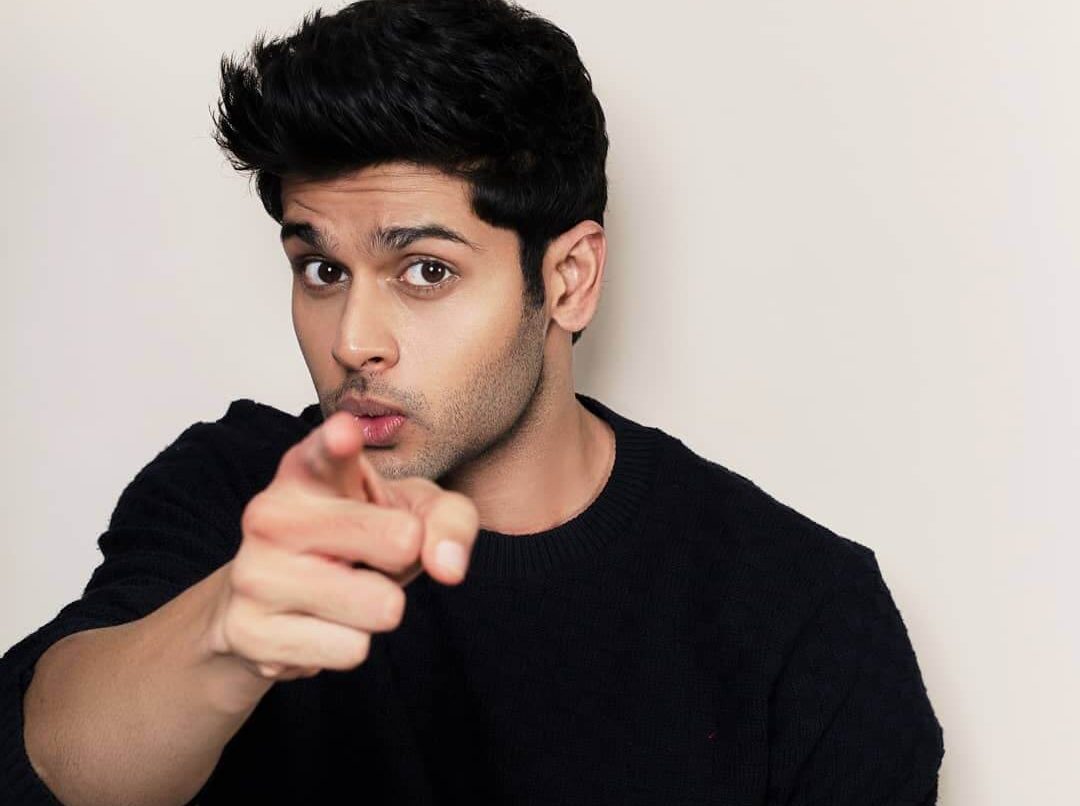 Abhimanyu Dasani is an Indian movie actor and model, who works in the Bollywood film industry. He made his acting debut with the Bollywood movie titled “Mard Ko Dard Nahi Hota,” directed by Vasan Bala in 2018. Later in 2019, he shared screen space with actress Shirley Setia in the film Nikamma directed by Sabbir Khan. Check out below for Abhimanyu Dasani Wiki, Biography, Age, Movies, Family, Images and more.

Abhimanyu Dasani was born in 1990 in Mumbai, Maharashtra, India. Abhimanyu Dasani family is now residing in Mumbai, Maharashtra, India. Moreover, he is the son of veteran actress Bhagyashree Raje Patwardhan and his father name is Himalaya Dasani, a businessman. He has a sister named Avantika Dasani. He completed his schooling in Jamnabai Narsee School, Mumbai and finished his graduation in Finance at Mithibai College, Mumbai New York Film Academy and Acting Courses at The Lee Strasberg Theatre & Film Institute, USA. Abhimanyu Dasani started his career as an assistant director under Rohan Sippy for the movies like Dum Maaro Dum and Nautanki Saala. He made his acting debut with the Bollywood movie “Mard Ko Dard Nahin Hota” in the lead role with Radhika Madan and Gulshan Devaiah.