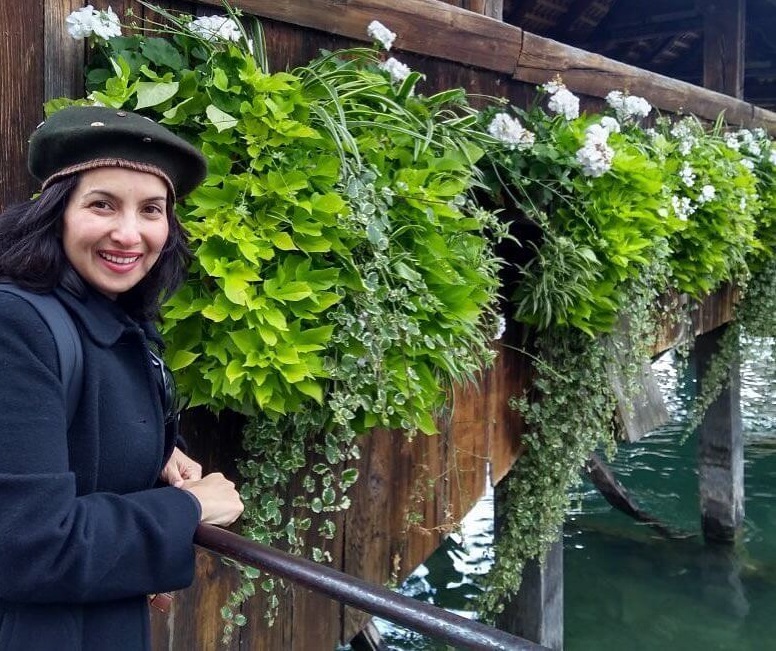 Shraddha Nigam is an Indian actress, who mainly works in Hindi film and television industry. She made her acting debut with the television serial Crime Patrol. In the year 1997, she made her debut Bollywood movie titled Poonilamazha. Later she featured in various movies and TV serials like Dekho Magar Pyaar Se, Krishna Arjun, Choodiyan, Darna Mana Hai and more.