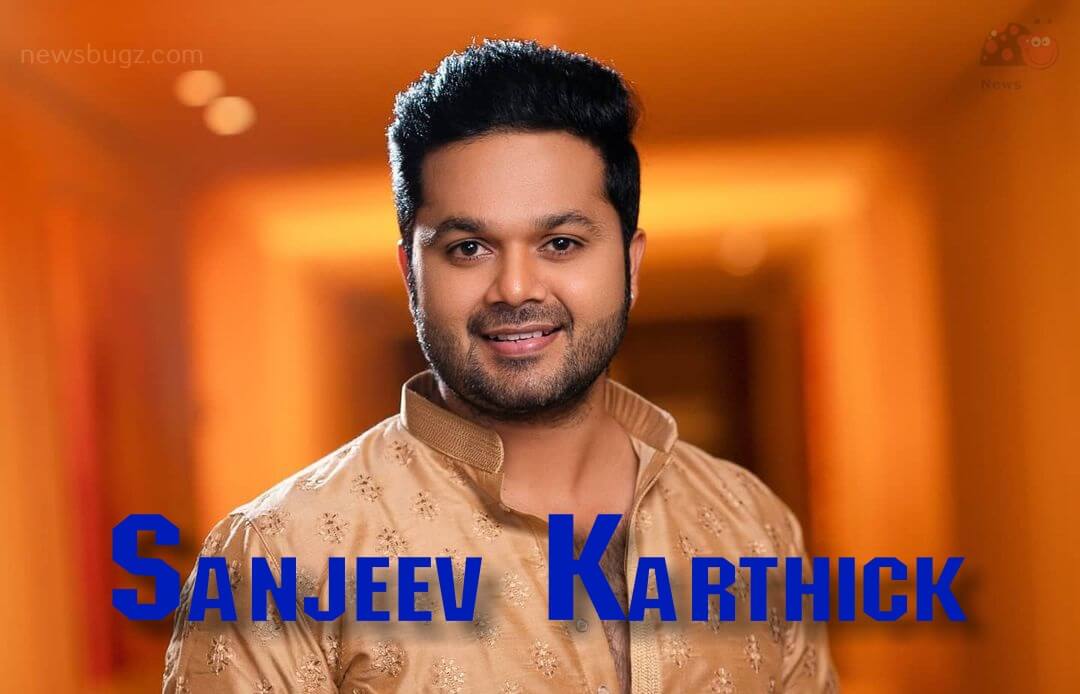 Sanjeev is an Indian film actor who predominantly works in the Tamil film and television industry. He made his debut in the 2009 Tamil film, Kulir 100°, opposite Riya Bamniyal. He has appeared in some well-known films like Neeyum Naanum, Kurumbukkara Pasanga, Aangila Padam and Nanbargal Kavanathirku. His performances in the film Kulir 100° were lauded and it is one of the best films of the year 2009. Sanjeev has done a lead role in Star Vijay’s Raja Rani serial along with Alya Manasa.

Sanjeev became well-known after he married his on-screen pair Alya Manasa known for Raja Rani Season 1 (2019). The couple’s first child, a daughter, was born on March 20, 2020, and she was named Aila. Sanjeev has now announced on his social media page that the couple has had a second child, a son, whom they have named Arsh.

Take a look at the recent pictures of Sanjeev Karthick,