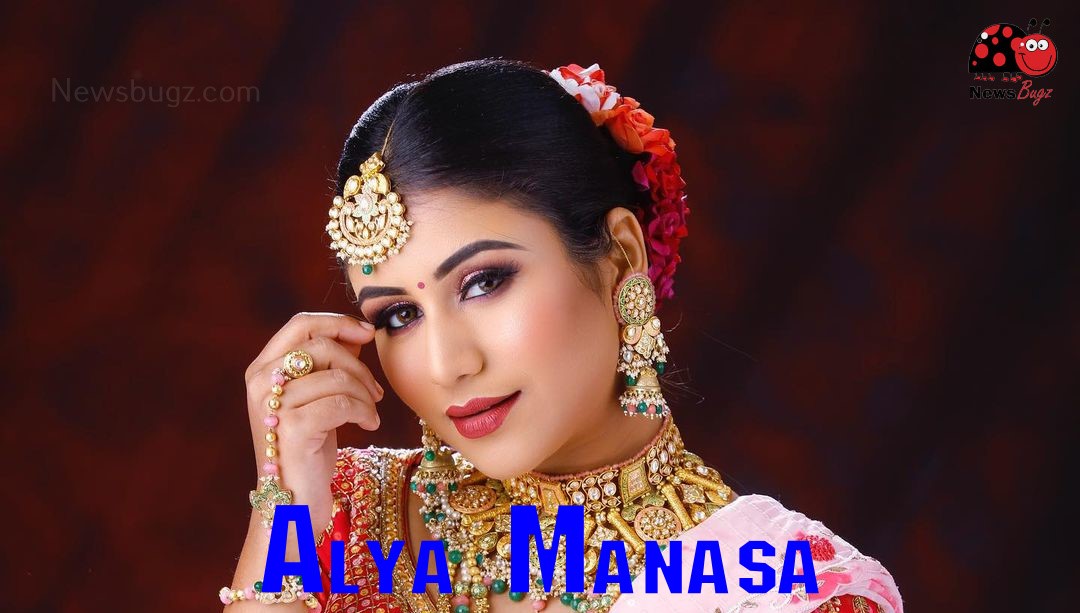 Alya Manasa is an Indian Television actress and social media influencer. She is known for her role in Raja Rani Season 1, Semba. She started her career by participating in a dancing show, Maanada Mayilada Season 10. She has done several music albums, short films, & movies. In 2017, she acted in a Tamil featured film Julieum 4 Perum. In 2019, she married her Raja Rani co-star Sanjeev.

After the success of Raja Rani Season 1, Alya Manasa was also roped in to play the lead character in Raja Rani Season 2 along with Siddhu. The serial is currently airing from Monday to Friday on Vijay Television.

Alya became well-known after she married her on-screen pair Sanjeev Karthick known for Raja Rani Season 1 in 2019. The couple’s first child, a daughter, was born on March 20, 2020, and she was named Aila. Sanjeev has now announced that the couple has had a second child, a son, whom they have named Arsh.

Check out the recent pictures of Alya Manasa,