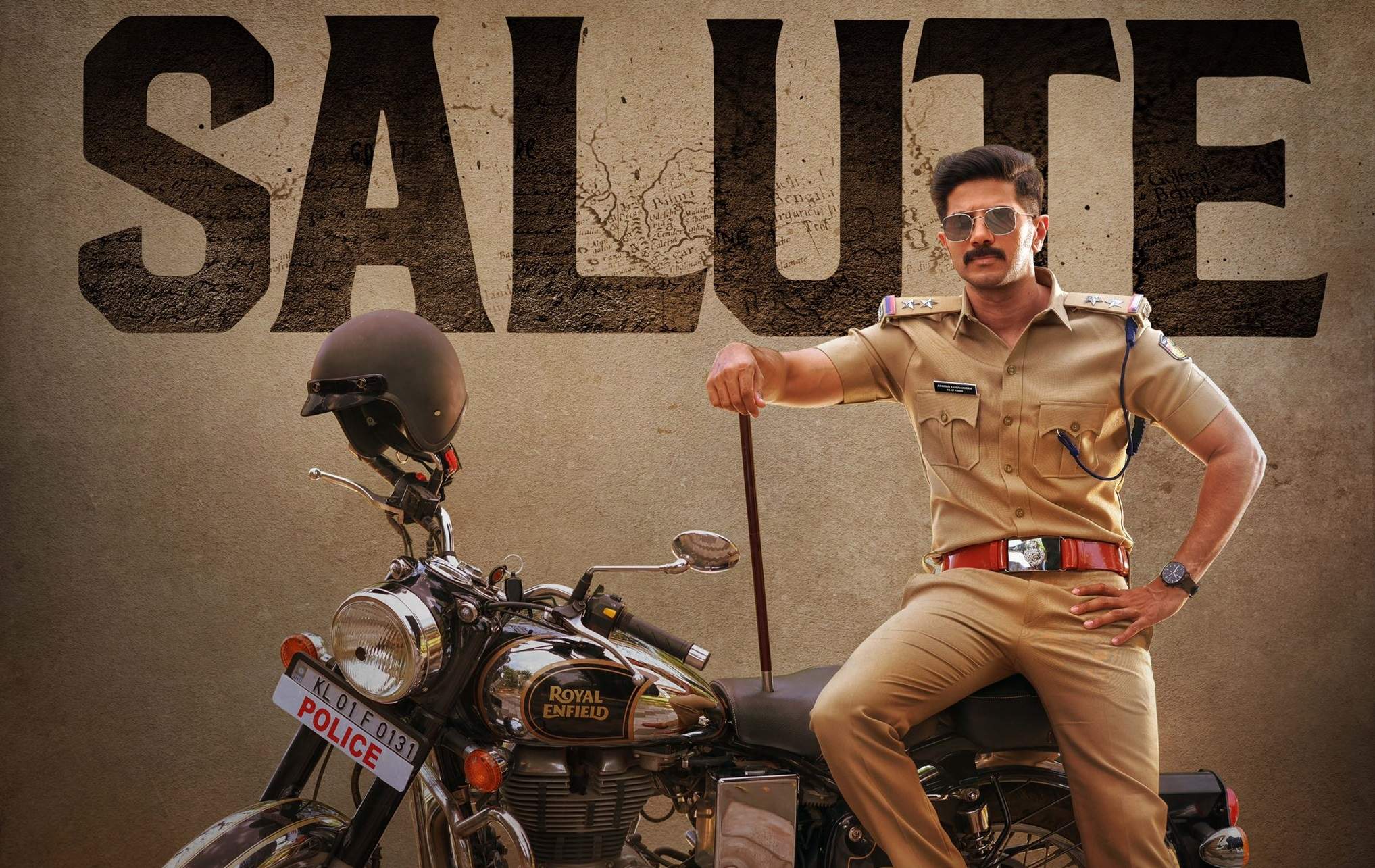 Salute is an upcoming cop-action drama starring Dulquer Salmaan and Diana Penty in the lead role. Directed by Rosshan Andrrews, the police drama was written by Bobby and Sanjay who pens Traffic, Mumbai Police, and Uyare film. The film also features Manoj K Jayan, Alencier Ley, Binu Pappu, Vijayakumar, and Lakshmi Gopalaswamy in the supporting roles. Santhosh Narayanan roped in for the music while the cuts are done by Sreekar Prasad. The film is slated to release on January 14, 2022.

According to sources, the film will be a pan india release. Lets wait for the official confirmation. Dulquer’s Kurup and Hey Sinamika is all set to hit the screens.

All the songs of Salute movie were composed by Santhosh Narayanan of Kabali fame. Stay tuned for the official release.