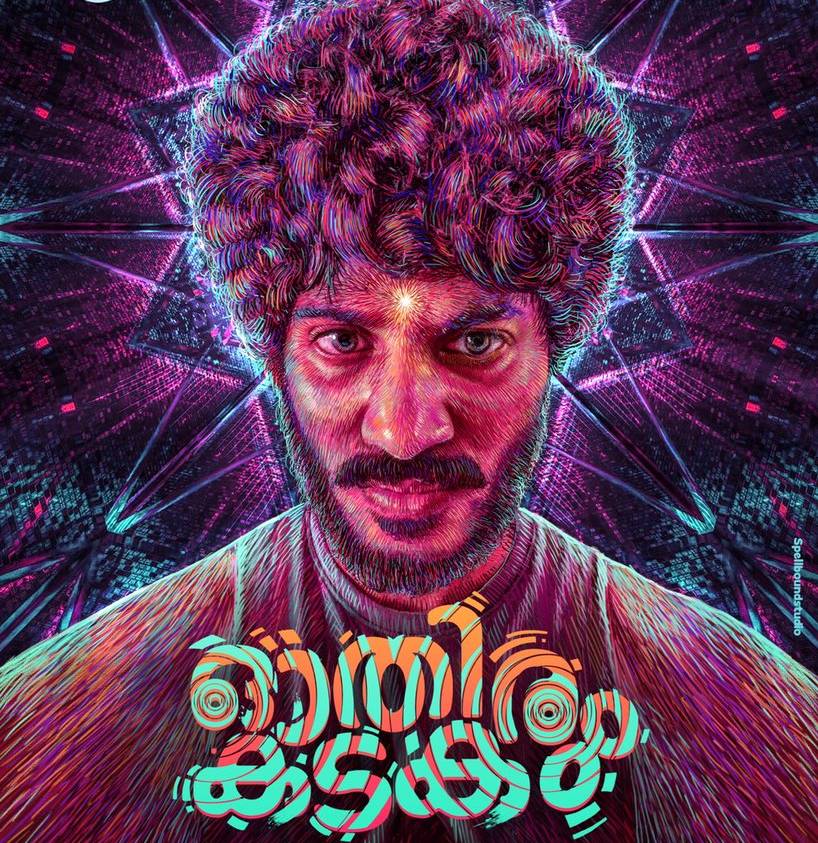 Othiram Kadakam is the latest Malayalam drama written and directed by Soubin Shahir. Dulquer Salmaan plays the lead cast in the movie. It is the second collaboration of Soubhin and Dulquer after the marvelous hit Parava movie. Othiram Kadakam will be a different journal for Dulquer and the audience will see his unique style and appearance. The makers of the movie will finalize the whole cast and crew for the movie. The film will be released in early 2022.

The trailer for the Othiram Kadakam movie will be updated soon.