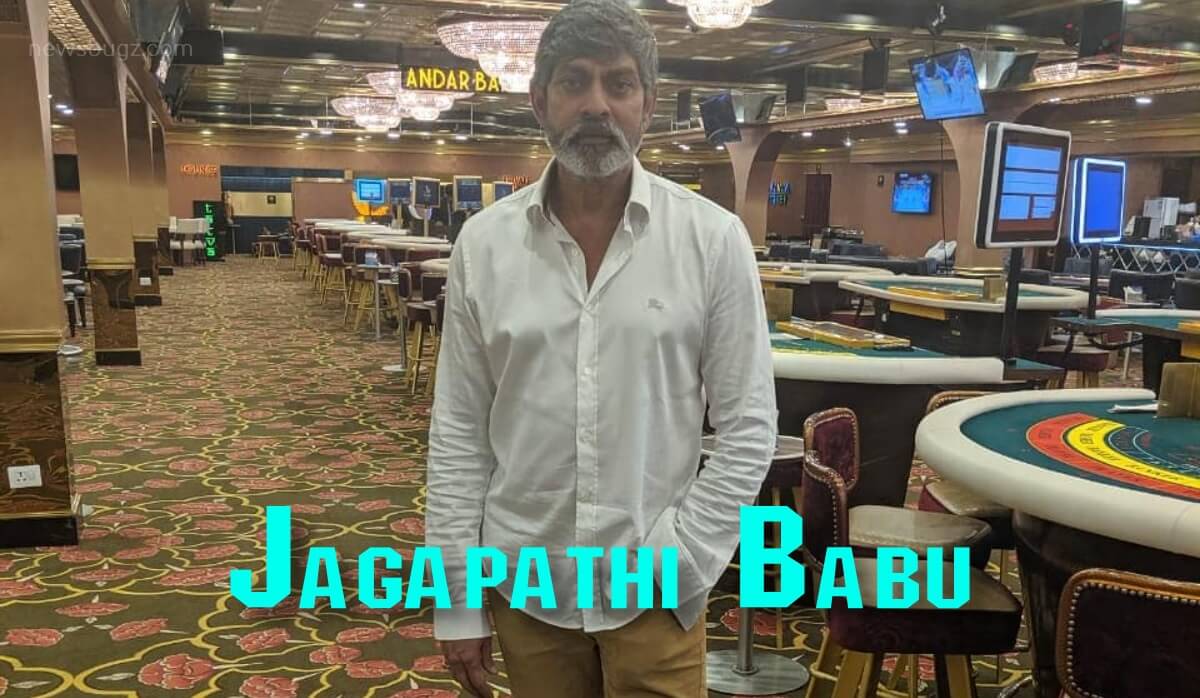 Jagapati Babu is an Indian actor, who predominantly appears in Telugu film industry. He also works in other language films such as Tamil, Kannada and Malayalam. He made his debut movie Manchi Manushulu which is a remake of a Hindi movie titled Aa Gale Lag Jaa in this movie he appeared as a Child actor in the year 1974. Jagapathi worked in movies like Brahmastram, Raksha, Key, Hello!, Hero, Radhe Shyam, Salaar, and more. He played the lead role in the Rudrangi movie.

Check out the latest photos of Jagapathi Babu,