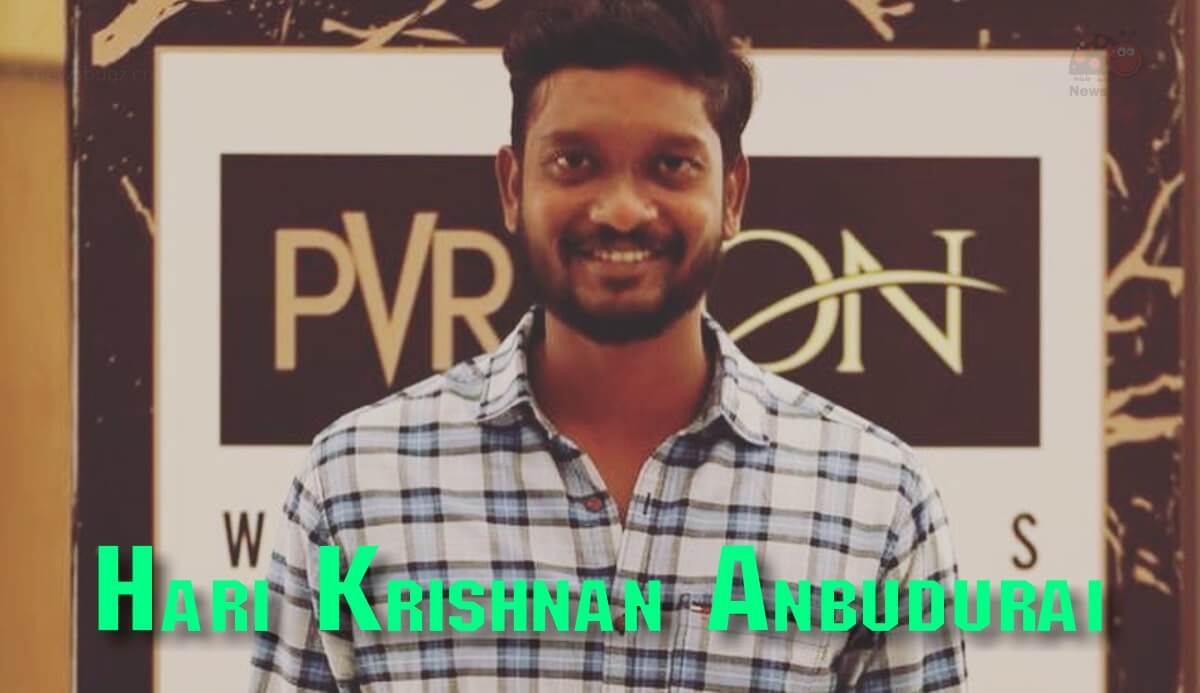 Hari Krishnan Anbudurai is an actor who is known for his role as Johnny in the Madras directed by Ranjith, for which he garnered Edison Awards for Best Supporting Actor. He played supporting roles in several Pa.Ranjith’s movies like Vada Chennai, Kabali, Kaala, and others. Hari made his big screen debut through Attakathi starring Dinesh in the lead role. His role in Sandakozhi 2 gave him recognition in the film industry.

Here are some movies by Johnny Hari,

Take a look at the latest images of Hari Krishnan,