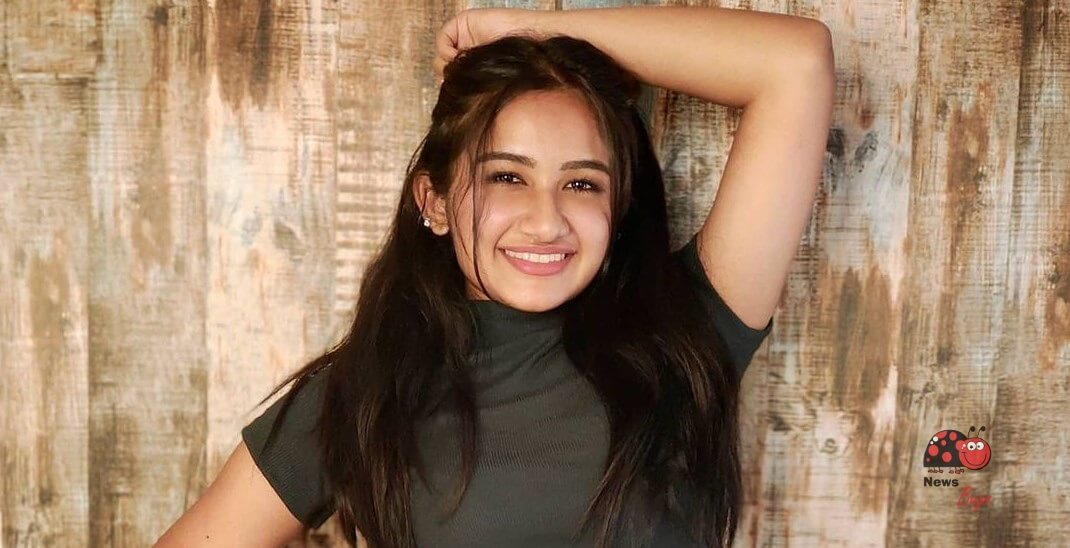 Raveena Daha is an Indian television actress, who predominately seen in Tamil Film and Television industry. She started acting at the age of 4 ½ and made her debut through the serial Thangam in 2009, which is premiered on Sun TV. Followed by she is popularly known for work in Tamil television serials like Poove Poochoodava, and Karaikkal Ammaiyar. In 2021 she appeared in Mounaragam 2, which is the sequel of 1st season, aired on Star Vijay TV

Raveena is a well classical Bharatnatyam dancer. She won the First Runner up in the dance reality show Dance Jodi Dance (DJD) 2.O in Zee Tamil. Raveena’s first movie is Katha Solla Porom (2016) followed by Jilla, Ratsasan, and Rakshasudu. she is currently working on the movie titled “Pizza 3” under the direction of Mohan Govind.

Look down for the latest pics of Raveena Daha,