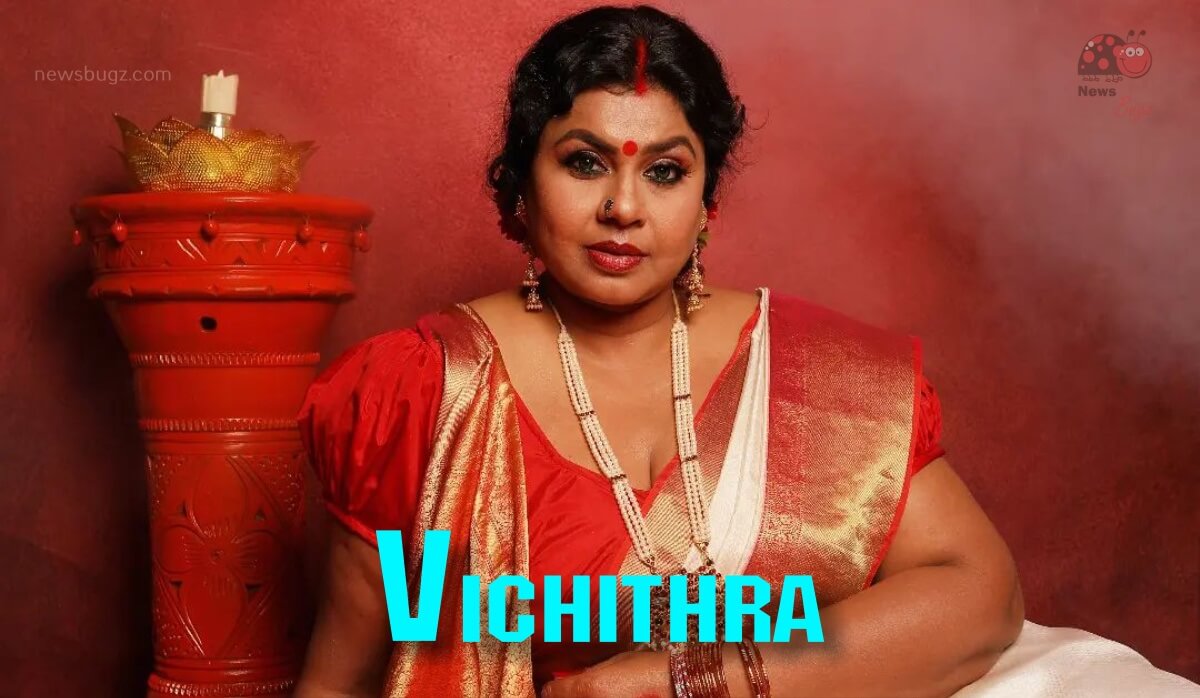 Vichithra is a former Indian actress who mainly works in the Kollywood film industry. She appeared in a few Telugu, Malayalam, and Kannada films as well. She made her acting debut with the Tamil movie Porkkodi as Shenba. In 1992, she made her debut Malayalam movie with Ezhamedam. Vichithra became famous for her role as Madippu Hamsa in the Thalaivasal movie. As per the sources, she might be participating in the Bigg Boss Tamil Season 6, hosted by Kamal Haasan.

Check out the latest photos of Vichithra,