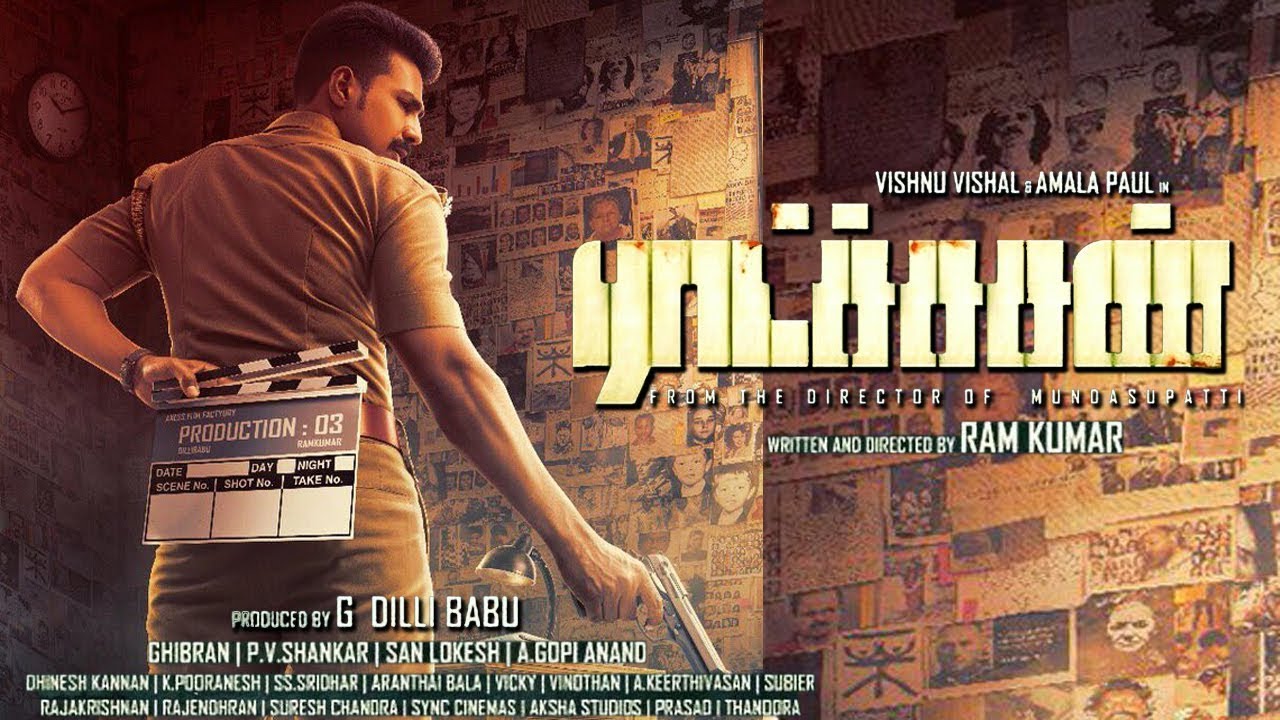 Raatchasan movie tells the story of Arun Kumar (Vishnu), an aspiring filmmaker who turns a cop due to the pressure from his family. He faces several challenges after he joins the police department following a horrible murder. The investigation story gives an edge-of-the-seat experience to the audience with a strong performance from Vishnu Vishal.

#Ratsasan [4/5]: A World-class Thriller in Tamil Cinema.. Well-written, Taut and an Edge of the seat thriller..@vishnuuvishal as the investigative Cop, has given his best performance till date.. An Emotional and Powerful performance..@Amala_ams is like fresh of breath air..