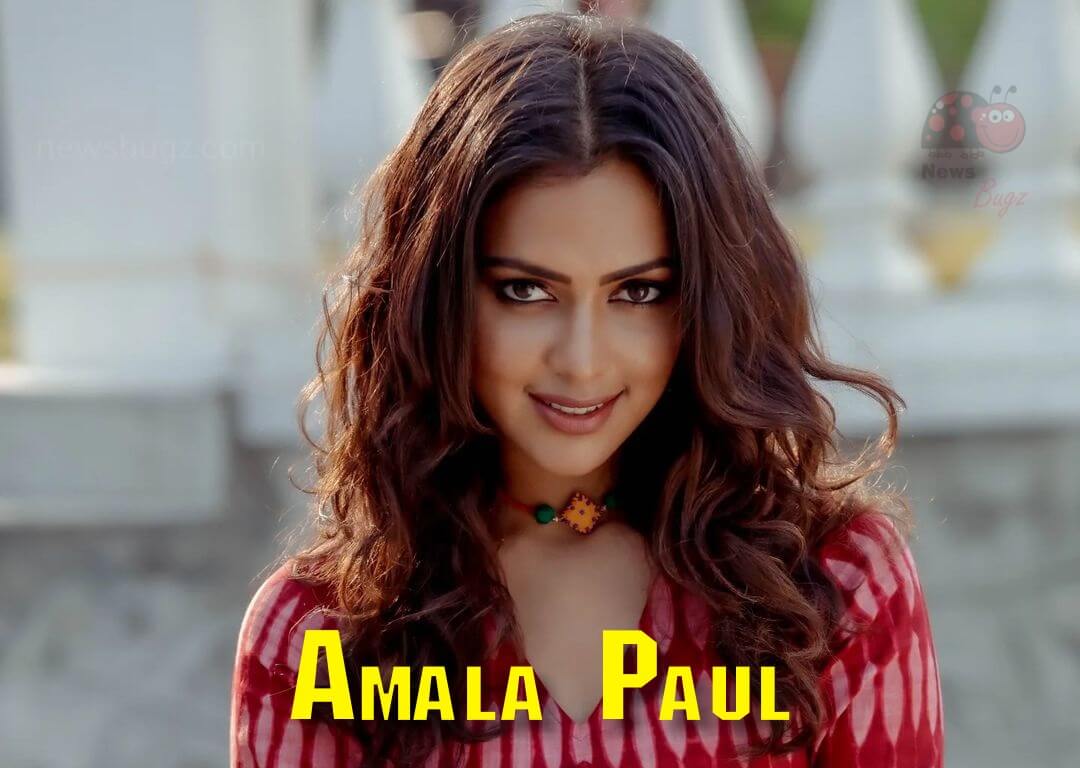 Amala Paul is an Indian film actress who works in the South Indian Film Industry. She entered the film industry as a supporting artist in the Malayalam Movie “Neelathamara” and Tamil Movie “Veerasekaran”. Her first lead film in Tamil was “Sindhu Samaveli” which was a controversial movie and she portrayed a controversial character in the movie. Despite being criticized, Amala Paul overcomes all her remarks through her acting skills in the movie “Myna“. Her latest Sony Liv web series Victim received a great response from the audience.

Despite two movies in supporting roles and one movie which went controversial, Amala Paul was able to succeed in her acting skills in the movie “Myna”. Myna is considered her debut and she received positive comments for her acting skills. Amala Paul then signed movies continuously and among them, Deiva Thirumagal, Vettai, and Kadhalil Sothapuvathu Epadi were movies that raised her market. In a Short span, Amala Paul was able to make herself a leading actress in South Indian FIlm Industry.

Through the movie Deiva Thirumagal, She got linked with A.L.Vijay and they announced their relationship in early 2014. On 7th July 2014, Amala Paul got engaged to A.L.Vijay at Aluva. The couple got married on 12th July 2014. After 2 years of married life, Amala Paul and A.L.Vijay filled divorced due to a disagreement between her and her in-laws. They were granted the divorce in February 2017.

Take a look at the latest photos of Amala Paul,