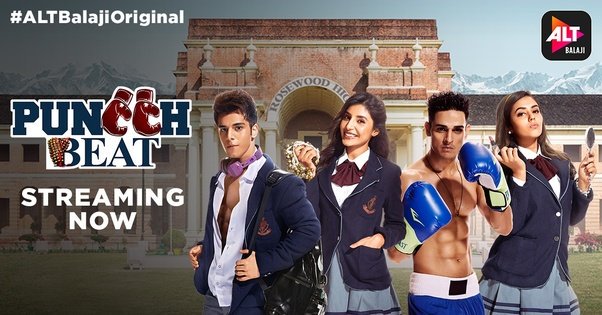 Watch Puncch Beat Web Series All Episodes Online (2021): It is the latest romantic drama directed by Suyash Vadhavkar and created by Vikas Gupta. The series will be streamed online on ALT Balaji. Watch all the latest episodes of Puncch Beat Season 2 web series from June 27. It features Harshita Gaur, Priyanka Sharma, Siddharth Sharma in lead roles.

South Indian actress Samyuktha Hegde did a pivotal role in Punch Beat 2. The story of the series takes you to the mixed emotions and drama of love, friendships, rivalries between school students. Watch the complete episodes of Punch Beat Series on ALT Balaji.

ALTBalaji, a subsidiary of Balaji Telefilms Limited, has a huge collection of Hindi series, movies, music videos, and shows. They constantly rising in the streaming platform and recently grabbed much response among the audience. Bekaaboo, Who’s Your Daddy, His Storyy, Gandii Baat are some of the latest releases of ALT Balaji. 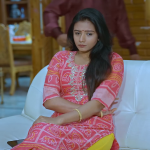 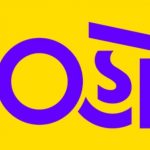