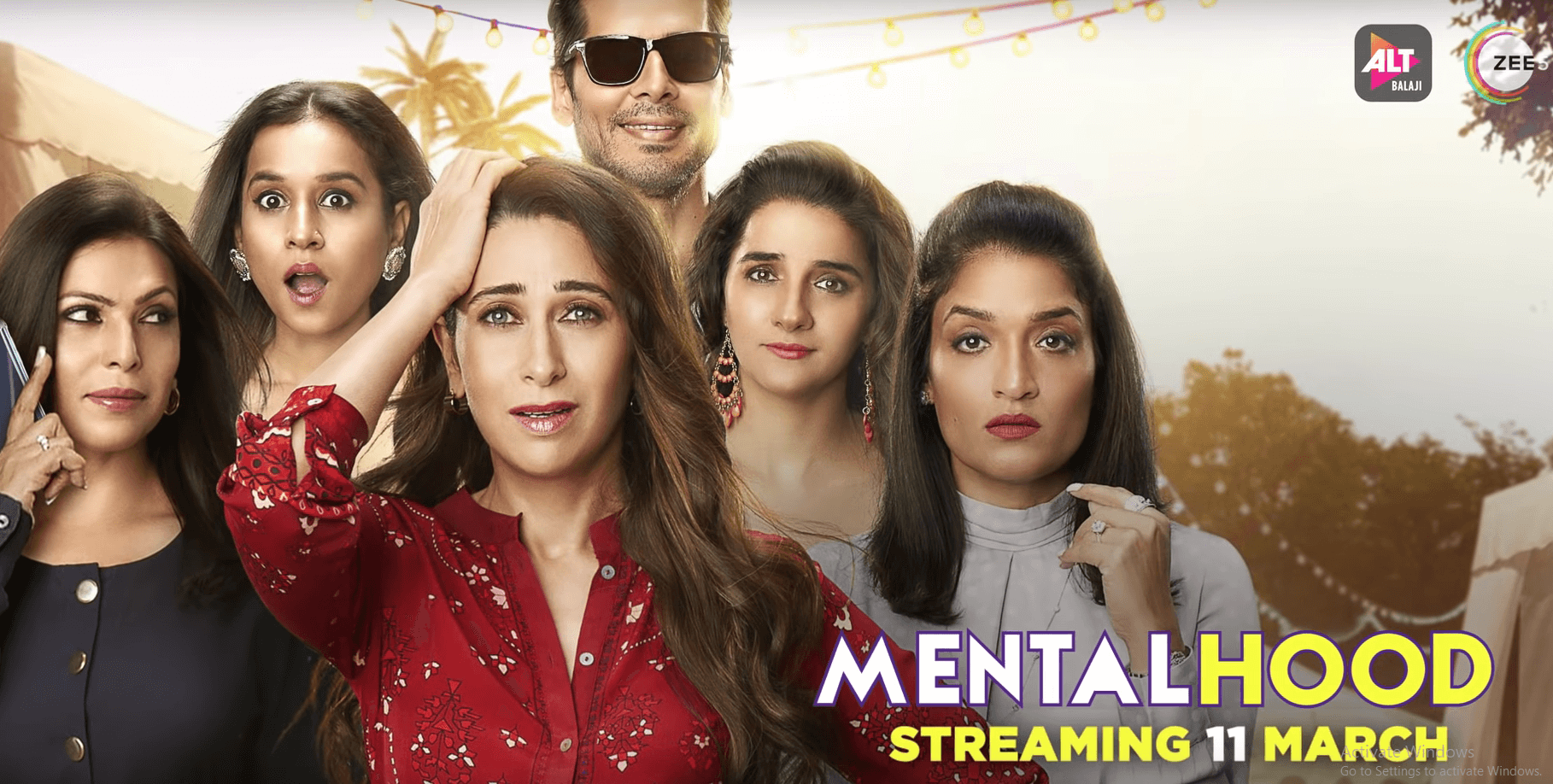 Mentalhood is the latest web series that streams on ALT Balaji & ZEE5. Bollywood actress Karisma Kapoor made her come back with the digital debut Mentalhood. The teaser of the web series that released on 21st February 2020 shows the everyday madness of mothers who faced in their day to day life. Along with Karisma Kapoor, the ZEE5 original also features Dino Morea, Sanjay Suri, Sandhya Mridul, Shilpa Shukla, Shruti Seth and Tillotama Shoma. The series starts premiering from March 11, 2020.

I am the founder and Chief Editor of NewsBugz.com, Our goal is to provide the most entertaining content for our users. Contact me at news[email protected]