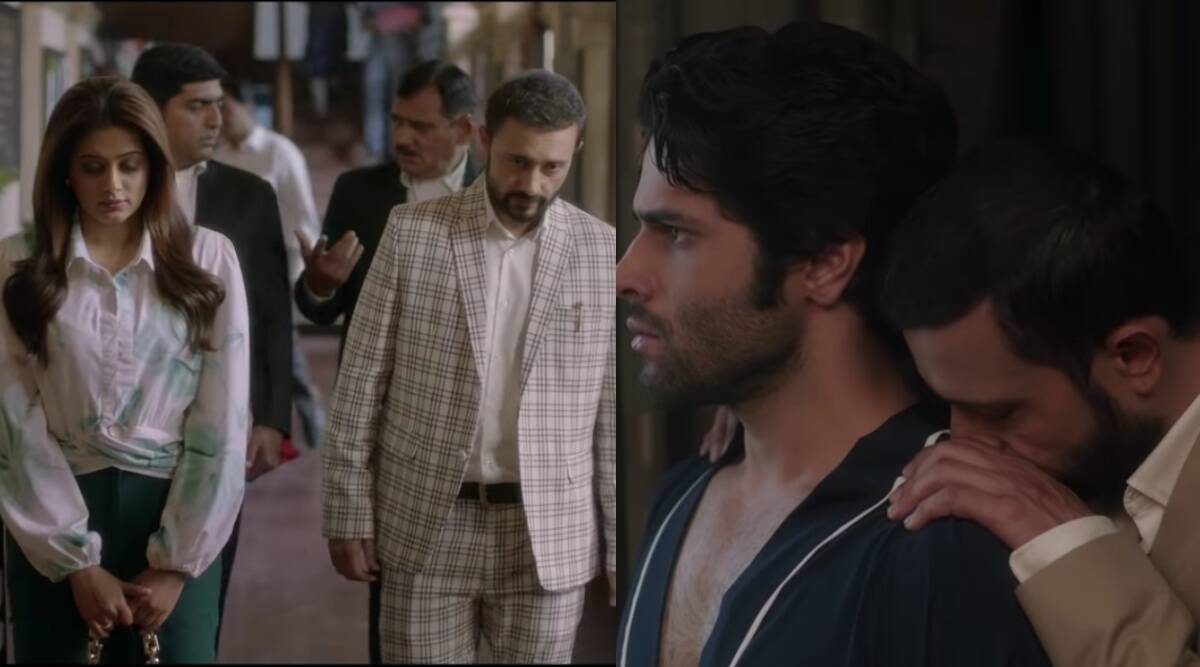 Watch Priyamani’s ALTBalaji Web Series His Story Online (2021): His Storyy is an upcoming ALT Balaji web series that features Sathyadeep Mishra, Priyamani, and Mrinal Dutt in lead roles. It comes under the banner of Balaji Telefilms in collaboration with Ding Infinity.

This story about the queer relationship between married couples and their conflicts. The series starts streaming on 25th April 2021. Viewers can watch and download Priyamani’s His Story web series on ALT Balaji app which available on both Android and iOS.

Check out the recent trailer of His Storyy

Thanks for visitng Newsbugz.com. For more Entertainment news click here