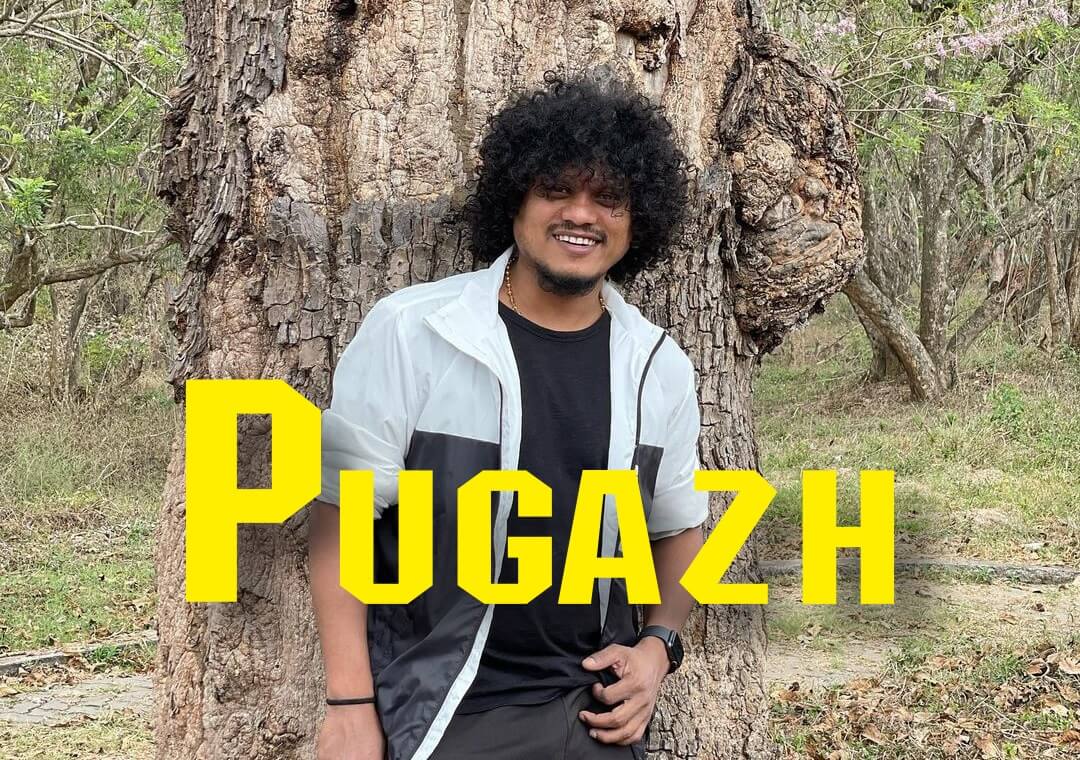 Pugazh is a popular actor and comedian known for his works in the Tamil film and television industry. He is well known as Cooku with Comali Pugazh. He started his television career by appearing as a contestant in the comedy reality show Siripuda in 2016. After his performance in the show, Pugazh started appearing in various shows on the channel. He came to the limelight after appearing in the cooking reality show Cooku with Comali along with some celebrities like Ramya Pandian, Rekha, Balaji, and Vanitha Vijayakumar. Pugazh’s marriage photos went viral on the internet.

He did a prominent role in Gautham Karthik’s August 16 1947 movie. Pugazh did a debut lead role in Mr Zoo Keeper directed by Suresh.

He also hosted some shows like Behindwoods Awards 2021, Star Sports Tamil, and a Home tour with Pugazh and Bala.

Here is the wedding photo of Pugazh and Benz Riya,

Watch some comedy videos of Pugazh,

Check out the latest photos of Pugazh,