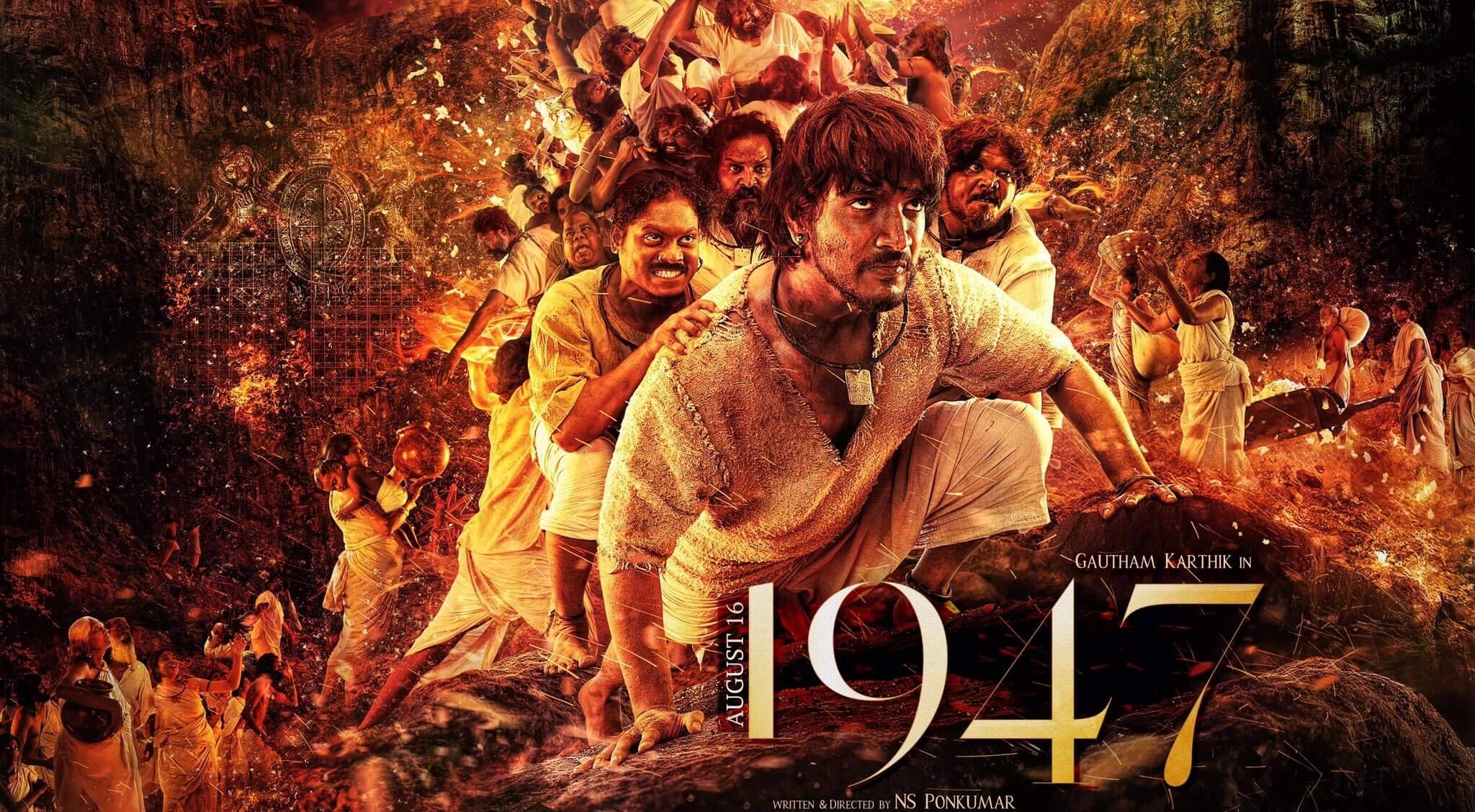 1947 August 16 is an upcoming epic drama written and directed by NS Ponkumar. This venture is jointly produced by Director AR Murugadoss, Om Prakash Bhatt, and Narsiram Choudhary. Gautham Karthik plays the lead role in the film and the debutant Revathy Sharma pairs opposite. The film comes under the banner AR Murugadoss Productions, in association with Purple Bull Entertainment, and God Bless Entertainment. Music composer Sean Roldan has done the thundering and energetic sounds and songs for the film. Selvakumar S.K worked as a cinematographer. According to sources, the film revolves around a day after India’s independence follows by a riot and rampage disturbances. The movie is on the verge of completion and the release date will be announced soon.

Here are some of the main cast of upcoming 1947 August 16 movie,

An official announcement of the 1947 August 16 movie online release date and OTT will be announced soon. Stay tuned with NEWSBUGZ.COM to know where to watch this epic drama 1947 August 16 (2022) online.