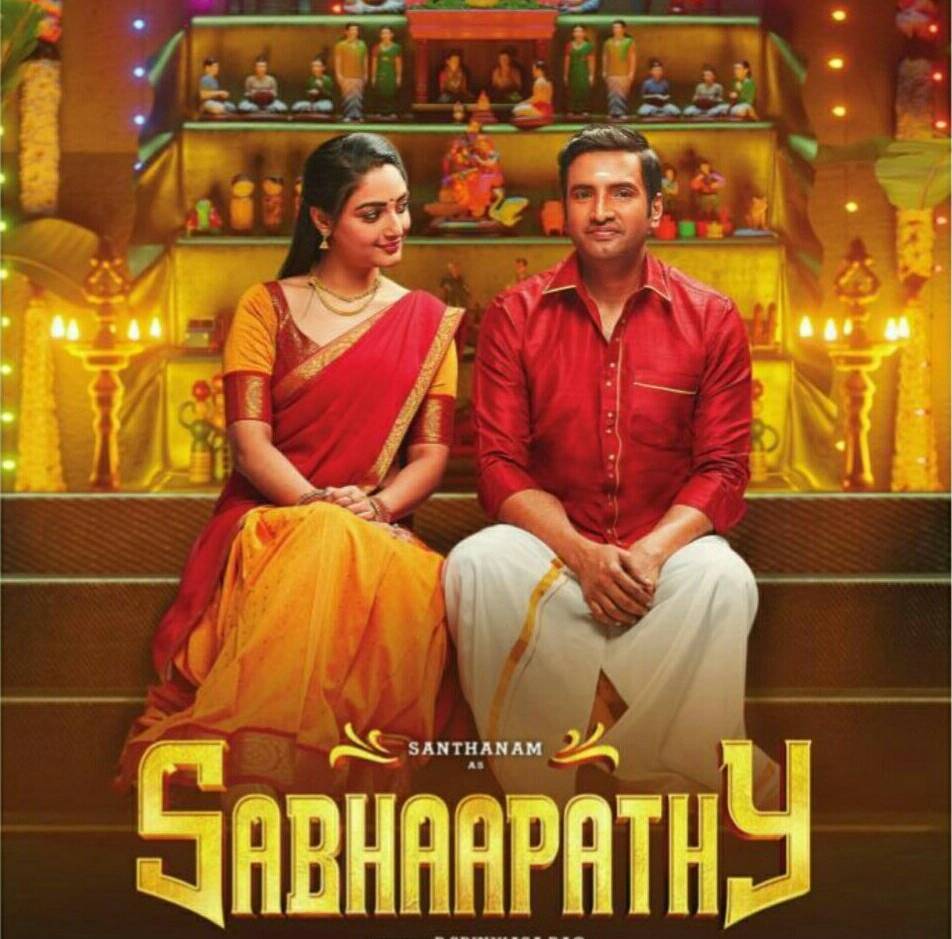 Sabapathi (Sabhaapathy) is the latest Tamil movie starring Santhanam and Pugazh (Vijay TV Cook With Comali fame) in the lead roles. Touted to be a comedy entertainer, the film was directed by debutant Seenivasan. The film is slated to be released on 19 November 2021.

Check out the complete details on Sabhaapathy movie 2021,

Here is the main cast list of Sabhaapathy Tamil Movie,

Check out the latest lyrical song of Penne Penne from Sabhaapathy movie,