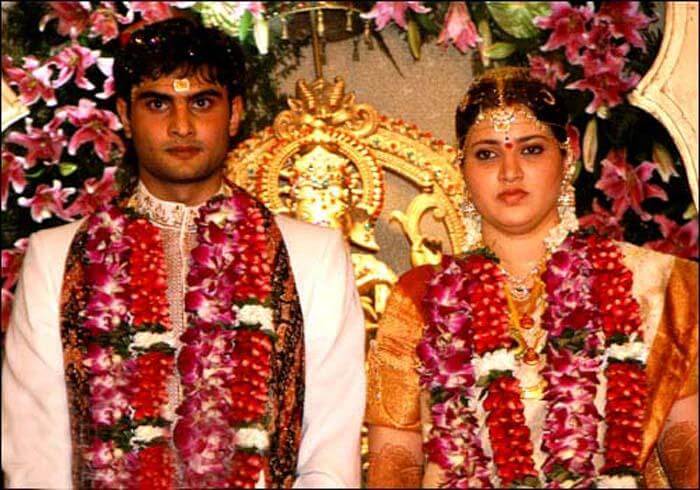 Priyadarshini Ghattamaneni is the wife of Telugu film actor Sudheer Babu. The couple got married in the year 2006. Priyadarshini is the daughter of Telugu actor Krishna and Indira Devi. Sudheer entered the cinema field after marrying her in the year 2006. Sudheer was a former badminton player. Check out below for Priyadharshini Ghattamaneni Wiki, Biography, Age, Images, Husband Name, Brothers and other details:

Priyadarsini was born in Telangana, India. She is the youngest daughter of Telugu actor Krishna. In the year 2006, Priyadharsini got married to Sudheer. The marriage was purely an arranged marriage and Sudheer’s family helped in selecting Priyadarshini as a bride. The couple has two sons, named Charith Maanas and Darshan. Sudheer is the brother-in-law of Telugu actor Mahesh Babu. He made his acting debut with the movie Shiva Manasulo Shruti in 2012. His notable films are Prema Katha Chitram and Baaghi. He is also a former professional Badminton player.