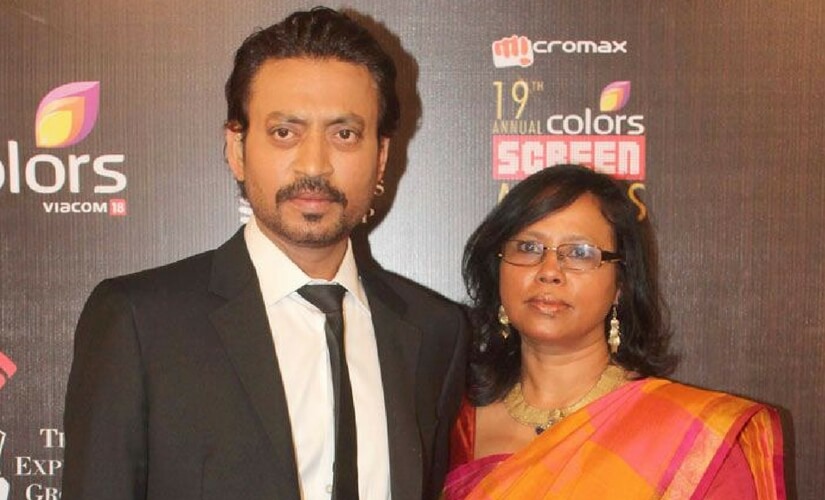 Sutapa Sikdar is an Indian Film producer and a scriptwriter. She is the wife of famous Indian Actor Irrfan Khan. Sutapa was born in an Assamese Hindu Family in New Delhi, India. Sutapa Sikdar fell in love with Irrfan Khan who was her fellow graduate from the National School of Drama (NSD) and both got married on February 23rd, 1995. Check out below for Irrfan Khan wife Sutapa Sikdar Wiki, Biography, Age, Movies and other details: 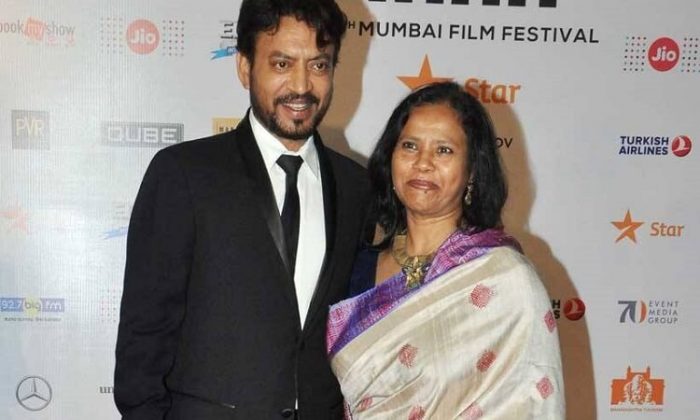 Sutapa Sikdar was born to an Assamese Family in Delhi. She did her schoolings at Kendriya Vidyalaya, Andrews Ganj, New Delhi and then moved to Prestigious “National School of Drama” in 1984 and got graduated in the year 1987. She did a course on acting but had interests in scriptwriting and story writing as well. Irrfan Khan was a fellow graduate during her course at National School of Drama.

Both fell in love during her graduation and the couple got married on February 23rd, 1995. They have two sons. The elder one is Babil Khan and the younger one is Ayaan Khan. Sutapa Sikdar along with her family lives in their residence located in Mumbai. Both were looking for a job after getting graduated and decided to marry after that. She debuted herself as a producer through the movie “Madaari” in the year 2016. Sutapa plays a very important role in Irrfan’s career and she is the biggest support he has ever got. 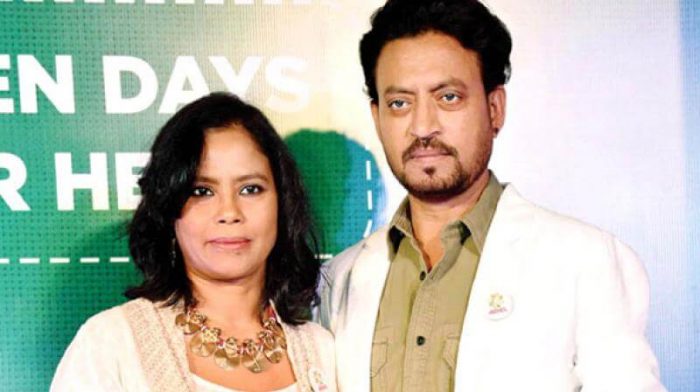 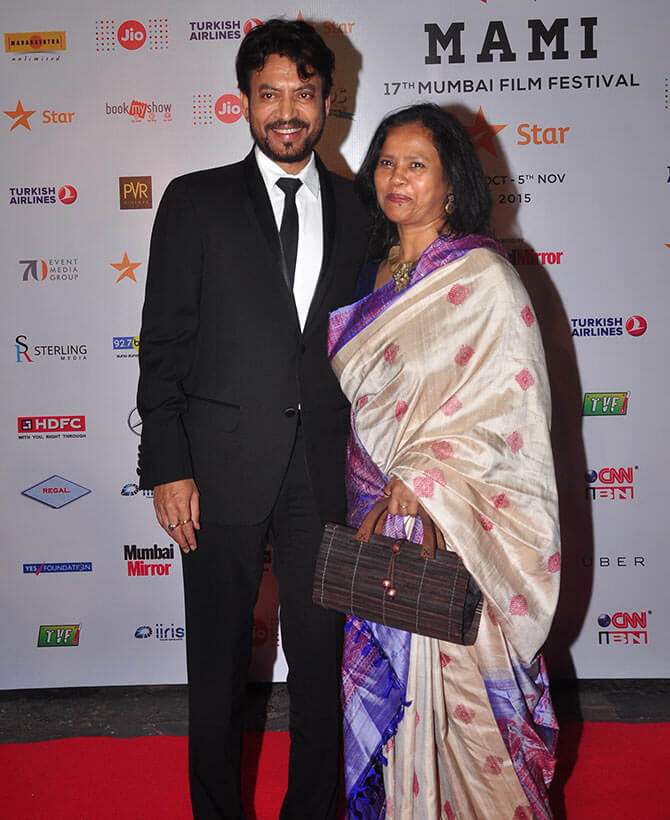 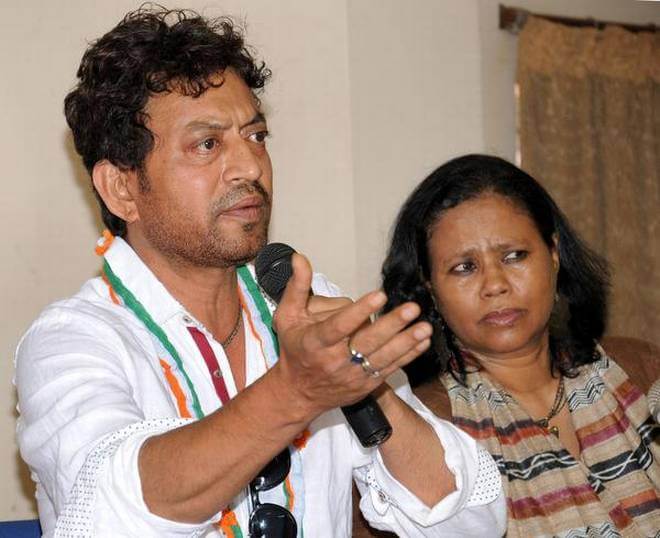 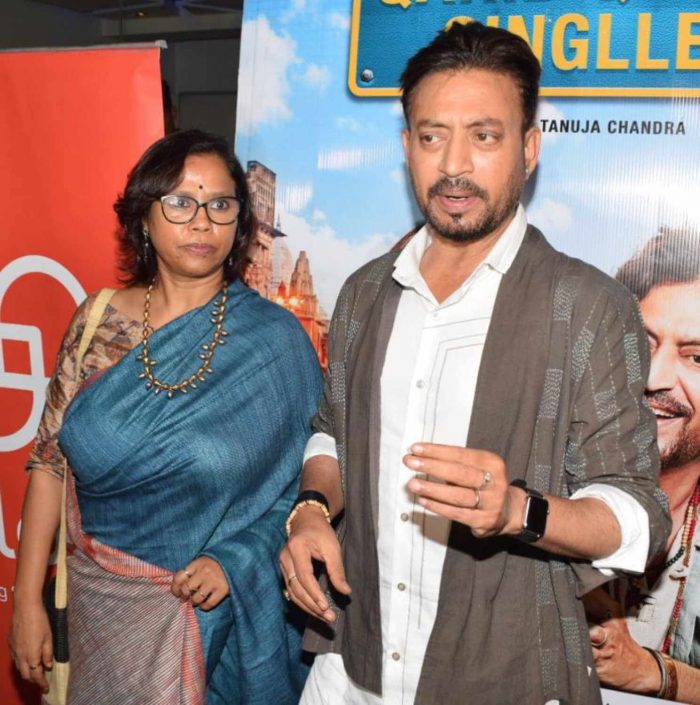