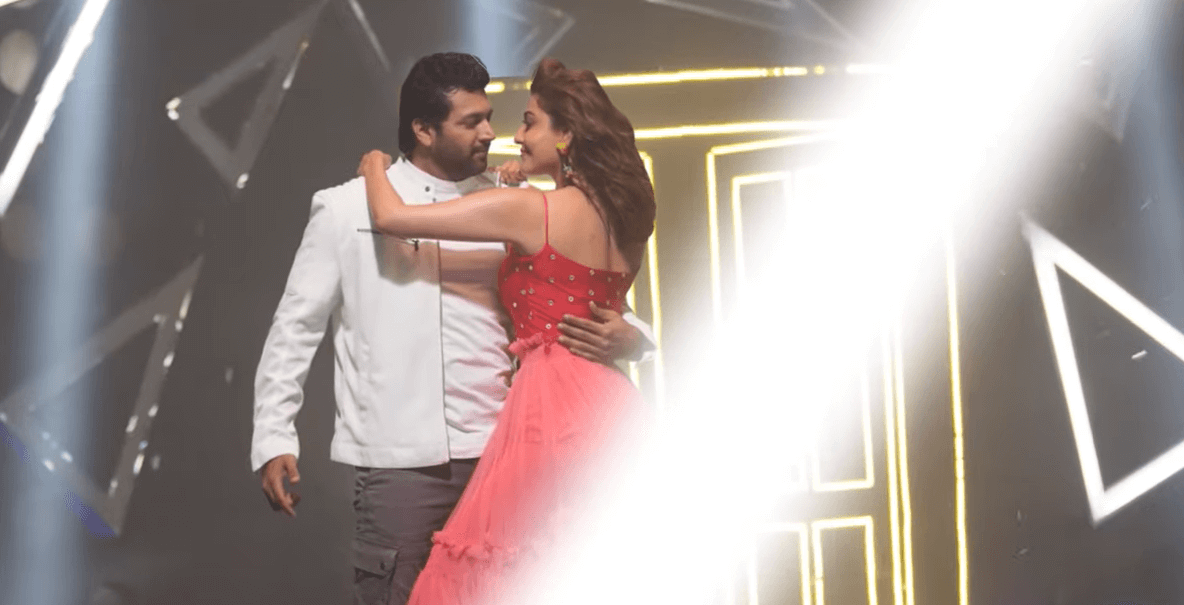 The first single from the Jayam Ravi’s Comali is out now. Named as Paisa Note, the song was composed Hiphop Tamizha Aadhi. The lyrics for this song were written by Hiphop Tamizha, Pradeep Ranganathan, Mobin, and Gana Kavi. Directed by Pradeep Ranganathan, Dr. Ishari K. Ganesh produced this movie under Vels Film International banner. Along with Jayam Ravi, the movie also features Kajal Aggarwal and Yogi Babu in the lead role. Here is the first single from Comali movie: