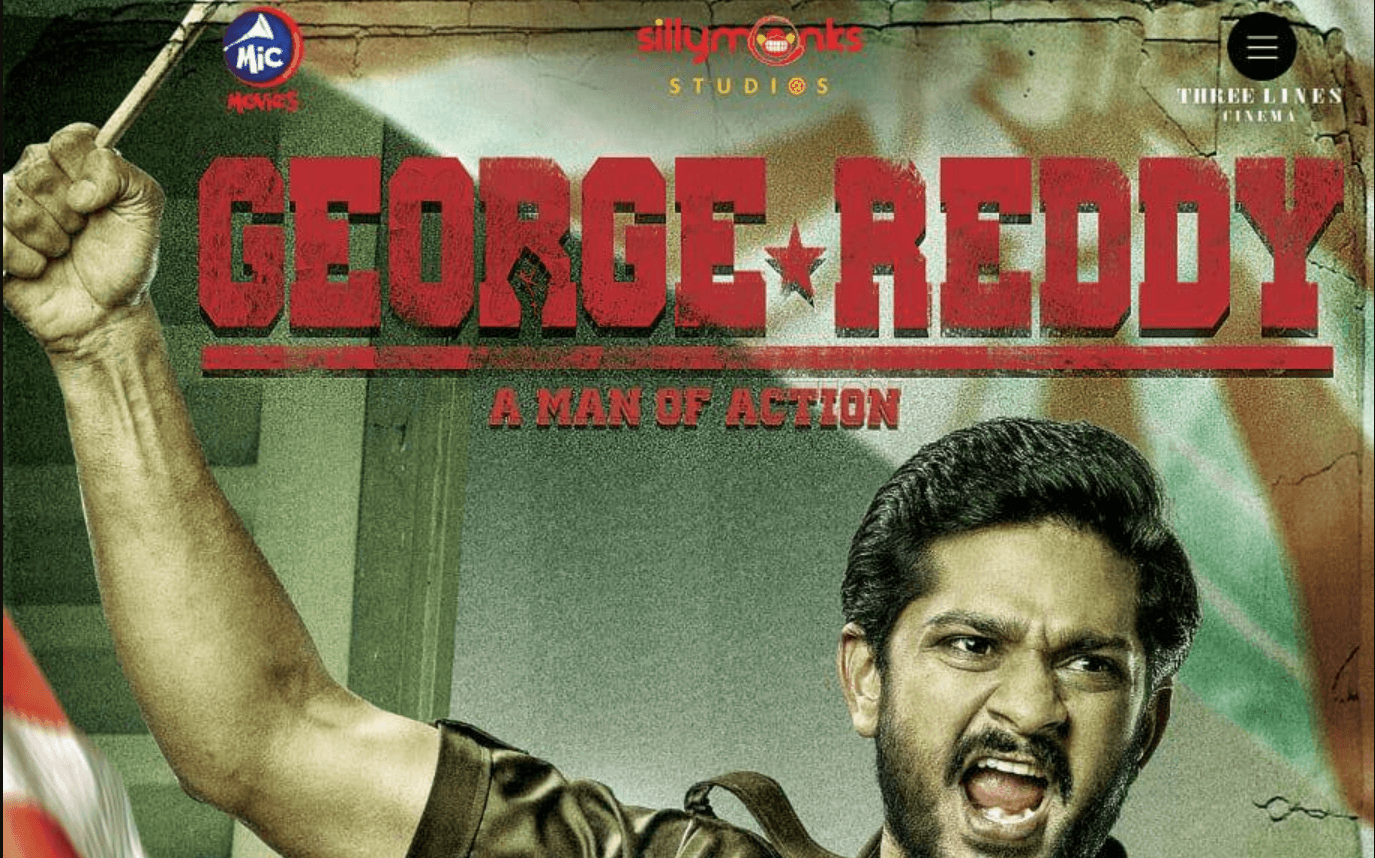 George Reddy is a Telugu movie written and directed by Jeevan Reddy of ‘Dalam’ fame. Actor Sandeep Kumar plays the lead role as George Reddy while Abhay Bethiganti, Satyadev, Shatru, Manoj Nandam, Mushkaan plays the pivotal role. Produced by Appi Reddy on Mic Movies, the film has Suresh Bobbili’s music. Sudhakar Reddy Yokkanti handles the camera and the editing is by Karthika Srinivas. The film is a biopic on a leader named George Reddy who is one of the most influential student leaders in Andhra Pradesh politics. He is an icon for many students and leftists, George Reddy inspired the 70’s youth with his revolutionary thoughts and ideology. In 1972, he was brutally murdered in his hostel dormitory in Osmania University.