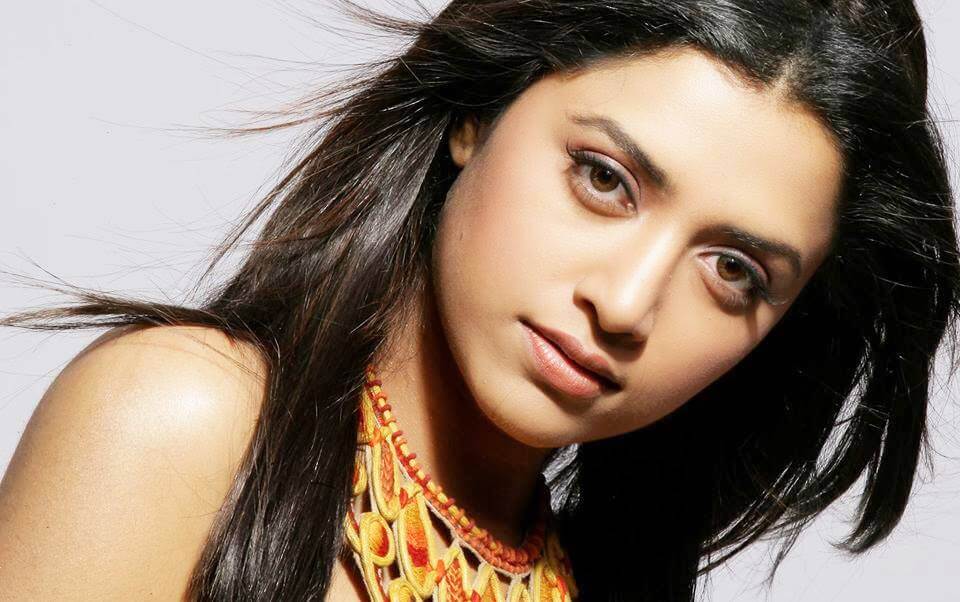 Mamta Mohandas is an Indian film actress and a Playback singer. She has mainly appeared in the Malayalam films, besides a few Telugu and Tamil productions and one Kannada film. Mamta has won two Filmfare Awards, for the Best Female Playback Singer, in Telugu in 2006 and also for the Best Actress in Malayalam in 2010.  Check out below for Mamta Mohandas Wiki, Biography, Age, Husband, Movies, Images and More. 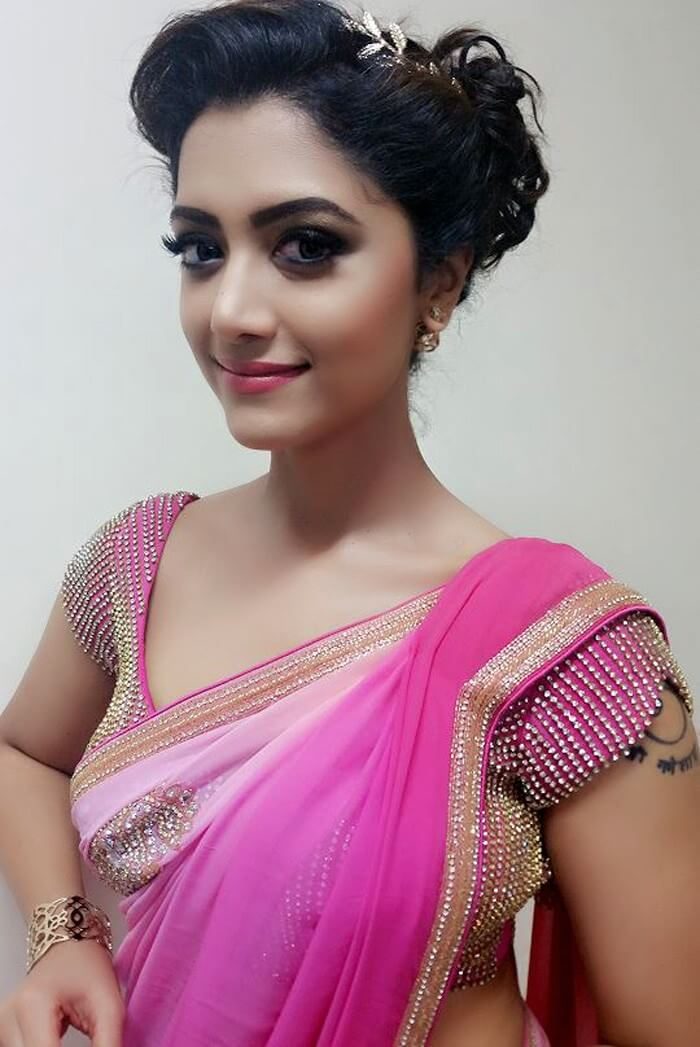 Mamta Mohandas was born on 14 November 1985; She is the daughter of Ambalappat Mohandas and Ganga into a Malayali family, who originally hails from Kannur, Kerala, India. She has completed her Bachelor’s degree at Mount Carmel College Banglore. Famous Bollywood actress Deepika Padukone was the alumni of the same college. Mamta has modeled for the print ads for companies such as IBM and Kalyan Kendra and She also modeled on the ramp of the Mysore Maharajah and Raymonds. Mamta is well trained in Karnatic and Hindustani Music.Mamta made her film debut in Malayalam in Mayookham (2005) directed by Hariharan. And then she acted alongside Mammootty in Bus Conductor, with Suresh Gopi in the films Adbutham (2006) and Lanka (2006) and also with the Jayaram in Madhuchandralekha (2006). Then she acted in various films in leading roles. 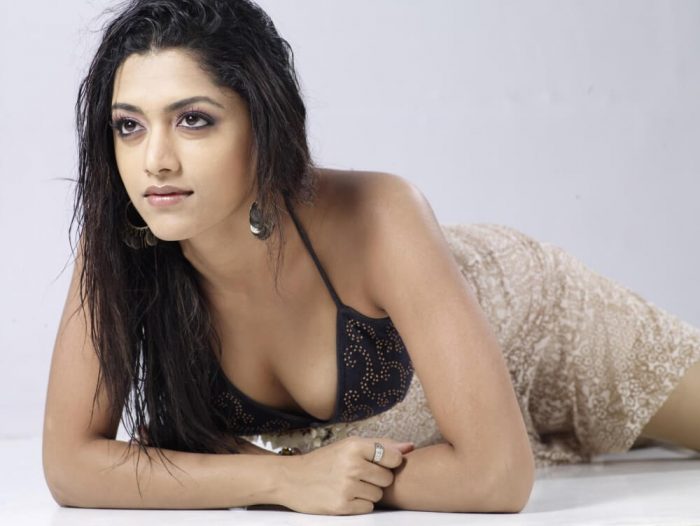 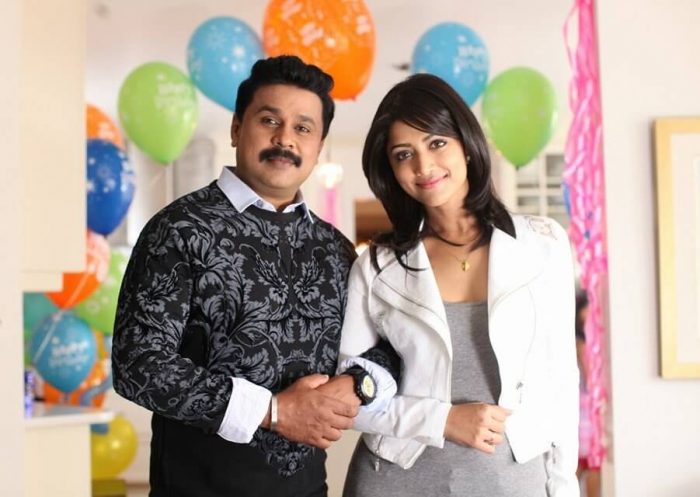 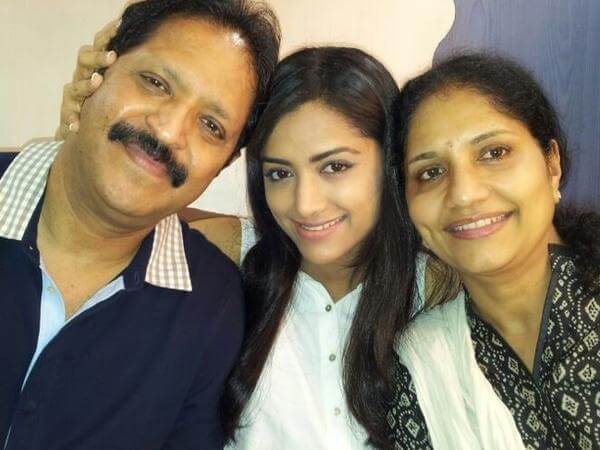 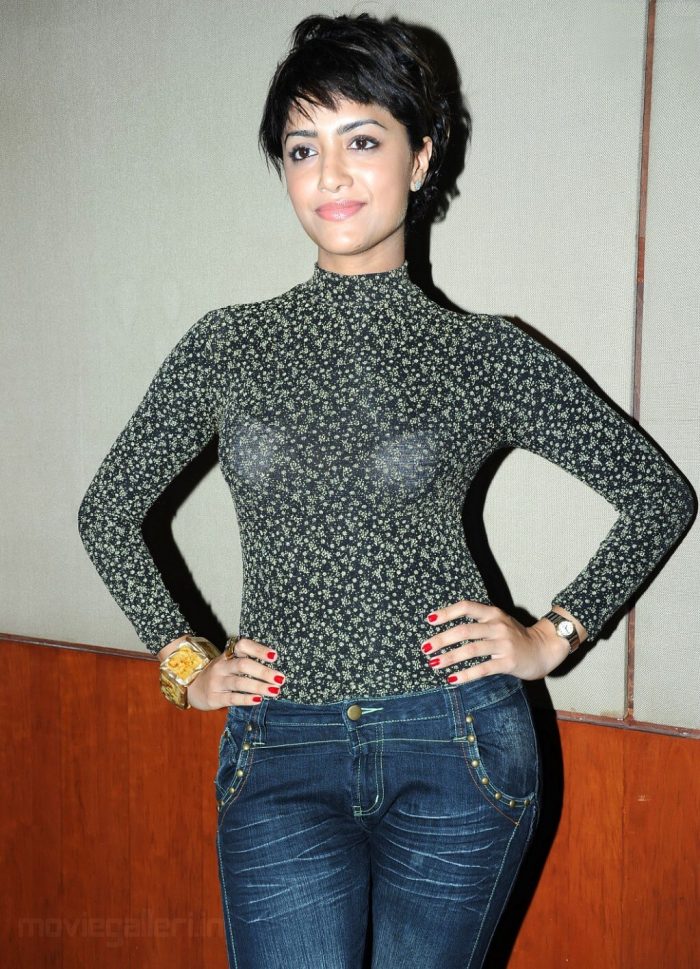 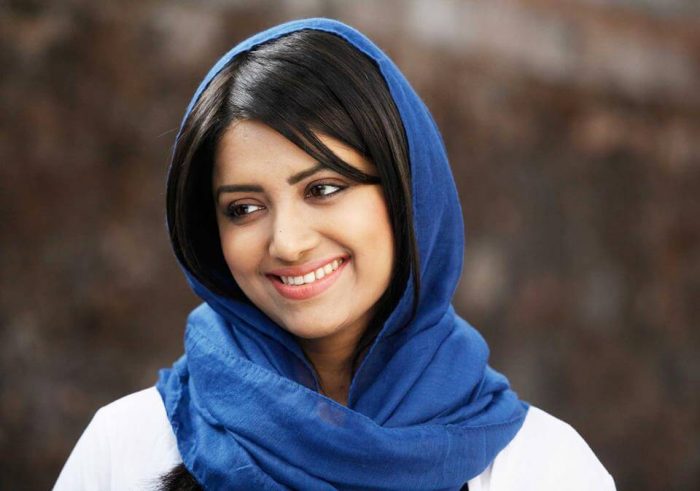 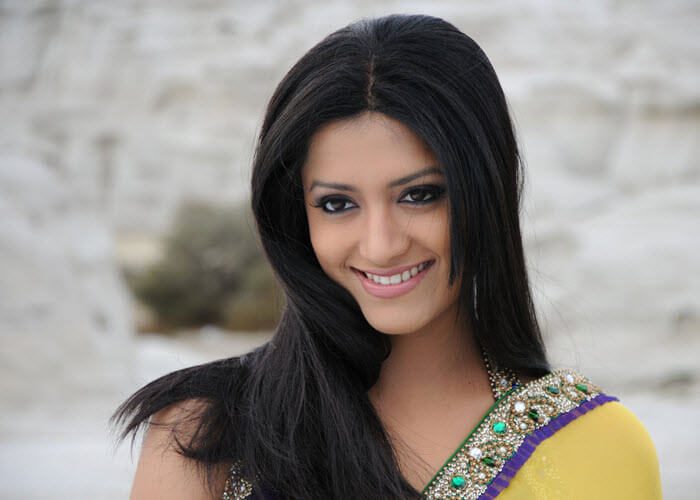 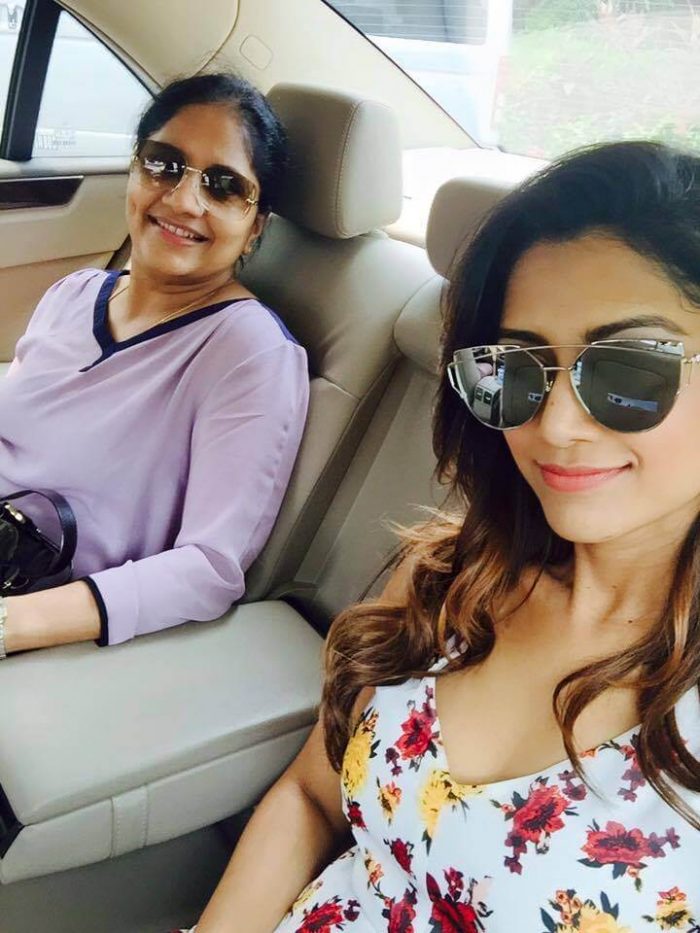 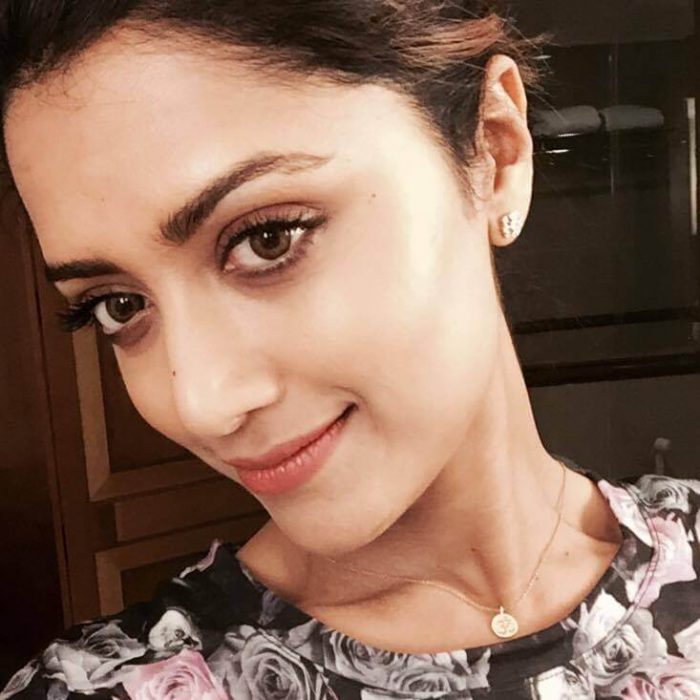 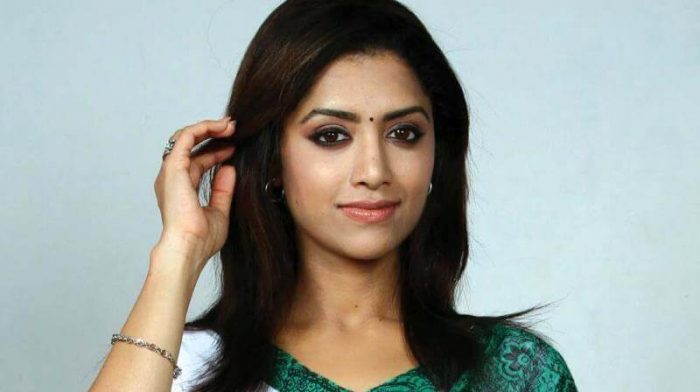 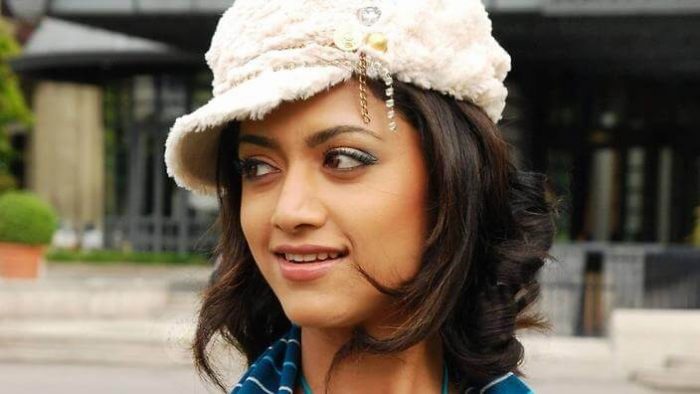