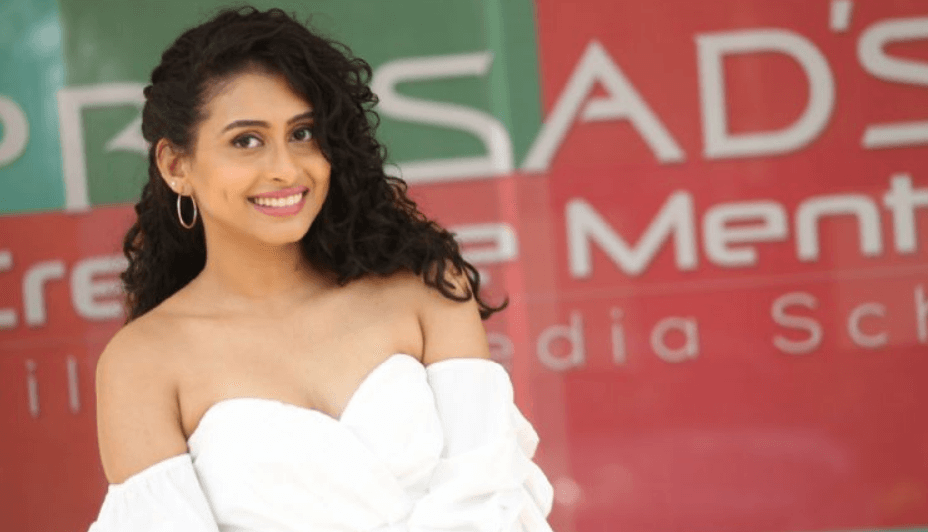 Nitya Naresh is a south Indian film based actress. She was properly educated in filmmaking. Her debut Telugu film is Kerintha (2016). Later in 2018, she kick-started her career in Mollywood through Ennaalum Sarath..? a film by Balachandra Menon. She plays a notable role in the film Operation Gold Fish (2019) starring Aadi and Airtel ad fame Sasha Chettri.

Take a look out the stunning images of actress Nitya Naresh,