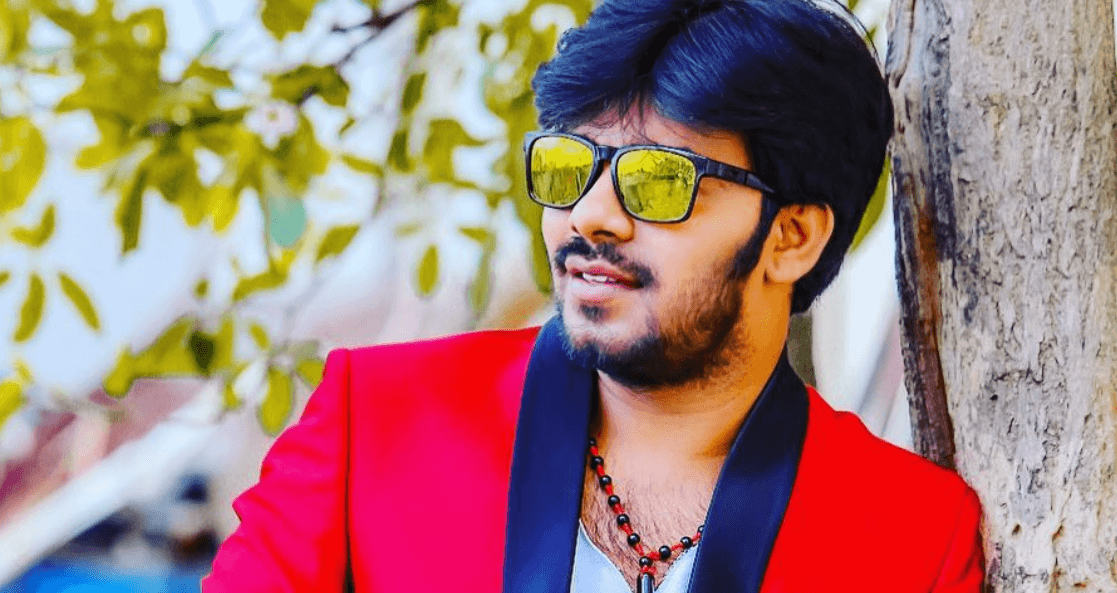 Sudigali Sudheer is a comedian turned actor from Vijayawada. In 2010, He begins his career as a magician and host in a local TV channel. Though he came into the limelight through the comedy show Jabardasth which was telecasted on ETV Network. Sudigali was first time introduced as an actor in the Telugu film Adda (2013) where he played the role of Karthik. He is also an award-winning dancer.