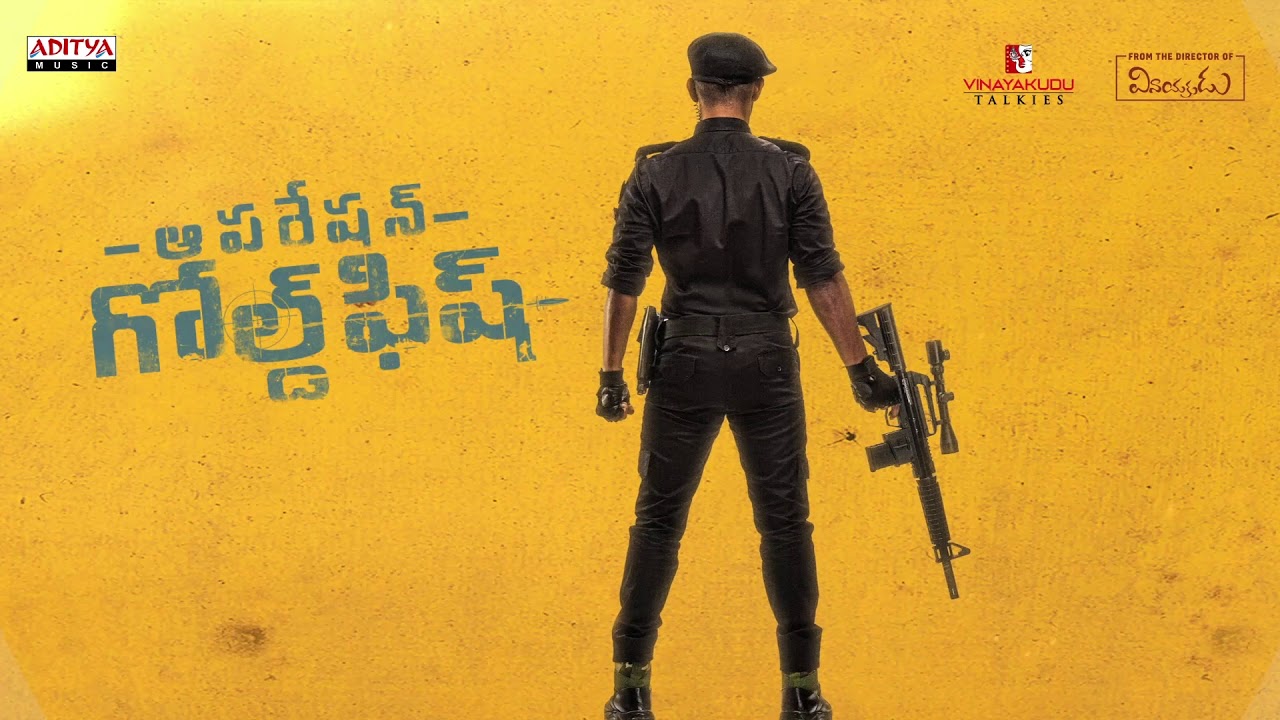 Operation Gold Fish is an upcoming Telugu film written and directed by Sai Kiran Adivi. The story was inspired by true events and produced by Vinayakudu Talkies. The film stars veteran actor Aadi, Nithya Naresh, Abburi Ravi, Sasha Chettri and Parvateesam. Music director Sri Charan Pakala will be composing the songs and background for the film. Jaipal Reddy handles the camera and the editing is done by Garry.